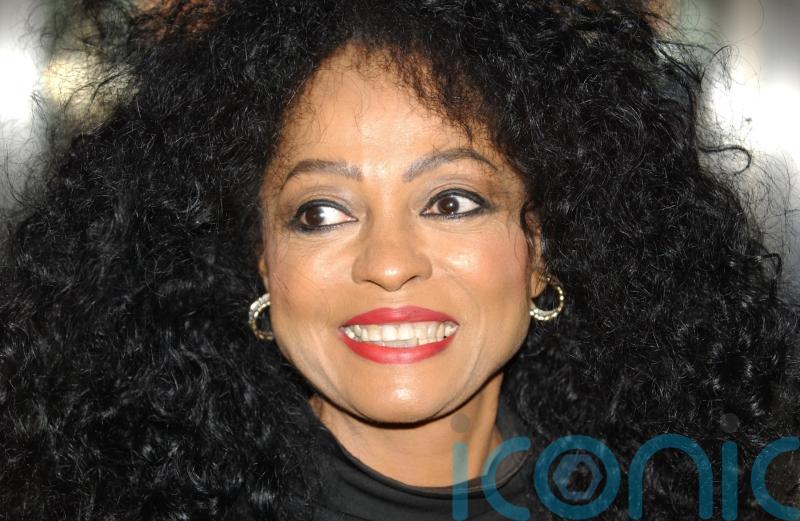 Diana Ross and Tame Impala have joined forces to create a new single, which will be released as part of the new Minions film soundtrack.

Soul icon Ross, 78, and Tame Impala – consisting of indie singer and multi-instrumentalist Kevin Parker – have collaborated on Turn Up The Sunshine, a new track and the first release in a star-studded line-up for the Minions: The Rise Of Gru soundtrack.

Turn Up The Sunshine, which will be released on May 20, will be the former Supremes singer’s first release since her 2021 album Thank You. 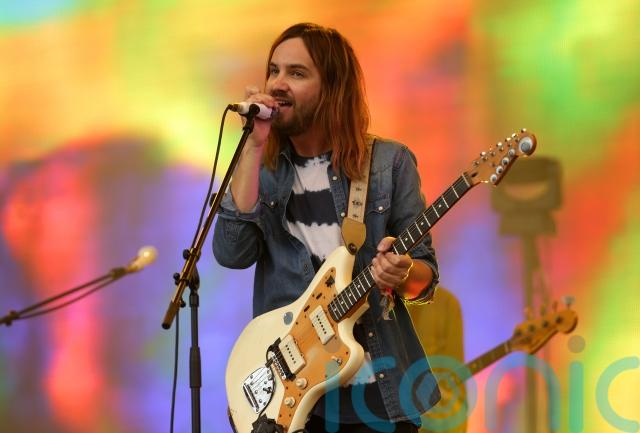 Thank You was Ross’s 25th studio album and was recorded during the Covid-19 lockdowns in her home studio.

Grammy-award winning producer Jack Antonoff worked with Ross on both Thank You and the upcoming Turn Up The Sunshine.

The soundtrack for the second Minions instalment, and the fifth in the overall Despicable Me franchise, is also set to feature a range of funk, disco and soul classics with stars including St Vincent, Phoebe Bridges and H.E.R covering well-known hits.

Set in the 1970s, Minions: The Rise Of Gru will tell the origin story of how Gru, the world’s greatest supervillain – voiced by Steve Carell – first met his Minions, forged his despicable crew and faced off against the Vicious 6 – the most unstoppable criminal force ever assembled.

The soundtrack to accompany the film will include St Vincent’s new take on Lipps Inc’s 1979 hit Funkytown and H.E.R’s rendition of Sly And The Family Stone’s 1967 track Dance To The Music.

Phoebe Bridgers will cover The Carpenters’ 1972 single Goodbye To Love, while Bleachers put their own spin on John Lennon’s 1970 track Instant Karma!

The full Minions: The Rise Of Gru original motion picture soundtrack will be released on July 1.

Minions: The Rise Of Gru will be released in cinemas on the same day.