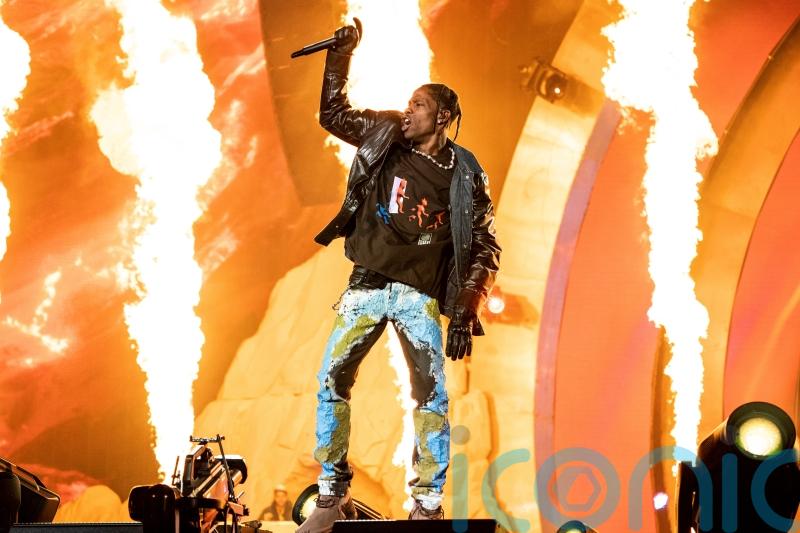 Almost 5,000 people were injured in some way during a crush at the Astroworld music festival in Texas where 10 people died, new filings have claimed.

The figures were put forward by lawyers representing victims of the incident, which occurred in November.

Scott continued to play during the incident and later said he did not know fans were injured in the crush.

Documents filed on Monday and obtained by the PA news agency listed a total of 4,932 alleged victims.

In addition to 10 people who died, the new documents said 732 claims have been filed by people who sustained physical injuries and required “extensive medical treatment”.

Claims were filed by 1,649 who sustained injuries but needed less extensive care and a further 2,540 were listed as “other,” meaning the extent of their injuries was still under review.

“As of May 9, 2022, based upon information and belief, the following claims have been initiated as a result of deaths, injuries and damages sustained at the Astroworld Festival on November 5, 2021,” the documents read, before listing the figures.

“Plaintiffs will continue to evaluate and update this for the court as additional information and details are received and reviewed.”

Hundreds of individual claims were previously combined into one single lawsuit in January, following a motion that was granted by the Texas Judicial Panel On Multidistrict Litigation.

It comes ahead of Scott’s first live performance since the event, which is due to take place at the Billboard Music Awards on Sunday.