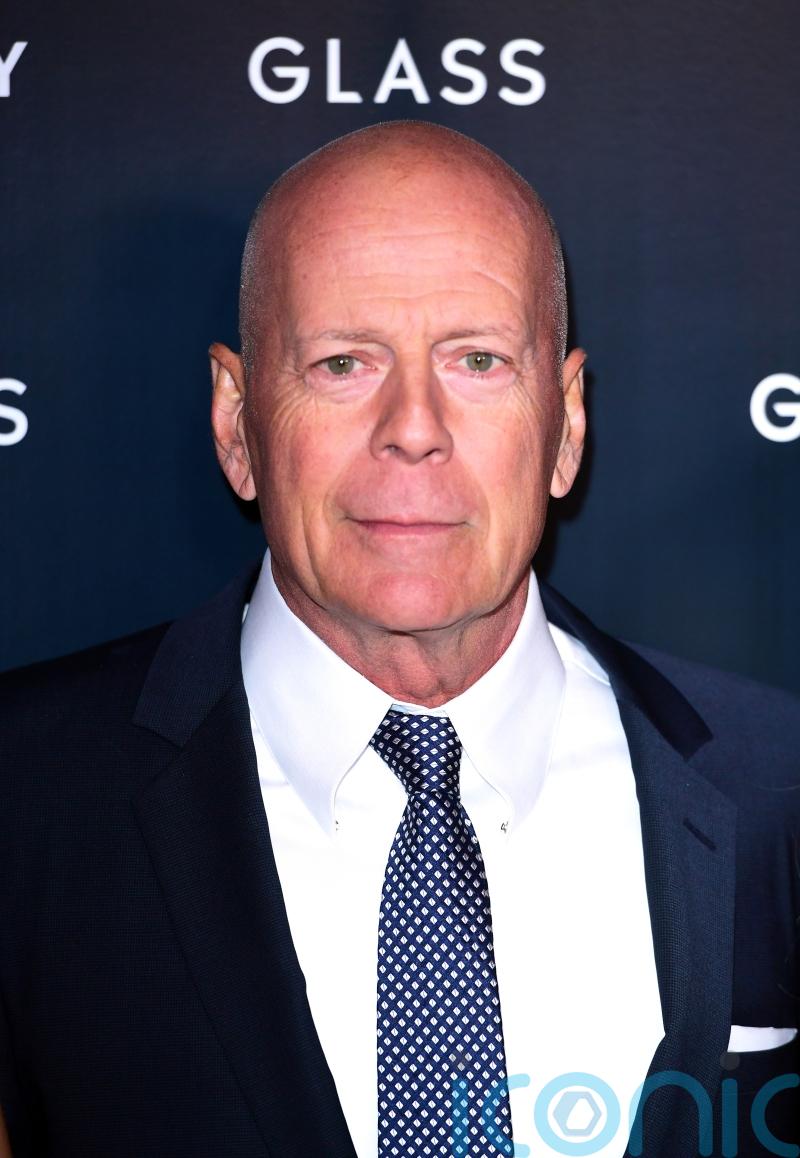 US singer and actress Scout LaRue Willis has shared a preview of her new single, describing it as an “ode to feminine creativity”, ahead of the release of her debut album.

Willis, 30, who is the daughter of Hollywood actors Bruce Willis and Demi Moore, has shared her new song Woman At Best ahead of her upcoming self-titled album.

She has described the song as “a love letter to sacred feminine rage”, according to People magazine.

She added: “This song is an ode to feminine creativity, sexuality and freedom, to the idea that I can be all of it without hiding or withholding any piece of myself.

“I wrote this song with a near prescient clarity, precisely describing the arc of a relationship I wouldn’t enter till months after it was written.”

A preview of the new track was released on People magazine’s website, and showed a video co-directed by Willis in which she can be seen dancing around a house while the song plays.

Willis reportedly wanted the song to be “big and proud and unapologetic”.

Woman At Best will be the title track of Willis’ upcoming album which will feature 11 new songs.

She has previously released two singles, Shouldn’t I Be in March and Love Without Possession in 2021.

In March Willis shared the news that her father Bruce had been diagnosed with aphasia, a condition which has affected his cognitive abilities.

In a post on Instagram she later thanked fans for the love and support her family received after announcing the 67-year-old actor’s diagnosis, writing: “I’d hoped for some love and compassion, I truly never could have anticipated the depth and breadth of the love we received as a family.”

Woman At Best will be released on May 12.