Ukrainian folk-rap and Swedish balladeers: Ones to watch in the Eurovision final 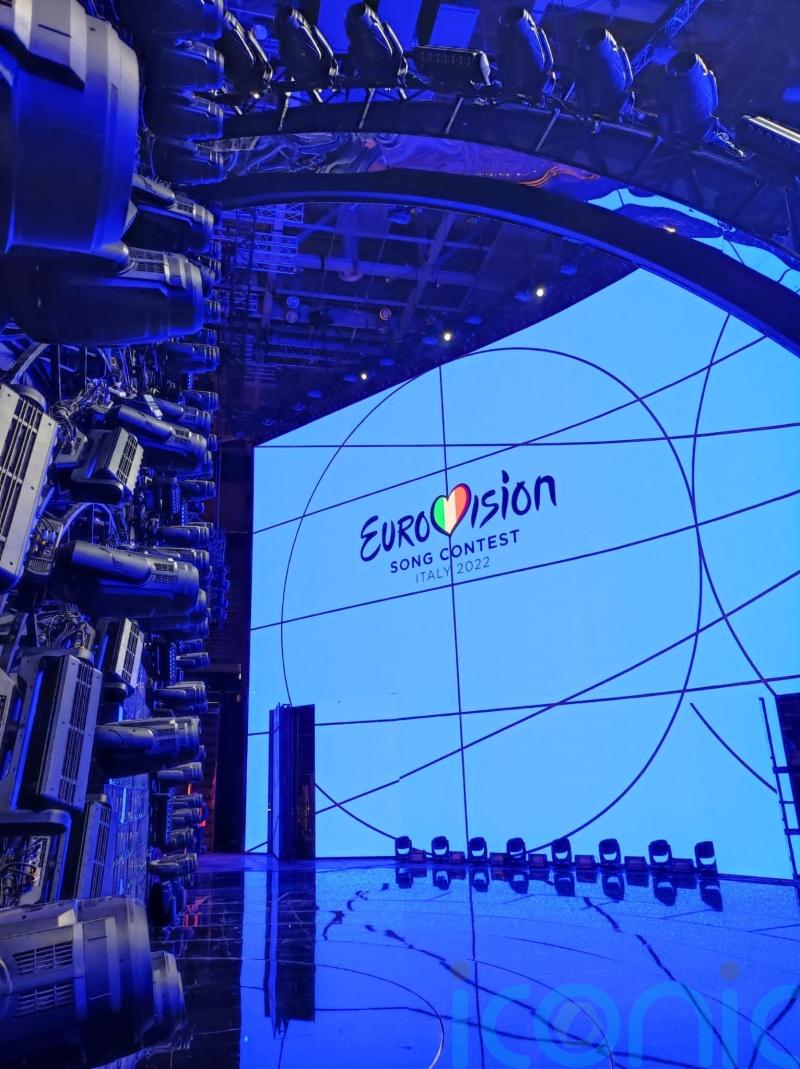 Ukraine are the odds-on favourite to win the Eurovision Song Contest this year but the nation faces tough competition from Sweden, Italy and, most surprisingly, the UK.

The contest is known for its colourful and brash performances and Saturday night’s grand final in Turin, Italy, is expected to be no different.

Here we look at the acts to watch out for this weekend. 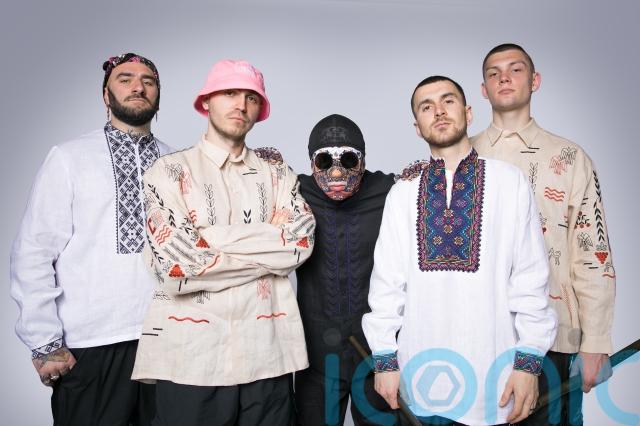 The Ukrainian folk-rap group secured their place in the grand final with an impressive performance in the first semi-final on Tuesday.

Their song, Stefania, is an ode to mothers and the trials they face raising families, and the band’s live performance features synchronised dance moves, breakdance and flutes.

They have been frontrunners since Russia’s invasion, which prompted organisers to ban the country from competing.

On Monday, bookmaker Ladbrokes was offering odds of 8/13 on them to win, and on Friday they had increased to 2/5. 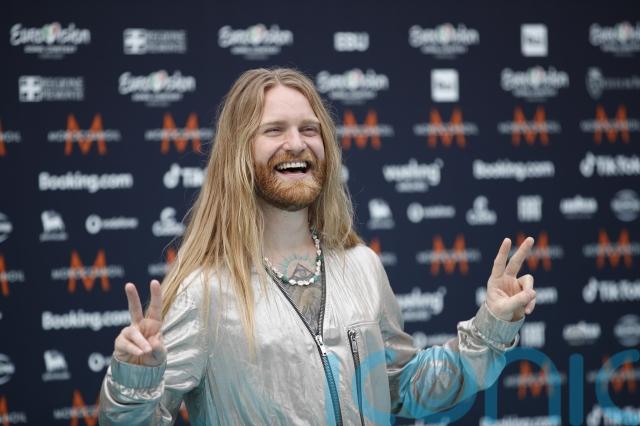 Could the 32-year-old TikTok star change the UK’s fortunes at Eurovision?

The UK was bottom of the leaderboard in both of the past two contests, coming last in 2019 with Michael Rice’s Bigger Than Us, and James Newman’s Embers scoring “nul points” in 2021.

Ryder was selected in a new collaboration between the BBC and global music management company TaP Music, which also revamped the promotional campaign.

The new strategy included ensuring Ryder’s single, Space Man, got played on BBC Radio 1 instead of Radio 2, and targeting smaller countries such as San Marino, Serbia, Croatia and Malta, which have the same voting powers as larger countries such as Germany.

According to Ladbrokes, Ryder’s odds have remained at 6/1 throughout the week, putting him second in the betting.

Sweden is known for producing the biggest Eurovision winners in the contest’s six-decade history – Abba – and have scored six victories to date.

It will be hoping to add to this tally when Cornelia Jakobs takes to the stage on Saturday with her emotive ballad, Hold Me Closer.

Jakobs, whose father is a famous rock star in her native country, began her recording career as part of short-lived girl band Love Generation, who released their self-titled debut in the summer of 2010.

She launched a solo career in 2018 and triumphed in the annual Melodifestivalen, which determines which act represents Sweden at Eurovision.

Jakobs started the week with odds of 7/1 and they have remained steady. 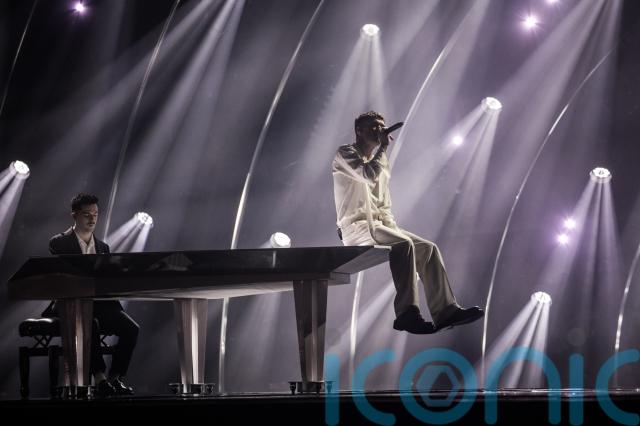 Two of Italy’s most popular young artists, Mahmood and Blanco, will represent the host nation this weekend.

Mahmood, from Milan, found fame on the Italian version of The X Factor and came second at Eurovision in 2019 with his song Soldi, which was for a time the most streamed Eurovision song of all time on Spotify.

Meanwhile, Blanco is a singer and rapper from Brescia, whose 2021 single Mi Fai Impazzire spent eight weeks at the top of the Italian charts.

Having started the week as second favourites with odds of 6/1, the pair now have odds of 9/1, putting them in fourth place. 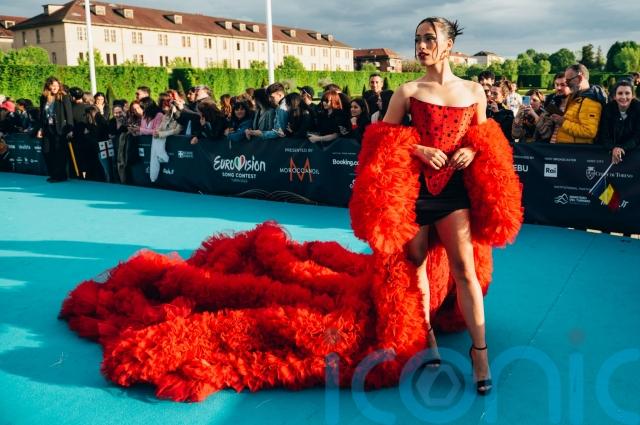 Also in the running to be crowned Eurovision winner 2022 is Chanel Terrero, a singer, dancer and actress who was born in Havana, Cuba, and is competing for Spain.

SloMo is her debut single and was composed by a team of songwriters who have collaborated with artists including Madonna, Britney Spears, Mariah Carey and Nicki Minaj.

Terrero has more than a decade of musical theatre experience, starring in productions of The Lion King, Flashdance, The Bodyguard and Mamma Mia.

– The Eurovision Song Contest grand final airs at 8pm on Saturday on BBC One, BBC Radio 2 and BBC iPlayer. 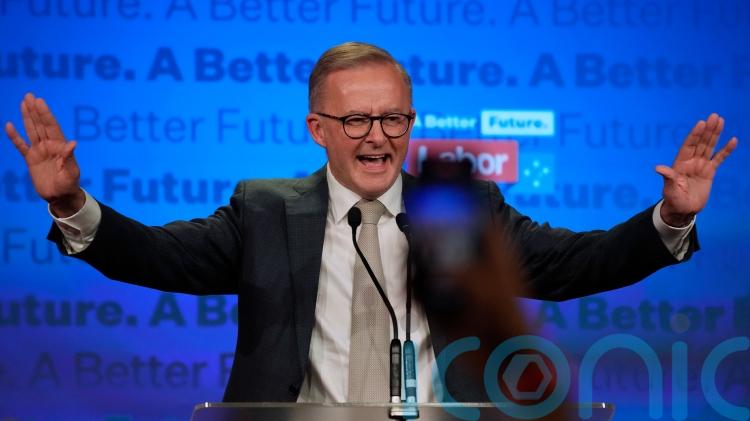