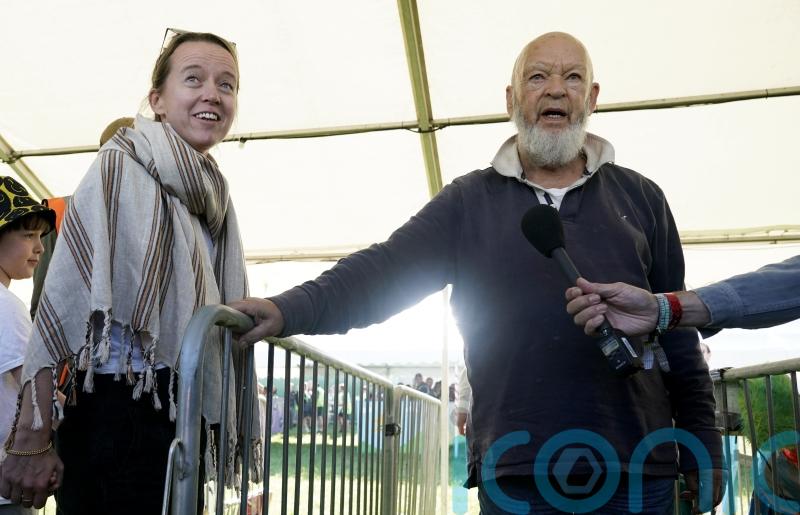 Emily Eavis said it is an “amazing feeling” to see people returning to Glastonbury after the festival opened its gates for the first time in three years.

The 42-year-old co-organiser of the event admitted she became emotional and had to “step away” as her father, co-founder Michael Eavis, declared the festival officially open early on Wednesday morning.

Revellers had queued from the early hours to be among the first ticket-holders on site, while others battled travel delays on their journey to Pilton in Somerset amid three days of major rail strikes.

Speaking to Lauren Laverne on BBC 6 Music, Eavis said of the gates opening: “I’m still recovering because the build-up has just been so long. We’ve never had a build-up as long as this, obviously.

“We’ve never all collectively been through such an extreme time together, so it’s, like, to actually be able to see people there and welcome them in and just watch them streaming in and just running to pitch their tents up and fill the fields – it’s just an amazing feeling.”

Eavis said it had been “very emotional this morning” seeing the gates swing open to waiting ticket-holders.

She added: “I had to step away because it was, like, not only is it the actual getting people in here, but also the patience. People have really stuck by us, hardly any refunds, people just kept their tickets.

“I was, like, I need to step away now, this is just… it’s just the moment we’ve all been waiting for.”

Eavis said that with the event cancelled twice amid the coronavirus pandemic there had been “many moments” where they had been “full of uncertainty”.

“It was only really in the last few months when we were sure we were actually going to make it through,” she added.

Beatles star Sir Paul will become the oldest ever solo headliner when he performs on Saturday, a week after his 80th birthday, and Eavis described securing him as “just the ultimate person to have this year to actually bring this whole thing back and bring everybody together”.

A number of last minute changes to the line-up include rocker Terry Reid dropping out of his Sunday afternoon slot on the Acoustic Stage.

He will be replaced by Glenn Tilbrook, lead singer and guitarist of Squeeze.

Ahead of the five-day event, meteorologist Tom Morgan, from the Met Office, told the PA news agency that this year’s weather outlook promises to be “one of two halves”.

Temperatures could reach 27C at the 900-acre site – 9C higher than usual – in the lead-up to the world-famous event.

On Wednesday morning, organisers issued a warning across social media, encouraging punters to drink water, seek shade whenever possible, use sunscreen and refrain from drinking alcohol in the queue.

However, the mud synonymous with Glastonbury is still set to make an appearance, with showers and thunderstorms predicted from Friday onwards.

To the dismay of many festival-goers the event coincides with three days of planned major train strikes over rail workers’ pay, leading to travel disruption for people making their way to Worthy Farm. 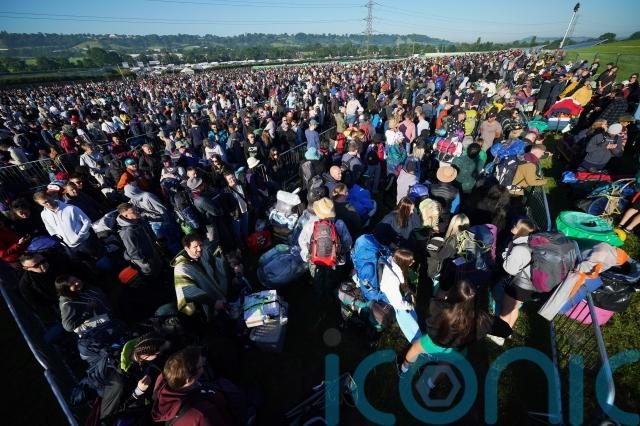 Just 60% of trains will run across Wednesday, with walkouts planned for Thursday and Saturday.

Glastonbury is not the only music event set to be disrupted by the strikes this week, with The Rolling Stones performing at the British Summer Time festival in Hyde Park on Saturday and the Red Hot Chili Peppers due to take to the stage at the London Stadium on Sunday. 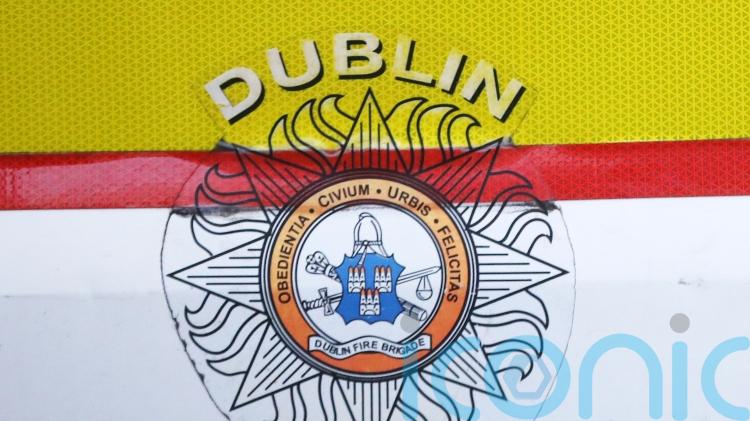 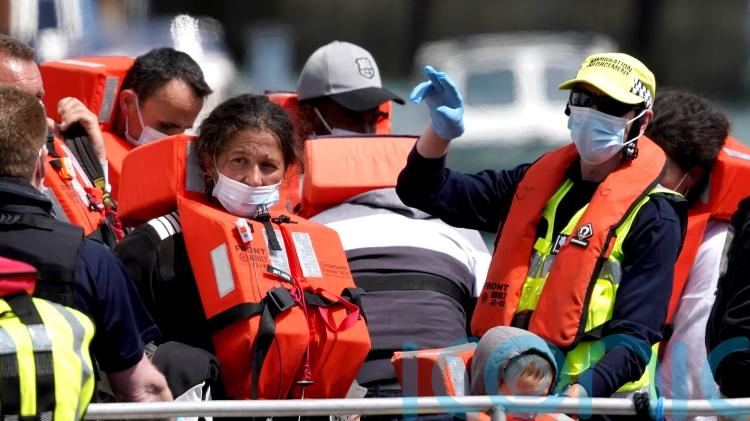