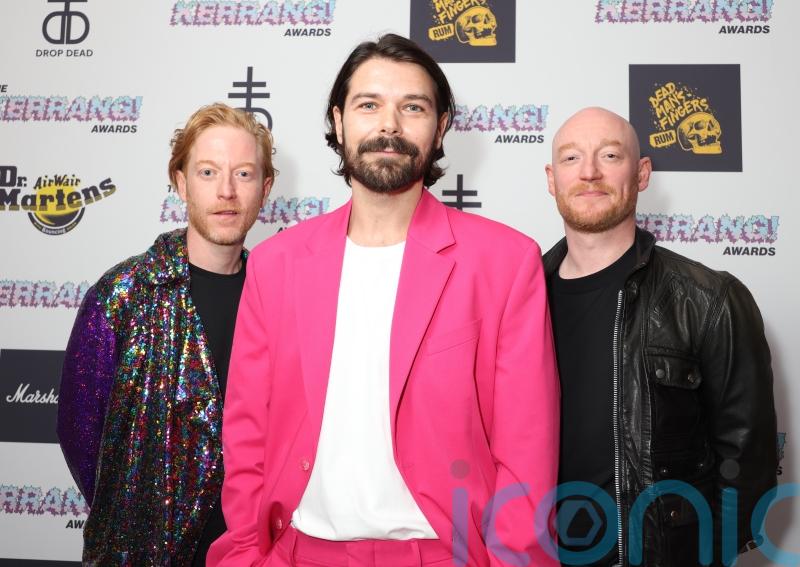 The Scottish rock band defeated Neck Deep, Loathe, Venom Prison and Franker Carter And The Rattlesnakes in the hotly-contested category at the ceremony held at the Shoreditch Town Hall on Thursday.

Formed in Kilmarnock, East Ayrshire, the group is composed of Simon Neil, James Johnston and Ben Johnston – and together they have released nine studio albums, the latest of which, The Myth Of The Happily Ever After, was released in October last year. 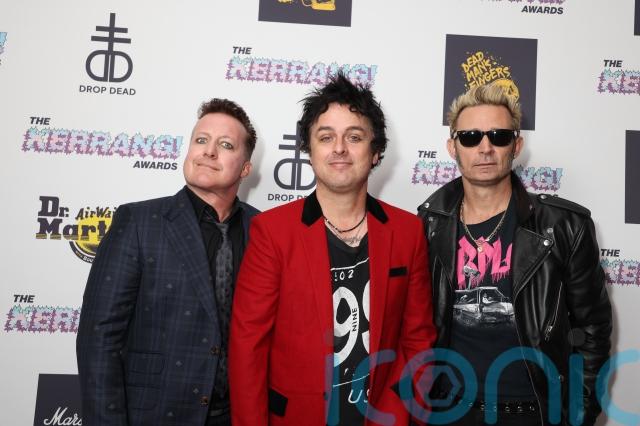 While American rock band Fall Out Boy were presented with the inspiration award for more than 20 years in the industry and seven studio albums – making it their sixth Kerrang! award in total. 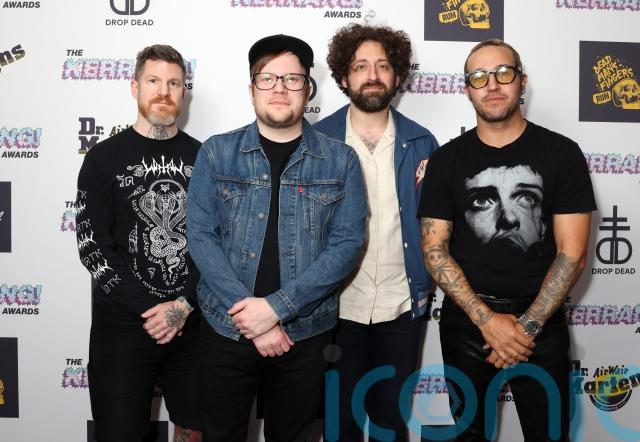 Bring Me The Horizon took home the best song gong for their track Die4u, defeating Rammstein and Fever 333.

Meanwhile Bob Vylan beat American star Halsey and Every Time I Die to win the award for best album and the Nova Twins took home best British breakthrough following the release of their album Supernova. 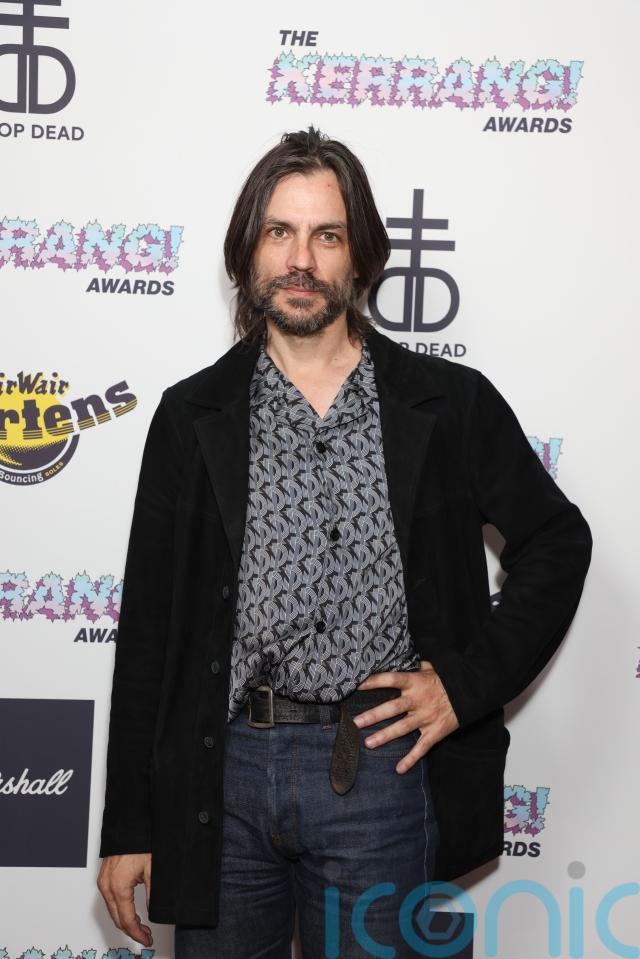 Kerrang! editor Luke Morton said: “The alternative music scene is more exciting than ever in 2022, and this year’s Kerrang! Awards underlines our commitment to supporting new music and championing the underdogs.

“I’m so proud to introduce three new categories that strike at the heart of the underground and the alternative community, while also recognising the stadium-conquering legends who have paved the way and make the alt. scene the most inspiring place to be right now.

“Our world is alive with positive change – get on board.”