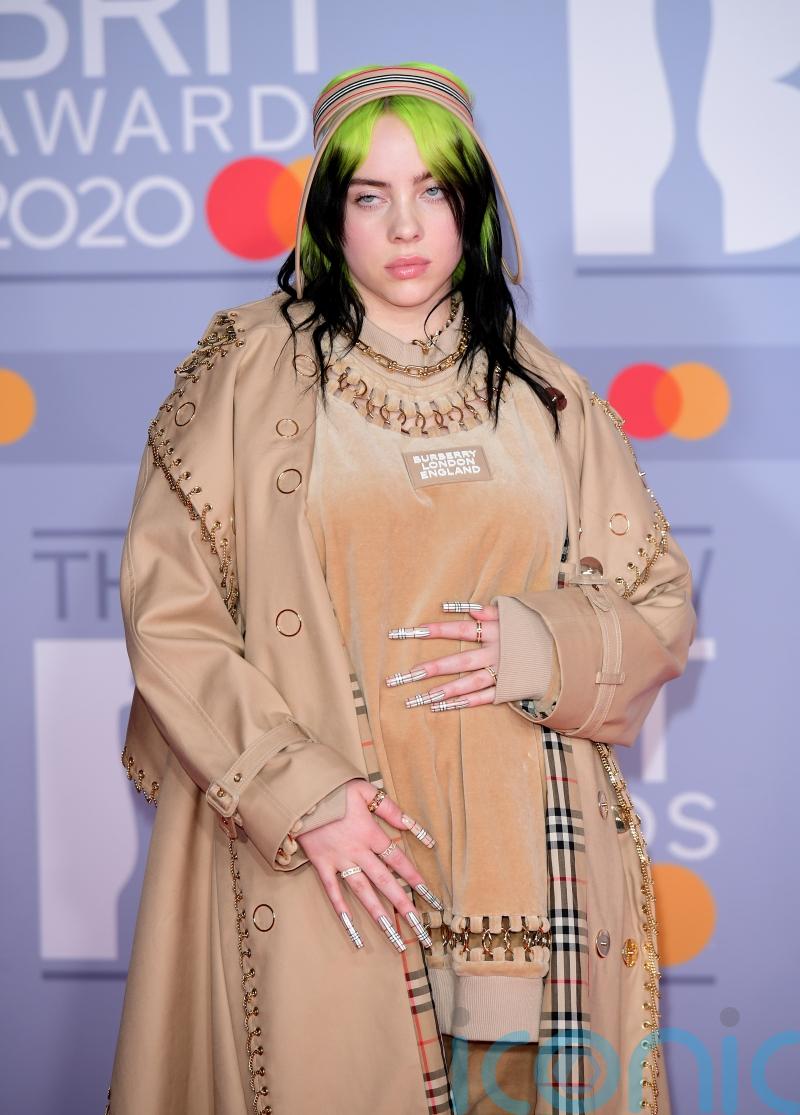 Billie Eilish will make history when she takes to the Pyramid Stage on Friday night as Glastonbury Festival’s youngest ever solo headliner.

The Grammy-winning singer, 20, will perform alongside her brother and co-writer, Finneas O’Connell.

The US pop star made her Glastonbury debut in 2019 when she performed on the Other Stage and treated crowds to a string of tracks such as Bad Guy and You Should See Me In A Crown. 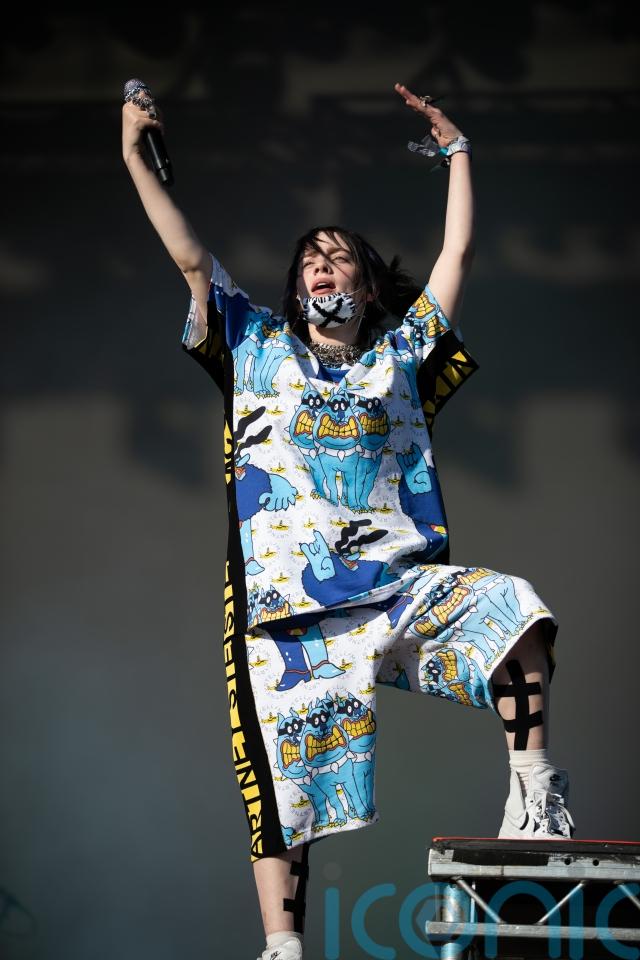 In the weeks leading up to Glastonbury, Eilish has played a string of UK and European tour dates and also hosted a climate event, Overheated, at London’s O2 Arena.

She also topped the bill at Coachella in the US in April, bringing out guests Khalid and Damon Albarn for a set that thrilled fans and reviewers.

Eilish’s mother, Maggie Baird, said her daughter’s history-making set at Glastonbury is “definitely amazing but very hard to process at the same time”.

Baird, an actor, screenwriter and former theatre troupe teacher, told The Guardian: “It’s a very pinch-me moment. People always ask ‘How do you feel on this momentous day?’ But, as a parent, everything your kid does from the beginning is kind of amazing.

“I was blown away when she was playing the little club in our tiny area of Highland Park (in Los Angeles). It just stays mind-blowing.”

The weather is set to be dry during her performance, despite the high chance of showers throughout the afternoon.

Met Office meteorologist Greg Dewhurst told the PA news agency: “It’s going to be a fairly cloudy start to the morning. There is going to be a few showers around but on the light side generally, so a bit of a cloudy, damp start to the day but quite a warm start with temperatures around 16C.

“It does look like it will get drier and brighter as the morning goes on.

“There will be a few glimmers of sunshine by the early afternoon but then it looks like into the early evening there is a band of rain that is coming from the west so around 4pm there will be some showery rain that will push eastwards across Glastonbury – but it should clear around about 7pm.

“The rest of the evening should be dry. If we get any sunshine it will be around 19C but compared to today’s 24C it will be a cooler day.”

On the day Eilish headlines Glastonbury, Sir Paul McCartney will be warming up for his Saturday headline slot by performing at a Somerset music venue.

The surprise gig at the Cheese & Grain entertainment venue in Frome was announced on Thursday, with “first come, first served” tickets selling out in under an hour.

Sir Paul will also make history as Glastonbury Festival’s oldest ever solo headliner when he takes to the stage on Saturday.

The festival will see the former Beatle return to top the Pyramid stage bill for the second time after a performance in 2004.

It marks exactly a week after celebrating his 80th birthday and 60 years of music-making.

Glastonbury co-organiser Emily Eavis said on Friday morning that the festival site is “looking amazing” and “so beautiful”.

She told BBC Radio 1: “The festival is basically happening now; everybody (has) arrived. There’s 100,000 people here and it’s just absolutely gorgeous. Seeing the valley full of tents and flags and people, it’s exactly how it should be. It’s a really good vibe down here.”

Ms Eavis was speaking as day three of the musical festival dawned on Worthy Farm, where Eilish will make history.

Apart from Eilish, the line-up for the Pyramid Stage on Friday includes Sam Fender, Robert Plant and Alison Krauss, Crowded House, Rufus Wainwright and Wolf Alice – whose appearance hangs in the balance.

In the early hours of Thursday, the band tweeted to say they were stuck in Los Angeles because their flight had been cancelled.

In the evening they told fans they were waiting for a “flight to Seattle” where they could then go directly to London.

On Friday morning, Wolf Alice posted a video on their Instagram story which showed them on a plane, tagging Heathrow Airport, less than seven hours before their Glastonbury performance.

Ziggy Marley is Friday’s first performer of the day, on the Pyramid stage, starting at 12.15pm.

Other acts performing on Friday include the Sugababes on the Avalon Stage, and Foals and St Vincent on the Other Stage, which also features Friday performances from Kae Tempest and The Libertines.

Eurovision winners Kalush Orchestra will also mark their first performance in the UK since their win, with a performance of Shangri-La’s Truth Stage on Friday’s bill.