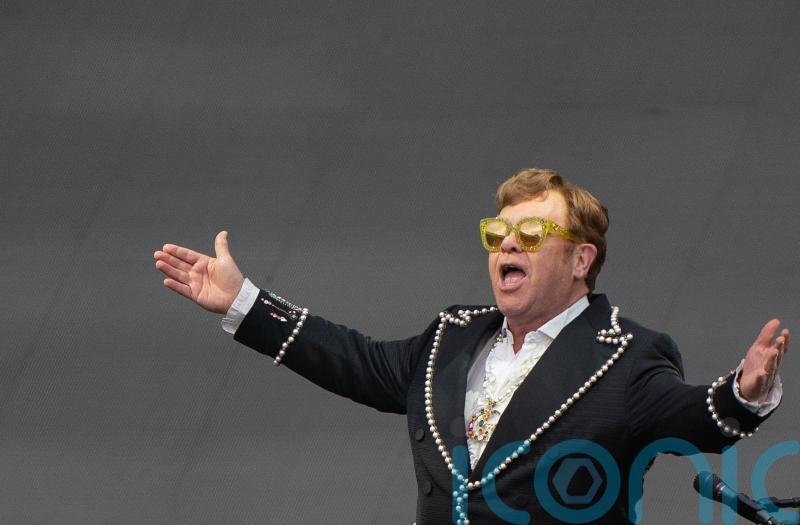 Sir Elton John will bring his career-spanning farewell tour to BST Hyde Park on Friday, as the London festival opens with a sell-out performance from a homegrown star.

The chart-topping performer, well known for hits including Candle In The Wind, Rocket Man and I’m Still Standing, is the first in a run of headliners due to grace crowds over the next three weekends.

Sir Elton’s appearance on stage before tens of thousands of fans comes part way through his marathon Farewell Yellow Brick Road tour, which is due to conclude next year and marks his retirement from touring after more than half a century on the road.

Other acts performing on Friday – all hand-selected by Sir Elton – include emerging artists Rina Sawayama and Let’s Eat Grandma.

Sir Elton’s latest album, The Lockdown Sessions, was released in October 2021 and went straight to the top spot in the UK album charts.

Sir Elton will be followed at BST Hyde Park this weekend by the Rolling Stones on Saturday, and the Eagles on Sunday.

Adele, Pearl Jam and Duran Duran are also due to headline the festival, sponsored by American Express, this summer.