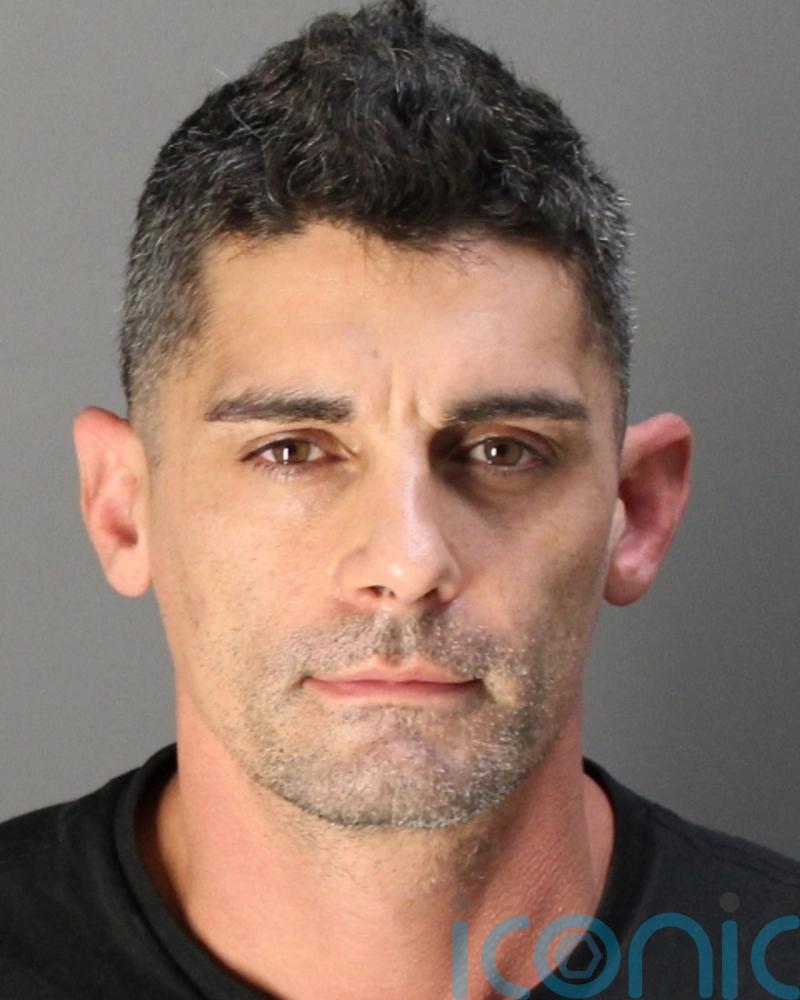 Britney Spears’ ex-husband has been transferred to a second Californian jail and is due to face two further felony charges.

Jason Alexander, 40, has been charged over an incident that occurred in 2015, in which he is alleged to have stolen a bracelet worth 2,000 dollars (£1,650) from a woman he was renting a room from in Napa County.

A spokesperson for Napa County Sheriff’s Department confirmed to the PA news agency Alexander had been transferred to the county jail on Tuesday, after serving his time in Ventura county.

Alexander was convicted of trespassing and battery after attempting to crash Ms Spears’ wedding to Sam Asghari last month.

PA understands that after having served his sentence, authorities from Napa County requested a hold on his release so that he could be collected by officers – an approximately ten-hour drive.

He is charged with grand theft and buying/ selling stolen property.

Henry Wofford, spokesman for Napa County Sheriff’s Office, told PA the crimes had been committed in 2015, after Alexander rented a room from a woman in American Canyon, in Napa County.

“She had a room to rent and she was looking for a tenant to rent the room. A friend recommended Mr Alexander,” he said.

“Mr Alexander moved there and within the first month of living there the homeowner realised her 2,000-dollar bracelet was missing from her bedroom.

“She asked Mr Alexander did he steal the bracelet, he said no and eventually moved out.

“She contacted him again and Mr Alexander admitted that he did steal her bracelet and he pawned it at a local pawn shop.”

The woman was unsuccessful in retrieving her bracelet from the pawn shop, at which point she contacted the sheriff’s department, Mr Wofford added.

By the time the report was filed in 2016, he had left the state.

Alexander was previously ordered to serve 128 days in jail in Ventura County after being convicted of the misdemeanour crimes at Ms Spears’ address.

Alexander was Spears’ first husband and they were married for less than three days in 2004 before an annulment.