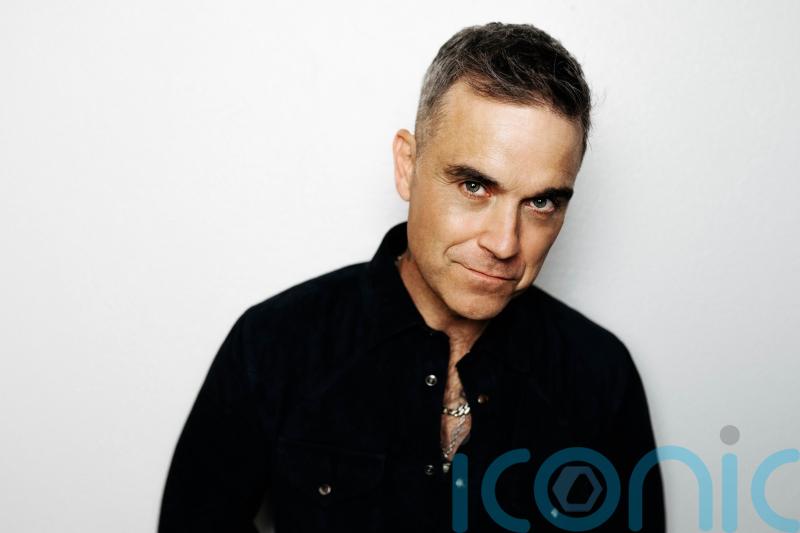 Robbie Williams has overtaken Elvis Presley to become the solo artist with the most UK number one albums.

The former Take That singer, 48, secured his 14th chart-topping record on Friday with XXV, according to the Official Charts Company.

The compilation, which marks the 25th anniversary of his solo career, contains a selection of his greatest hits – including Angel, Let Me Entertain You and Millennium – reworked with an orchestra. 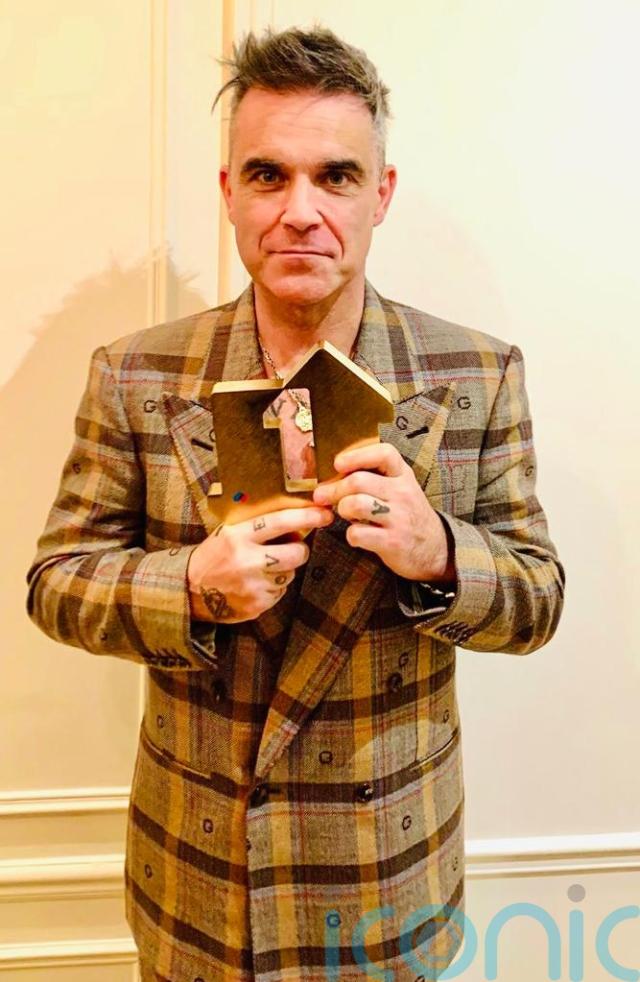 After overtaking US rock and roll star Presley, who has scored 13 UK number one albums, Williams sits behind only the Beatles, who have managed 15.

“I’m so pleased that it’s gone to number one, and whilst it feels strange to be receiving an award during these sombre times, I wanted to thank you all for your support and dedicate this to the fans, who I never take for granted.

“I really appreciate it, thank you so much.”

During his time in Take That, Williams secured a further four number one albums.

The overall record holder for an individual with the most UK number ones remains Sir Paul McCartney with a total of 23 across his career in The Beatles, Wings and solo. 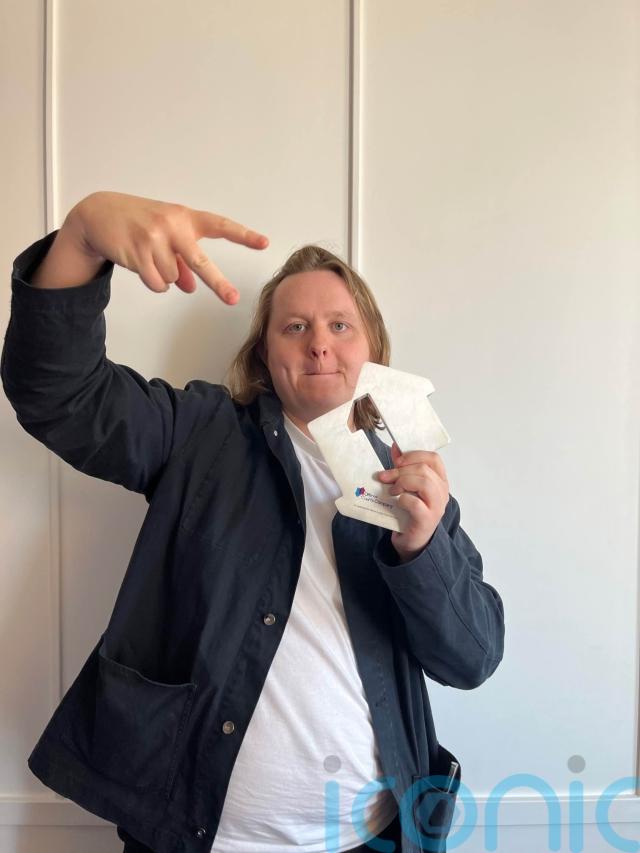 Ozzy Osbourne enjoys a solo career best with Patient Number 9 at number two, while Harry Styles is at number three with Harry’s House, and Manic Street Preachers claim number four with a reissue of their 2001 record Know Your Enemy.

Fifth place went to Reading rock outfit The Amazons’ third album How Will I Know if Heaven Will Find Me?

On the singles chart, Lewis Capaldi claims his third UK number one with comeback single Forget Me – after Someone You Loved (2019) and Before You Go (2020).

He said: “I can’t thank everyone enough for doing this with me and getting it to this point, even though I did most of the work myself!

“This one goes out to all of you, the people who love me, and especially to my enemies.

“May you all perish in flames and know nothing but eternal suffering.”