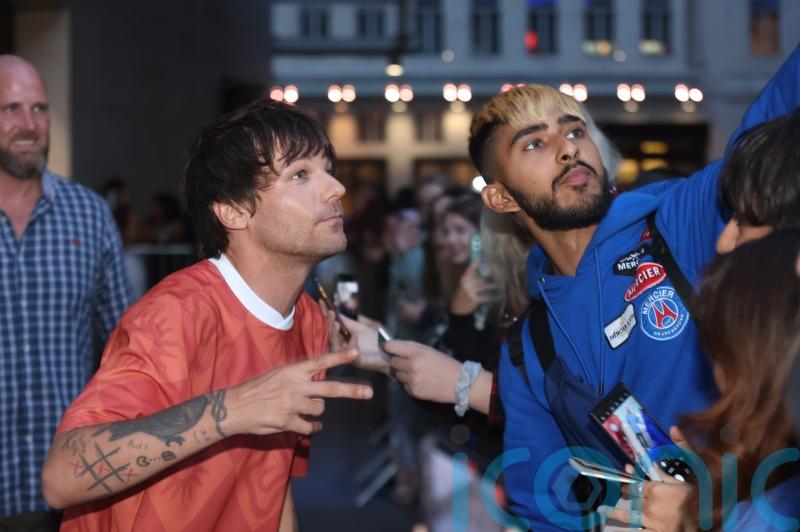 Louis Tomlinson has said the time around the release of his debut album was not a “daily struggle, but maybe a weekly struggle” as the record failed to secure regular radio play.

The ex-One Direction star, 30, released Walls in 2020 and it charted at number four in the UK although its singles performed less strongly. 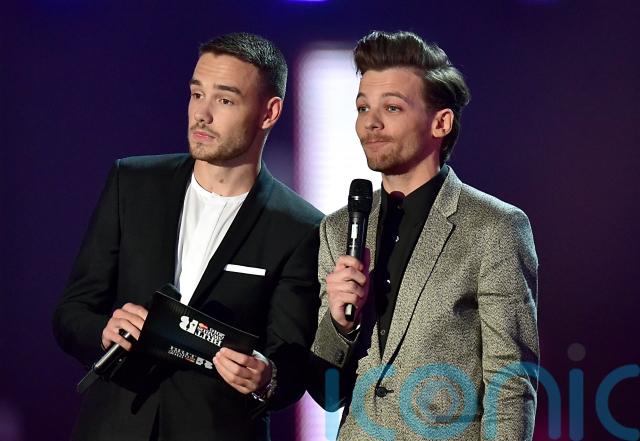 Speaking to the BBC about his solo debut full-length, he said: “I won’t say it was a daily struggle, but maybe a weekly struggle.

“Obviously my experience in One Direction is the pinnacle. We got played on radio all the time but my last album didn’t. Not really.

“To be fair, there wasn’t really a song that would fit that well on radio.

“But what I find interesting is that I’m lucky enough to have the ability to tour globally, but I might not get the support I need on radio. That feels like a slight contradiction to me.”

Tomlinson’s second album, Faith In The Future, will be released on November 11 and follows his recently released single Bigger Than Me.

Describing the anthemic new track, he said: “I wanted my first single to feel ambitious and to have a certain scale, hence the big chorus.”