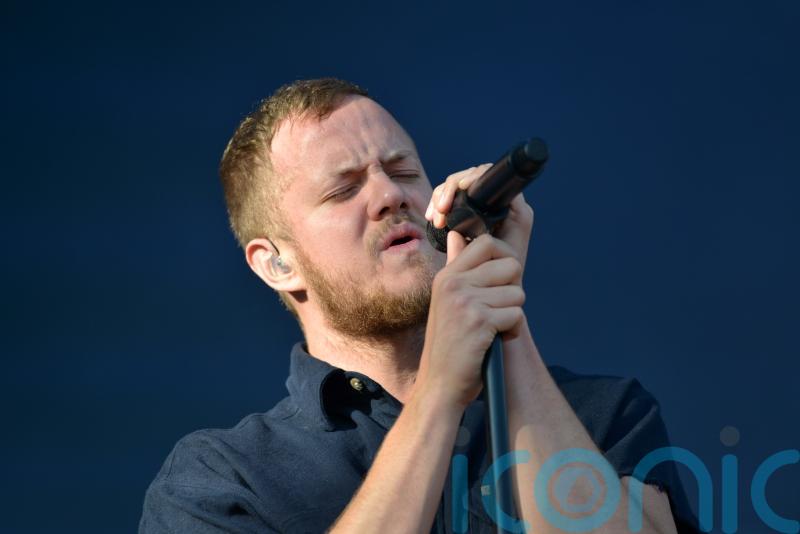 The singer and songwriter, from Las Vegas, shared an announcement on Twitter saying they had decided to go their separate ways after 11 years of marriage.

Reynolds, 35, and Volkman, 42, from indie rock band Nico Vega, briefly split in 2018 before reuniting a year later and working to repair their relationship.

He wrote: “I am saddened to say that after many beautiful years together Aja and I have separated.

“Being great parents to our children is our number one priority.

“Thank you for always supporting us with love and care for all these years.”

The former couple share four children together, with their youngest born in October 2019.

At the time of their split in April 2018, Volkman said they were parting ways after “seven beautiful years together”.

Reynolds added: “Our children continue to be the most important thing in our lives, and we will continue to co-parent them with all our love.”

They reunited around a year later and Volkman said in a January 2019 post that they were “rebuilding.”

Reynolds and his bandmates – Wayne Sermon, Ben McKee and Daniel Platzman – released their most recent album, Mercury – Act 2, in July this year.

They went to number one in the UK in 2015 with the album Smoke + Mirrors and have sold more than 75 million records worldwide, making them one of the best-selling acts globally.

Reynolds and Volkman have made music together and released an EP in 2011 under the moniker Egyptian.