Simon Cowell: I wouldn’t be here today if not for Kelly Clarkson’s success 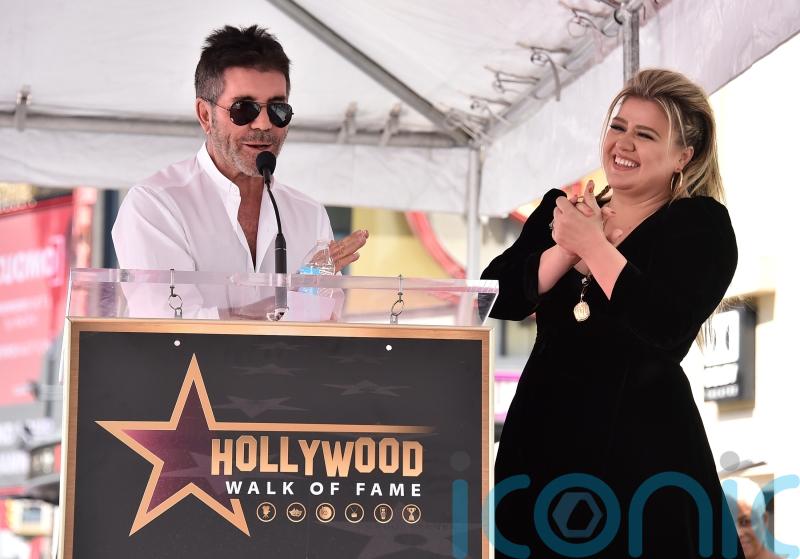 Simon Cowell has said he “wouldn’t be here today” if not for the success of Kelly Clarkson, as the singer was honoured with a star on the Hollywood Walk of Fame.

The music mogul said Clarkson was “one of the most loyal, talented” people he had helped throughout his career, as he spoke at the ceremony in Los Angeles on Monday.

Clarkson shot to fame after winning the inaugural series of popular US singing competition American Idol in 2002 – on which Cowell was a judge. 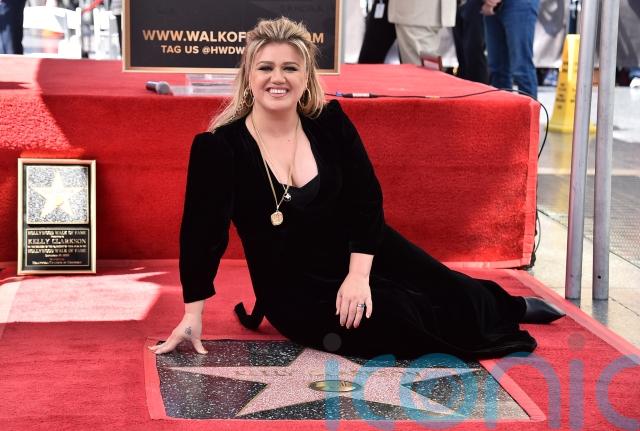 He was joined by fellow judges from the original series, Randy Jackson and Paula Abdul, the latter of whom also praised Clarkson before her star was unveiled.

“I remember the day we met you. I remember not just your voice but your personality,” Cowell told Clarkson.

“I didn’t realise at that point how good you were, I just liked you, and I’m so thankful.

“I can honestly say thanks to you I’m here today, genuinely, I swear to God. 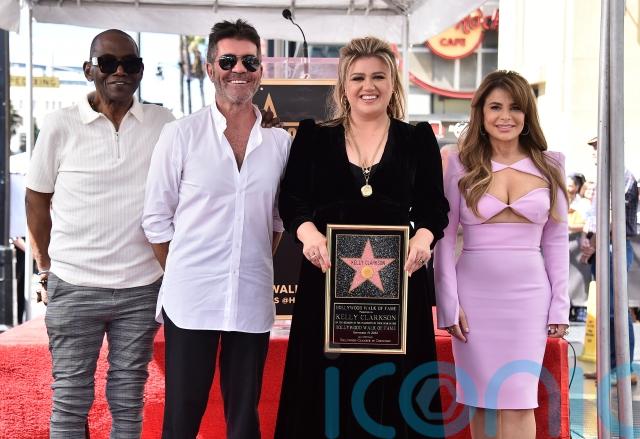 “Because you validated what we did – if we didn’t find a star there’s no point in doing these shows. And I could never predict what was going to happen.

Clarkson said she was pleased to “not just have yes people” around her to help and support her career, as she accepted the honour.

The singer has sold more than 25 million albums worldwide and also hosts the multi-Emmy award Kelly Clarkson Show, which is soon to begin filming its fourth season. 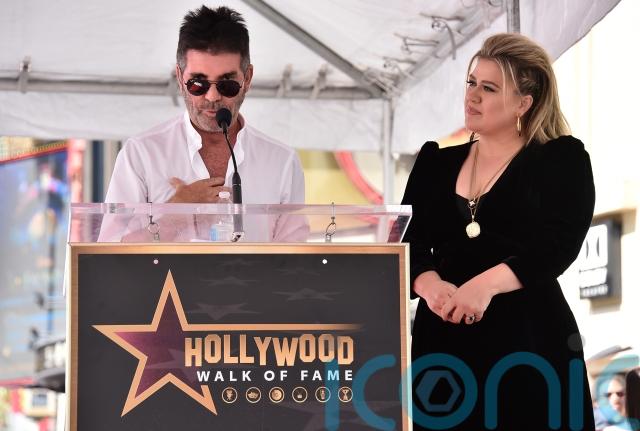 In 2021 she released her ninth studio album, When Christmas Comes Around…, her first since 2017’s Grammy-nominated Meaning Of Life.

Clarkson is one of pop’s top singles artists, with 17 hits having earned multi-platinum, platinum and gold certifications around the world.

Awarded in the category of Recording, her star is the 2,733rd on the Hollywood Walk of Fame, located at 6801 Hollywood Boulevard in front of Ovation Hollywood.