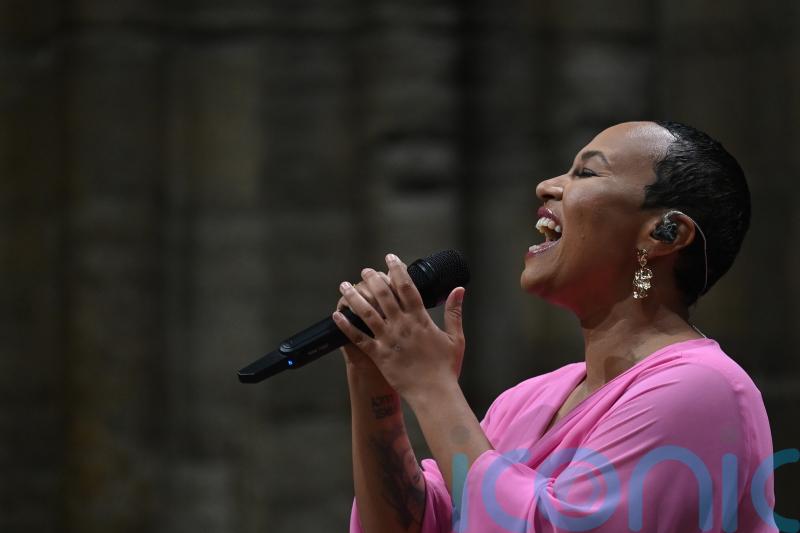 Emeli Sande has announced she is engaged to her girlfriend Yoana Karemova after coming out earlier this year.

The Scottish singer, 35, revealed in a series of posts on Instagram that the classical pianist, whom she met while recording her most recent album, had popped the question.

She shared a photo of her wearing an engagement ring featuring a large red stone, writing: “I said Yes!”

Karemova reposted the image on her own profile, adding a series of red love heart emojis.

Famous friends including BBC Radio 2 presenter Zoe Ball and rapper and songwriter Nadia Rose posted their congratulations to the pair.

Sande revealed in March that she had fallen in love with a woman and entered a same-sex relationship.

She later told the PA news agency she had been “nervous” about the decision to come out publicly but had also wanted to “shout from the rooftops and celebrate” their relationship.

Sande added that the reaction to her coming out had been “so loving”.

The singer was previously married to marine biologist Adam Gouraguine. They wed in 2012 but separated one year later.

Her most recent album, Let’s Say For Instance, was released in May on independent record label Chrysalis, after she split from her major label home of 10 years, Virgin.

Sande rose to fame with the release of her number one debut album, Our Version Of Events, in February 2012, which contained the hit single Next To Me. 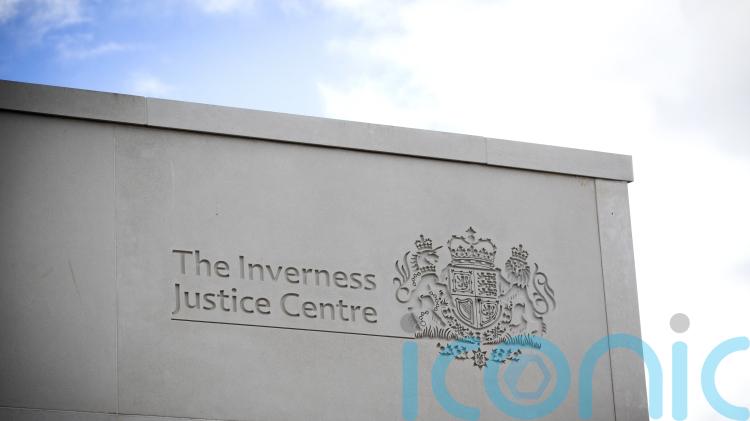 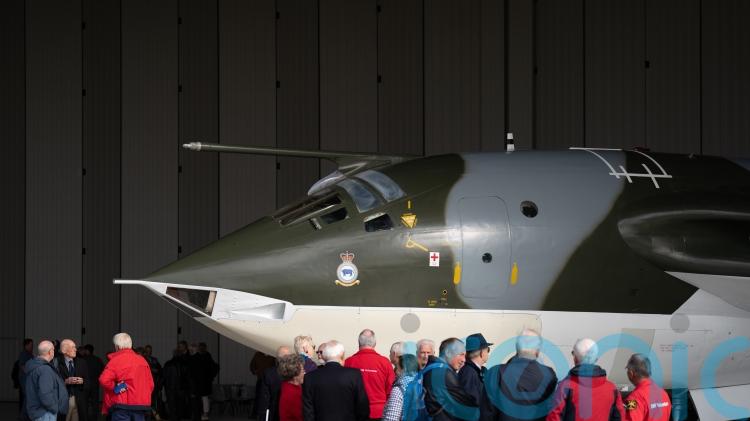