The View: Tipp minors show us how it should be done 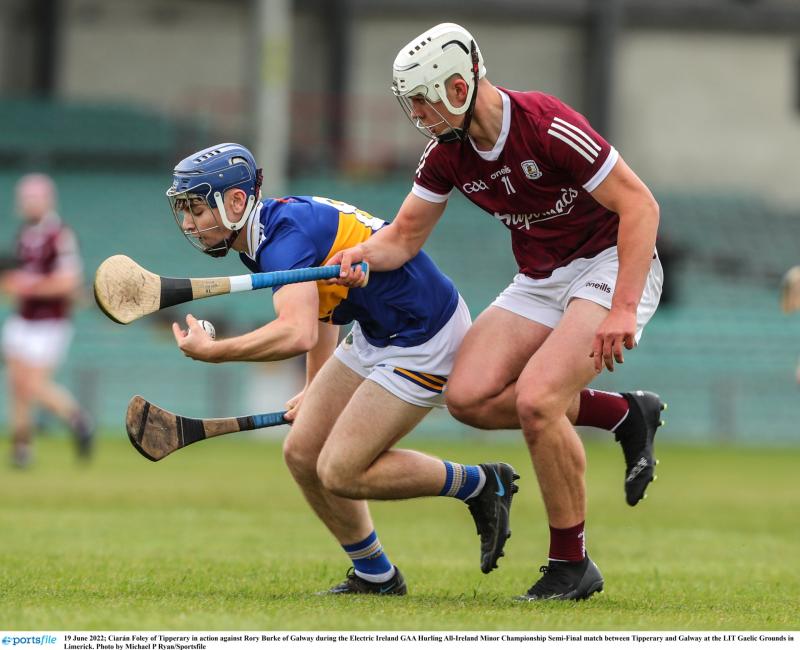 If ever a successful template was handed to Tipperary hurling, it was on Sunday afternoon last in TUS Gaelic Grounds, Limerick.

A sterling performance from the minor hurlers secured a place in the All-Ireland Final in two weeks time against Offaly, but it was a place secured the hard way.

The Tribesmen came to Limerick, buoyed by their senior success over Cork the day before, and determined to follow their lead. They brought their A-game to the battle and that meant that James Woodlock’s charges had to do likewise. And, go one better too.

Thankfully, Tipperary had the wherewithall to do that and despite the many hits they received in the game, including a two-goal blast in a minute in the first half, and then a late goal with two minutes to go to put them arrears, they still found a way to level the game; go in front; and then blast a game securing goal to seal the deal. 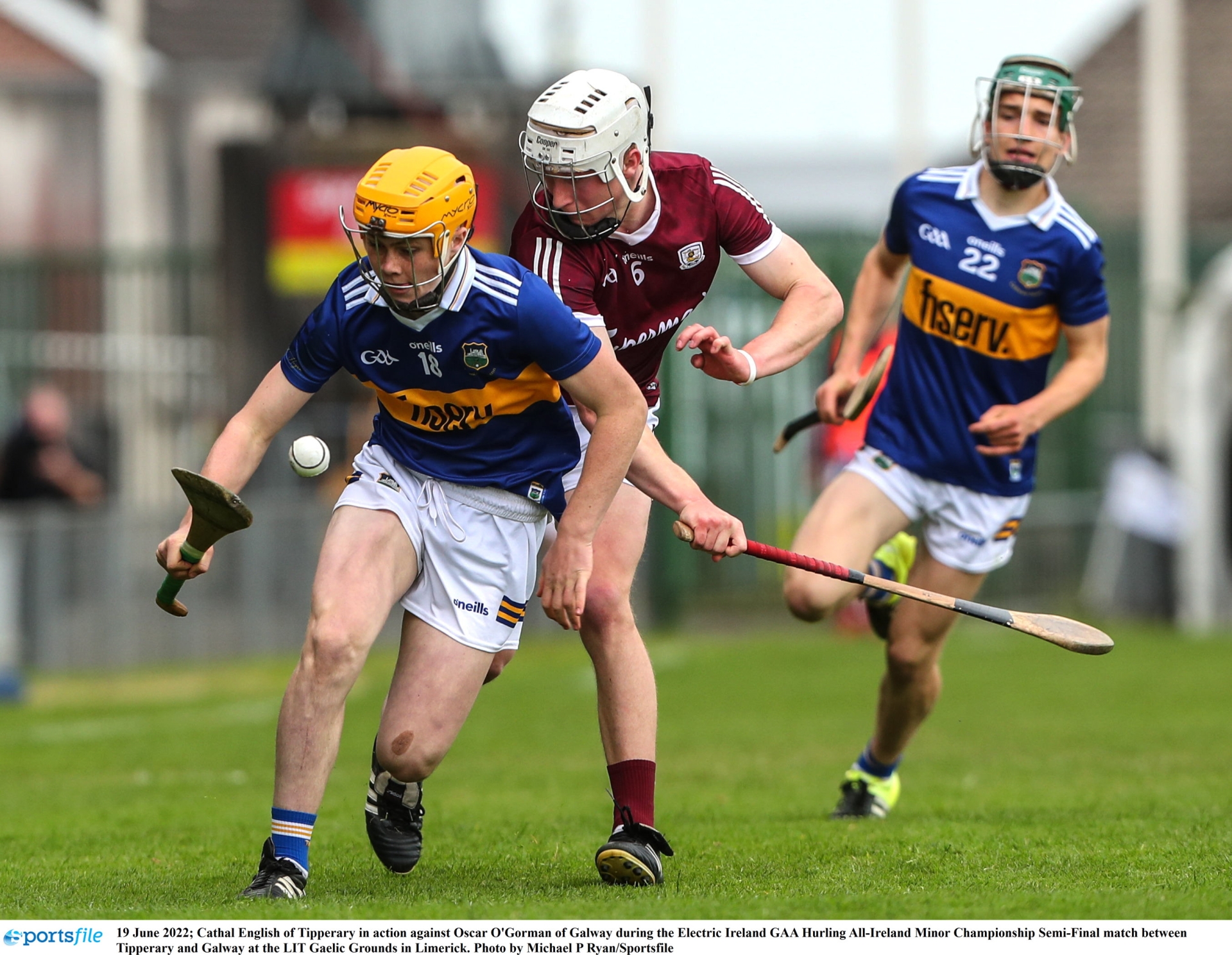 Tipperary were on their game from the off and the standard of this semi-final was off the scale. The score-taking was breathtaking at times; the defending incredible; and the energy level displayed admirable as the two sides served up the kind of game which ensures people will be talking of it for a long time.

Of course, we already knew that this Tipp panel had heart and resilience in abundance - we saw that in the Munster Final victory over Clare which went all the way to penalties. So, that was never going to be an issue.

We also knew that their skill levels were tops and there would be no question marks in that regard. We saw too how they managed a series of different formats throughout the campaign, but as the season progresses and the ultimate prize gets closer, different challenges materialise, and sometimes at the same time.

This latest outing saw Tipp exposed at the back, so they altered the set-up and snuffed out the dangerous threat somewhat. It saw them concede goals, which they had not done in the campaign so far - they accepted the fact and just got on with it. And, they had to contend with a number of the big guns being quiet for periods of this game - they too continued to work hard and eventually it fell into place. That old maxim - the harder you work the luckier you get - is worth recalling. 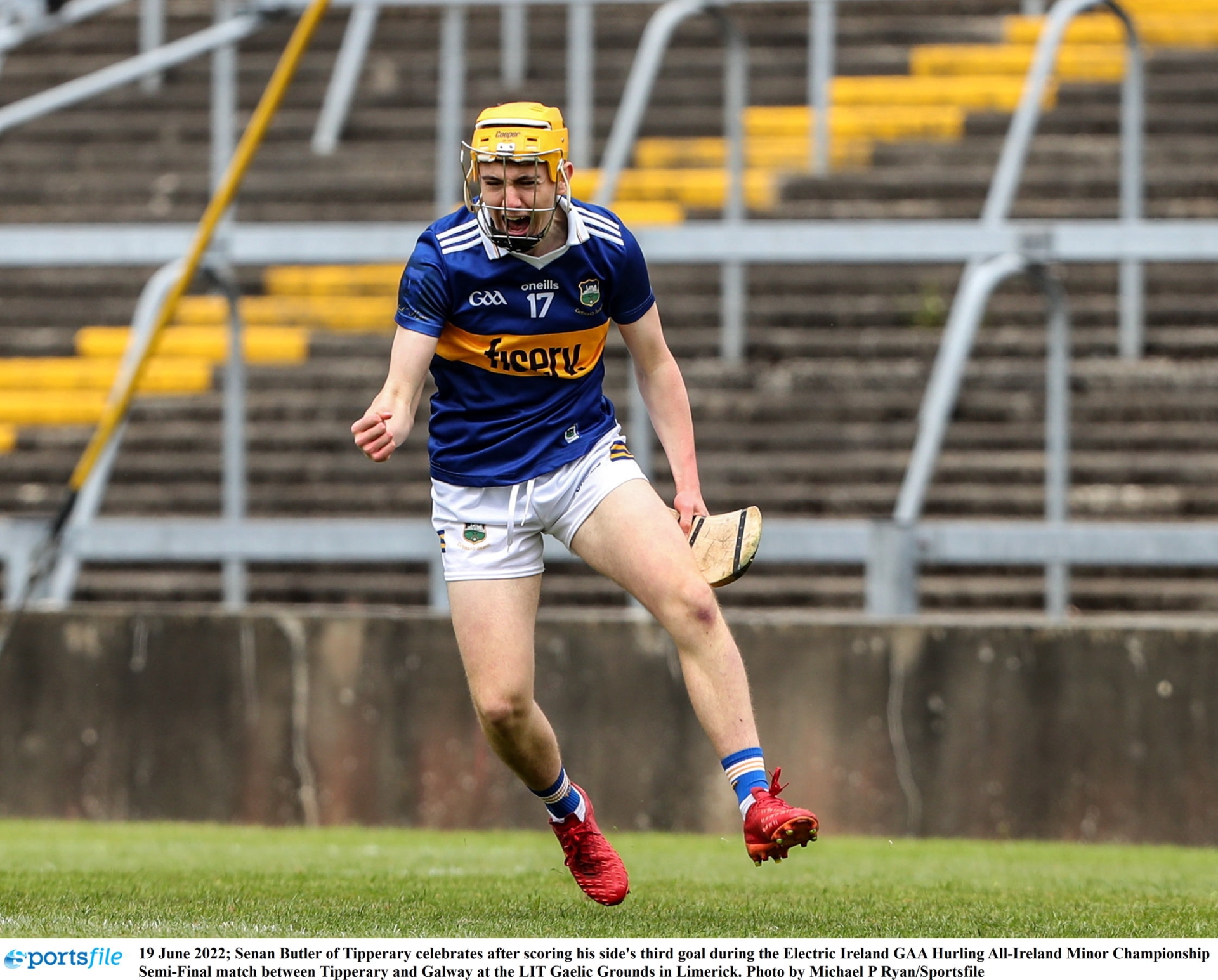 Tipperary’s minors have achieved much more than just a place in the All-Ireland Final. They have shown how it should be done, playing with a spirit and an energy which has endeared them to the supporters. They have faced down adversity; stared disaster in the face; arisen out of the gutter in games; and, they have played with a style and a panache which is just wonderful to see.

There is a lot to like about this Tipperary minor hurling panel and you’d have to give much credit to the management team too for what they have achieved - just twelve months ago, big questions were being asked of this administration following their defeat in Munster to Waterford. But, they have stuck to their guns, remained faithful to their principles and they have overseen an epic journey to get to the All-Ireland Final -just one more step now please.

1987 saw Tipperary and Offaly last contest an All-Ireland minor hurling final - Offaly won on that day in Croke Park and many of those players went on to backbone their senior success in subsequent years. The thing is, Tipperary got a hell of a lot out of that Paddy Doyle trained side too - future All-Ireland senior medal winners, managers and coaches in the mould of Conal Bonnar, Liam Sheedy, Michael Ryan and John Leahy to mention just a few.

A similar return for the ‘22 crop would be very welcome.