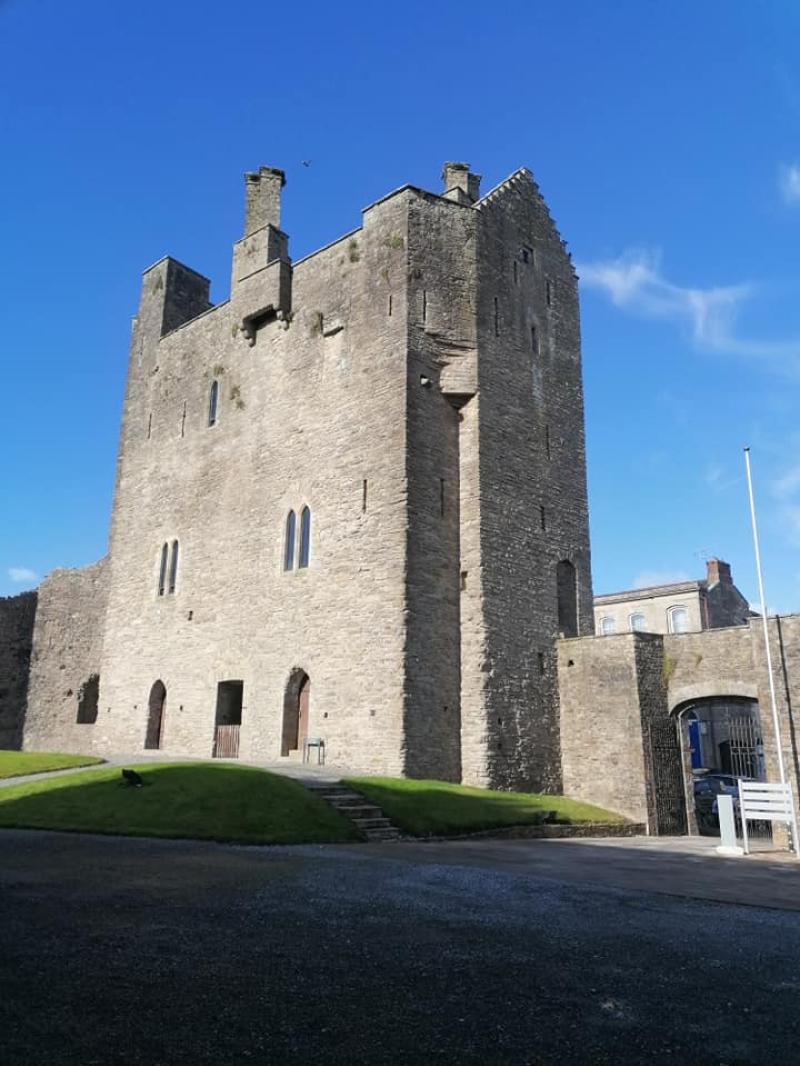 The plan had previously run into problems with GDPR and planning.

However, two new plans were put forward after further investigation by the Roscrea CCTV Committee.

The first would have seen CCTV in the town operated in the library.

The second and chosen plan was an iCloud-based system, meaning less infrastructure and data is not held in a physical place.

The committee heard that the Roscrea group hoped the CCTV will reduce anti-social behaviour and make people feel safe.

The plan was proposed by Cllr Noel Coonan and seconded by Cllr Ger Darcy. Tipperary County Council will assess the plan before a final decision is made and the system installed.

Cllr Coonan said that people in Roscrea are frustrated with the length of time it has taken to establish a plan and were eager to move forward.

However, the plan in its current form will mean less poles will need to be erected in the town.

As Roscrea is a heritage town, some stakeholders had concerns about the infrastructure needed to implement the plan.

The committee heard that the new plan will cost more to maintain, but initial costs will be less, and less poles will need to be put up in the town.

GINGER GIRL: Barbecue season is set to return with these delicious recipes

They were also told that grants may be available which will cover 60% of the cost with the council covering the other 40%
Borrisokane, Fethard and Littletown

The committee also heard that plans for a CCTV system are progressing in Borrisokane. The plans have been forwarded to

Thurles Gardaí for review. An updated will be provided when it becomes available. Paperwork is also being worked on in Littleton and Fethard for similar schemes.