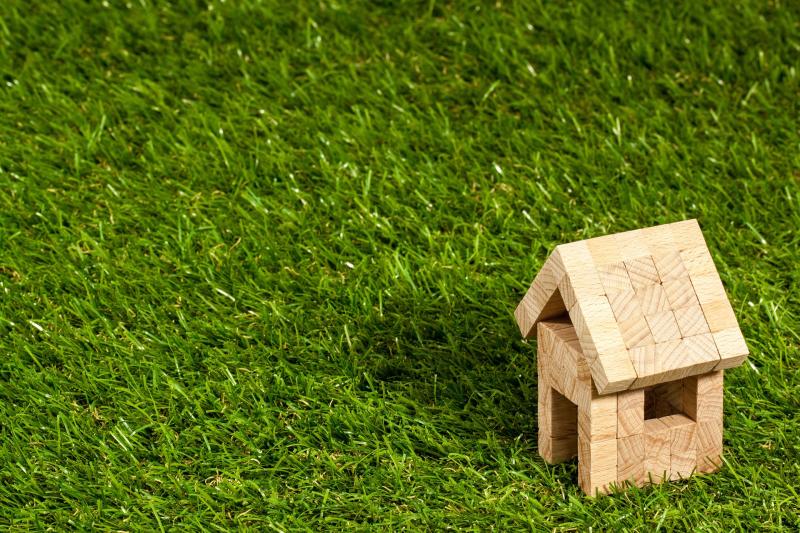 Speaking at a recent sitting of Tipperary County Council, Cllr Dunne said some people have resorted to building timber units or installing mobile homes in back gardens.

He said he had been contacted by someone who received a notice.

Cllr Dunne said he didn’t want to see them everywhere but that the housing crisis has left some with no choice.

“It seems to me we are pushing people into homelessness who have secured a roof over their heads,” said Cllr Dunne.

He asked the council to give those people a ‘stay of execution’ on their homes.

She also said some companies lead consumers to believe these structures do not require planning permission.

She also asked if planning permission was needed for the modular housing proposed to house Ukrainian refugees.

A spokesperson for Tipperary County Council said there ‘was a big difference between a log cabin and a modular home.’

They said they have an obligation to pursue any complaints they receive.

They said inappropriate connections to water systems and septic tanks could have unintended consequences, which is why planning is so important.

The spokesperson said ‘a moratorium’ is not theirs to give, but they would engage with anyone affected.