Cost of securing planning for cattle underpasses in Tipperary is 'onerous', says councillor 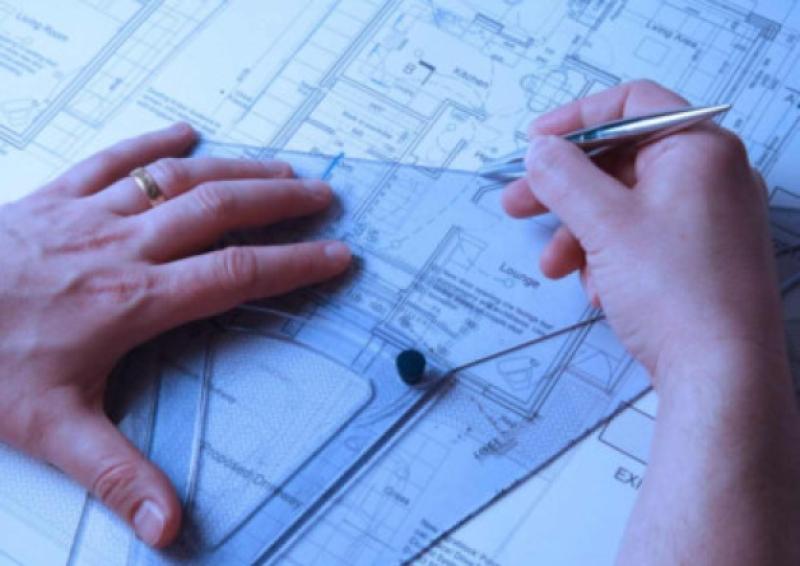 Tipperary farmers applying for planning permission to build road underpasses for their livestock are having to fork out between €12,000 and €18,000 to produce structural reports to the council before a decision is made on their application, according to a councillor.

An agricultural planning agent from county Tipperary, who works across 24 local authorities, informed her that a number of underpass planning applications were “stuck” at the Further Information stage in Tipperary County Council’s planning process because of the requirement to produce these reports.

She said other councils only requested the reports as a planning condition after permission was granted for the underpass.

Cllr McGrath said the council should support farmers to develop these underpasses to improve road safety as it took livestock off busy roads.

However, she argued that requiring them to produce this costly report was not really encouraging farmers to install underpasses.

The agricultural planning agent, she spoke to, got these reports priced and they cost between €12,000 and €18,000.
“That is quite onerous,” she declared.

The council’s Director of Planning Services Eamon Lonergan responded that it was very important to get certification to ensure the structural integrity of a road underpass is right in order to protect road users.

He was surprised to hear that it cost between €12,000 to €18,000 for certification they required for underpasses and said the fee seemed high.

He didn’t believe the cost of obtaining the certification was that onerous and wanted more information on the costings highlighted by Cllr McGrath.

Mr Lonergan said this was the first complaint the council received on this issue. He stressed it was important the council got that certification through the (planning) assessment process and run it past their engineers. He pointed out that when an underpass collapsed there was a serious potential for fatalities.