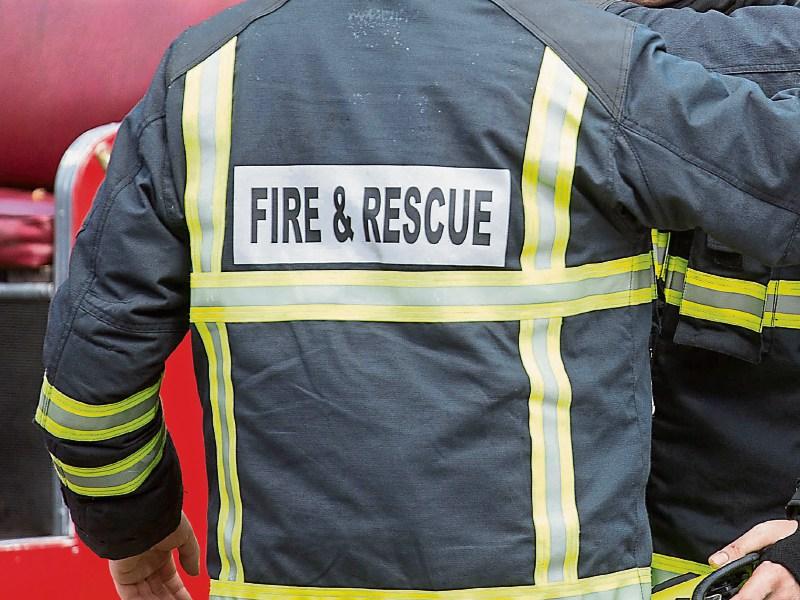 Tipperary Fire Service responded to 981 emergency calls in the first eight and a half months of this year - a slight increase on the same period in 2021, the county council’s September meeting was informed.

Tipperary’s Chief Fire Officer Dave Carroll told councillors that while there was a “bit more activity” between January 1 and August 16 this year compared to the past two years, the number of call-outs was not significantly different to previous years.

He was responding to Cllr Siobhán Ambrose who said the 981 calls-outs up to mid-August seemed particularly high and asked for a breakdown of the types of emergencies the Fire Service attended.

Mr Carroll said a very large portion of the call-outs were to road traffic collisions and other minor road-based incidents. He pointed out that the Fire Service is now responding to a lot of medical assistance cases routed through the Ambulance Service.

These call-outs accounted for a proportion of the increase.
However, the number of call-outs to house fires has fallen in the last number of years, which was a good thing, he added.