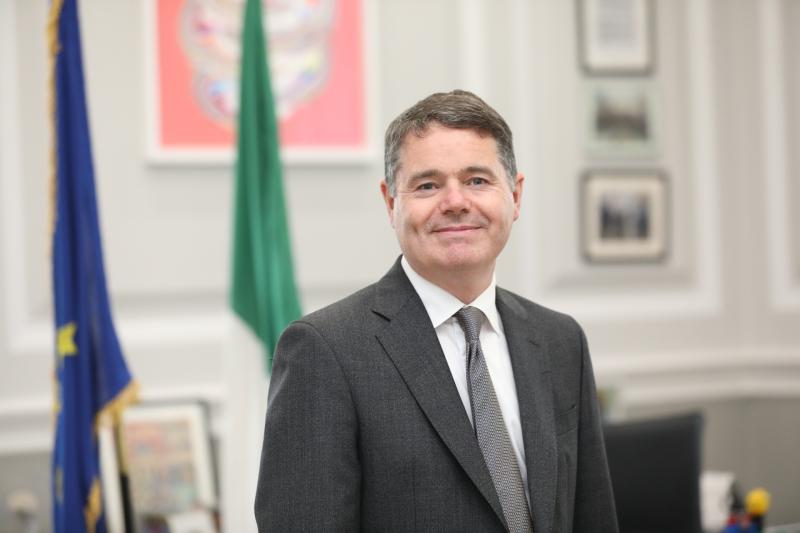 A very serious conversation needs to be had, and very soon, about the prospects of Ireland losing the key position as Eurogroup President, should Finance Minister Paschal O’Donohue lose the domestic portfolio in the Cabinet reshuffle in December.

Minister Donohoe was elected Eurogroup President on July 9, 2020 by the euro area finance ministers and has served as Chairperson of the ESM Board of Governors in his capacity as President of the Eurogroup since 17 July 2020. This is a most prestigious position and elevates Ireland to unprecedented levels in terms of influence and regard.

But, we risk losing it all if, in the pre-planned Cabinet reshuffle, Minister O’Donohue is replaced by Public Expenditure Minister Michael McGrath of Fianna Fáil. This would be a real act of shooting ourselves in the foot.

But then, considering the manner in which Phil Hogan was hounded out of EU office during the pandemic - another man of immense European influence - we have previous form in this regard.

Simply put, we cannot afford to lose the position that Minister Donohue holds at the present time. Whatever deals have to be done domestically, or internationally, need to be done in order to keep him in that role - a role which is being eyed up by Finance ministers throughout the EU who cannot believe that Ireland may be about to throw up the position.

There needs to be some mature discussion at the highest level in government to bring a resolution to this crux. Right now, both Ministers’ attention is solely focused on overseeing the upcoming Budget - perhaps the most important Budget to be delivered in decades considering the many crisis in the country at the present time.

But, once that business is done. the three coalition leaders need to knock heads together and come up with a proposed solution.

It is too important to be left ‘til later.