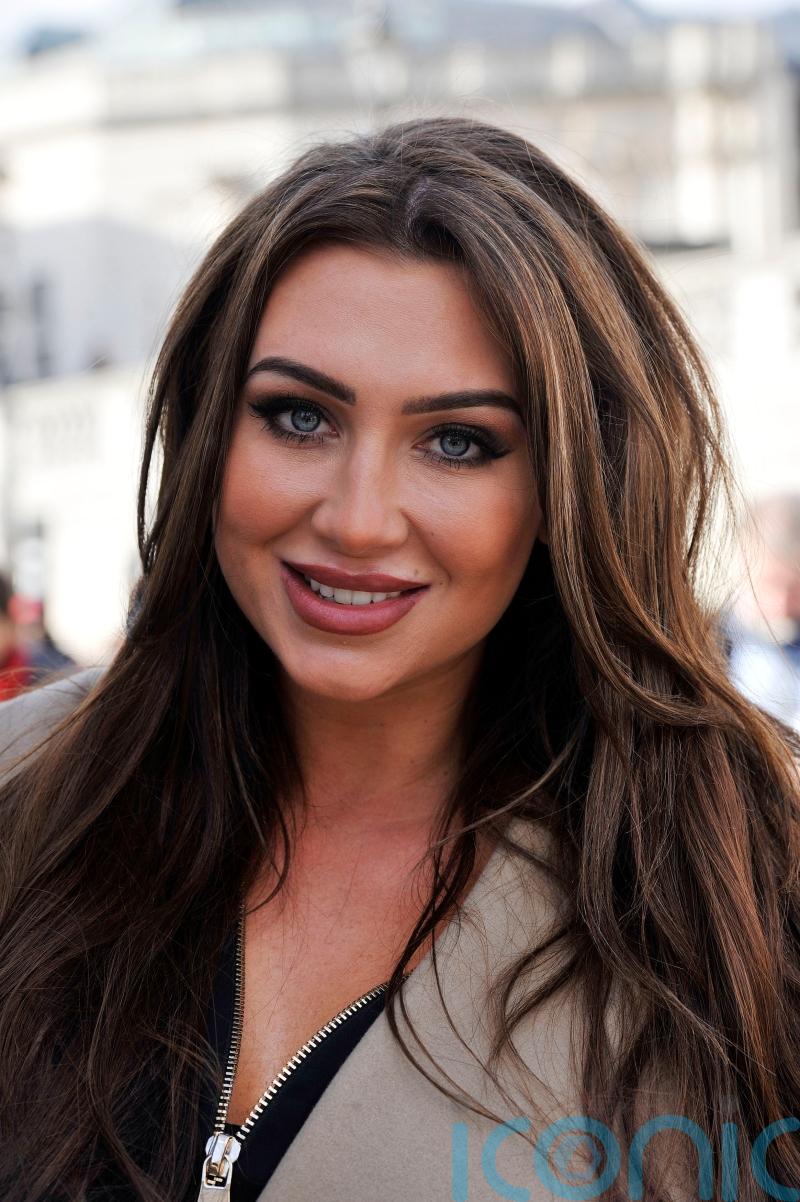 The partner of reality TV personality Lauren Goodger has reportedly been questioned by police over an alleged assault of the former The Only Way Is Essex star.

Charles Dury, 25, was arrested and taken into custody following an incident in Upminster in the early hours of Thursday, according to The Sun.

Goodger, 35, was reportedly taken to hospital with facial injuries and later interviewed by police officers before being released on bail.

The incident comes shortly after the couple held a private funeral for their baby daughter Lorena, who died last month, The Sun reported.

Goodger revealed the news via Instagram, saying she “could not understand” the reason for the death and asking for the media to respect her family’s privacy.

She later told The Sun that the baby’s cause of death was still unclear. 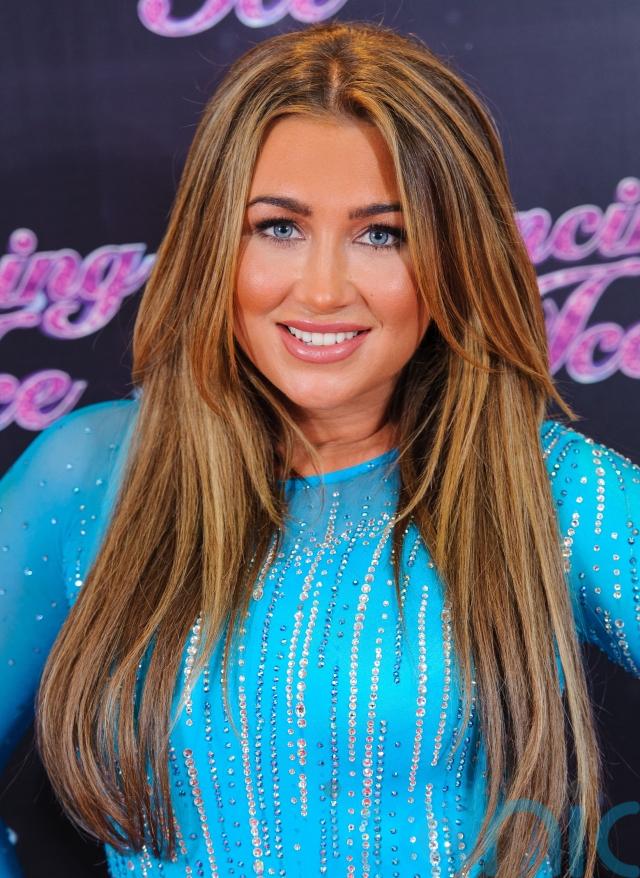 A statement from the Metropolitan Police said: “Police were called at 00:37hrs on Thursday, 4 August to reports of an altercation at a residential address in Upminster, Essex.

“Officers attended. At the scene a woman, aged 30s, was found with facial injuries.

“A man, aged 25, was arrested on suspicion of assault.

“He was taken to an east London police station and subsequently bailed pending further enquiries.

Goodger joined ITV reality show TOWIE as one of its original cast members in 2010.

She and Dury also share daughter Larose, who was born in July 2021.