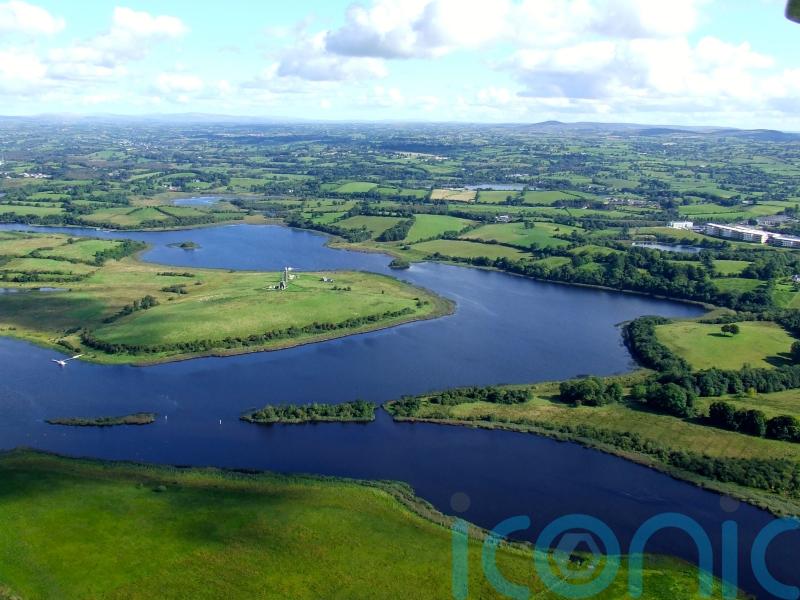 The body of a man who had been missing for 18 years was found after a local fisherman detected an “odd shape” on the bed of Lough Erne while using sonar equipment, an inquest has heard.

Michael Anthony Lynch, known as Tony, had been reported missing by his family in January 2002 but it was not until 2020 that his body and car were discovered underwater in Fermanagh.

A company director for a diving company had been working on the water in February 2020 when the specialist equipment he was using showed up a shape near Corradillar Quay in Lisnaskea, an inquest into Mr Lynch’s death heard.

In a statement read to the coroner’s court sitting at Laganside on Wednesday, the man said he had been using “specialist side-imaging sonar” which creates 3D images of anything lying on the bottom of the lough.

His statement said: “On that date I was about 25 metres away from Corradillar Quay slipway when I saw an odd shape on the lough bed which I thought might have been a car.

“I intended to come back and have a closer look at another stage and dive to see what it was. Due to work I didn’t get back as quickly as I’d hoped.

“On May 16, 2020 I met a gardai when I was out fishing and mentioned the possibility of a car to him as I was aware that the Garda were looking for a missing person and a car in Lough Erne.”

He took police to the spot and the car was recovered on May 18 that year, with Mr Lynch’s remains inside.

Mr Lynch, a digger driver, was identified by dental records and formally pronounced dead on May 20, 2020.

Some 11 bodies of water had been searched by the Police Service of Northern Ireland (PSNI) and gardai after Mr Lynch was reported missing, but nothing had been found.

The father-of-four had moved out of the family home in November 2001 in Magheraveely, Fermanagh, to a flat in Clones, Co Monaghan, to deal with his alcohol problem, the inquest heard.

His wife Angela Lynch, who was present at the inquest alongside her son, described him as “a good father, a good husband and a good man”. 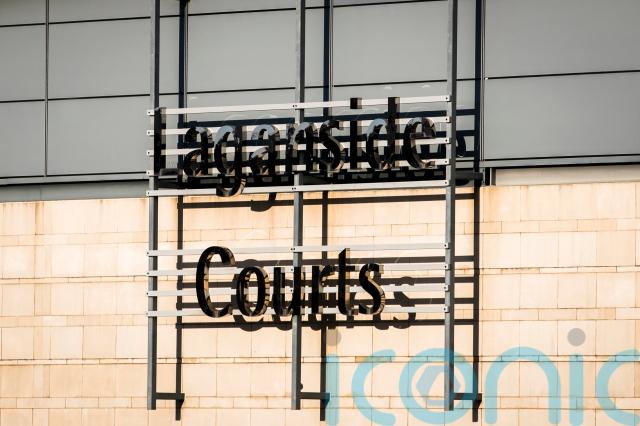 He had last been seen at a hotel bar in Clones on January 6, 2002 where he had two half-glasses of whiskey.

A PSNI officer who gave evidence to the inquest said the vehicle’s position around 20 metres from the edge of the quay indicated it had entered the water at speed, rather than rolling in.

The officer told the hearing: “For it to be that far out, the vehicle had to be travelling at speed to go into the water.”

Coroner Anne-Louise Toal ruled Mr Lynch had drowned after driving into the water.

She said: “Medical evidence provided showed the deceased had a history of low mood and depression associated with excess alcohol.

“I find that Michael Anthony ‘Tony’ Lynch, against a background of his recent departure from the family home, depression and issues with alcohol, entered the water at speed in his vehicle at Corradillar Quay on 6 January 2002 or the early part of 7 January 2002.

“I find on the balance of probabilities that Mr Lynch died by his own act.”

She said that due to the lengthy time period between his death and the discovery of his body, a medical cause of death had not been ascertained.

But she added that in the absence of any injury noted in the post-mortem examination, she found the cause of death to be drowning.