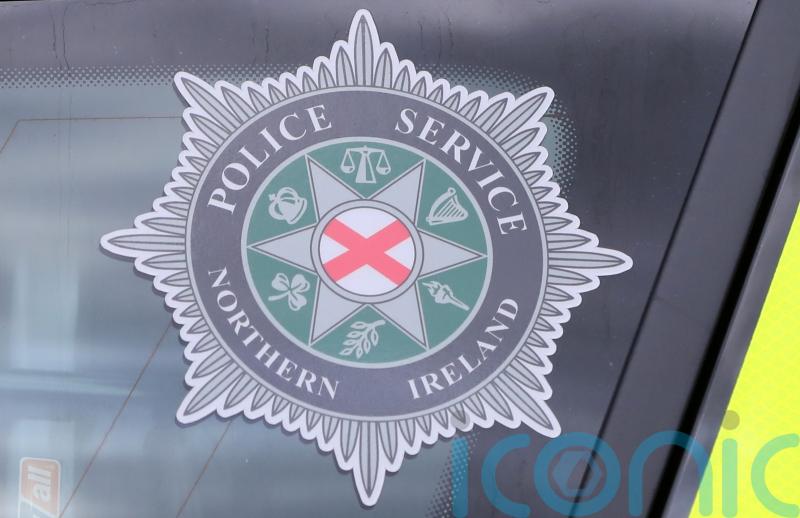 Two serving police officers have been arrested by anti-corruption detectives.

The men were detained in the greater Belfast area on Thursday morning.

They are being questioned as part of a probe into alleged misconduct in public office.

“They have been arrested as part of an ongoing investigation into misconduct in public office.

“They are currently assisting officers with their enquiries.”

The development was first reported by Belfast Live on Thursday evening.