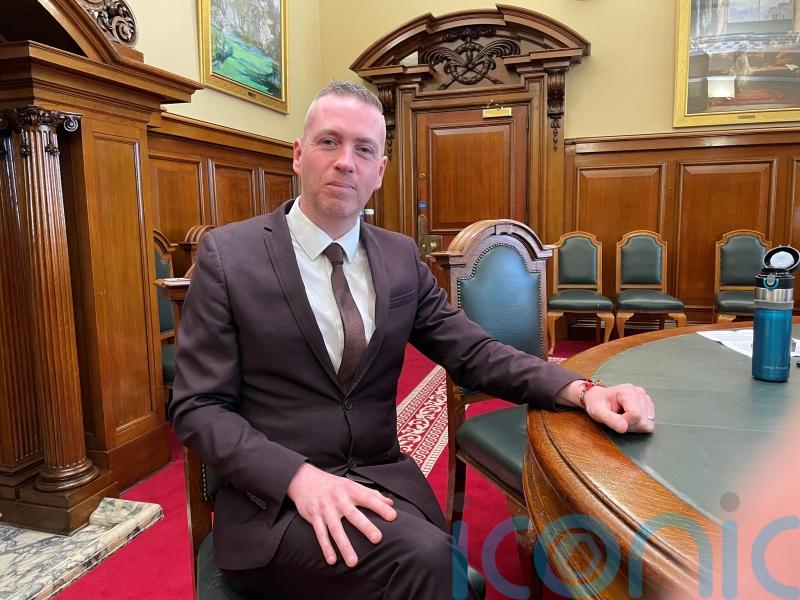 The new leader of the Green Party in Northern Ireland has told of his determination to grow his party and recapture Stormont seats lost in the Assembly election.

Belfast councillor Mal O’Hara, 43, replaced Clare Bailey as leader on Sunday following a disappointing election result in May which saw the party lose both of its MLAs.

In an interview with the PA news agency, Mr O’Hara also told of his desire to see the region become self-sufficient in energy and to change “hearts and minds” over environmental issues.

Previously the party’s deputy leader, he was elected unopposed as leader after Ms Bailey decided not to continue in the role in the wake of the Stormont election in which she lost her south Belfast seat. 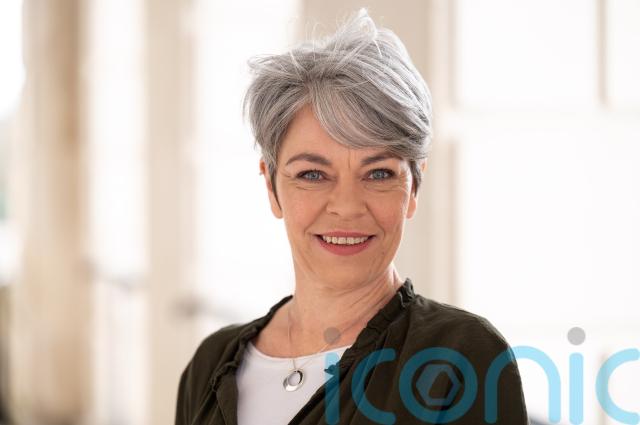 Mr O’Hara said: “We do an internal process within the party and our rules state that we have an election for a leader after each Assembly election and Clare indicated that she wasn’t going to put her name in the hat.

“As deputy for the last three years, I was the next person and we agreed and felt that it was time for new leadership and new energy in the party.

“Members were very supportive and keen to see me take on the mantle of leadership when Clare indicated she was stepping down.

“Clare will still remain involved with the party, we will be utilising her expertise and knowledge in different ways within the party.

“But I think she has decided after the disappointing Assembly election it is time for new leadership, a fresh approach and to bring forward the next generation of activists.”

Mr O’Hara described the Assembly election result, in which party member Rachel Woods also lost her seat in North Down, as the “swings and roundabouts” of politics and said his party had been squeezed by major issues.

He said: “What happened to us was there was a very focused narrative around issues such as the border poll, around a nationalist first minister, that if you were annoyed with the bigger parties then you had to vote for Alliance, and also the Northern Ireland Protocol and the DUP stance on that.

“As a a smaller party inevitably we got squeezed.

“But we are very proud of the legacy our MLAs delivered.

“We brought two pieces of law, but also we forced the Executive to bring forward a Climate Bill.

“We have always been the progressive vanguard of change.

“We have talked about the environment for decades and it’s good to see that others are beginning to adopt those policies and move in that direction.

“But we are a post-conflict society. We are still locked in that binary understanding of constitutional politics and the recent election we had was focused around those issues and that had an impact on us.

“But when there is another Assembly election, and who knows, there might be one pretty quickly, we are determined to regain those seats and we will fight hard and focus hard and I think the public will want Green representation in Northern Ireland.

“We are moving into an era of three different tribes, broadly nationalist, broadly unionist and those others in the middle.

“I think as that matures as a democracy we will see Green politics resurgent.

“I am determined that the scheduled election for councils next year, that we will bounce back stronger than ever.

“We have had a rush of new members since the election, we have had older members getting more involved in the party and I am excited about what is going to come forward over the next year in terms of reinvigoration and people accepting the Green narrative. 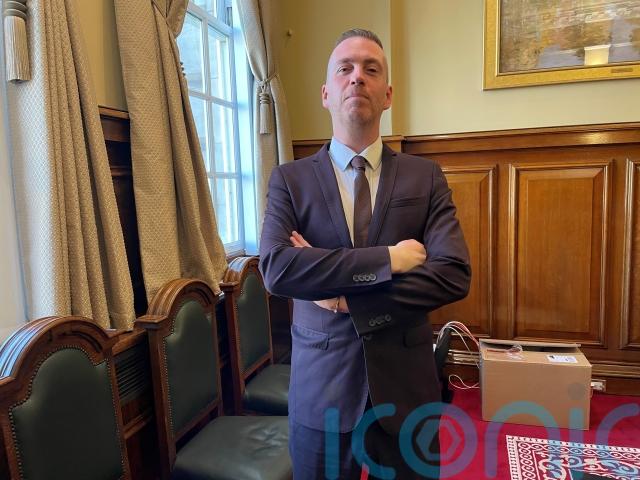 But Mr O’Hara also said that part of his job would be “winning hearts and minds” to environmental issues.

“We need to say to people this will have a beneficial impact in your life, this will reduce inequality, this will provide hope and opportunity.

“The example of that is, we are a rainy windswept island. Why are we not energy self-sufficient?

“We should have been decades ago if people had listened to Greens and others in the environmental movement.

“If we create off-shore, on-shore, solar, tidal, those types of energies, we create skilled jobs, we create apprenticeships, we create hope and opportunity for the next generation and that means we meet our energy needs and won’t be in the cost-of-living crisis that we are in now.

“That is the kind of messaging that I want to put forward and people will see the benefits of that because I think for many parents they are worried about the next generation.”

He added: “Look at what we have seen locally this summer.

“One week we have record temperatures, a week later we have flash flooding.

“Now they are talking about large parts of England in drought.

“This is climate change writ large.

“In previous years maybe people thought it was something that was happening elsewhere, it did not really effect us.

“Vulnerable people may die and that is the reality of it.

“I think in Northern Ireland we need to be clear, we emit the highest per capita greenhouse gases across all of these islands.

“We are the 12th worst place in the world for biodiversity loss, none of our 465 rivers, lakes and coastal areas are of a good standard.

“The Greens, in the last Assembly forcing the Executive to bring forward a Climate Bill, we are going to start to see progress and while we may not be in the Assembly, part of our role is about holding peoples’ feet to the flames and making sure that they progress the Climate Bill.”