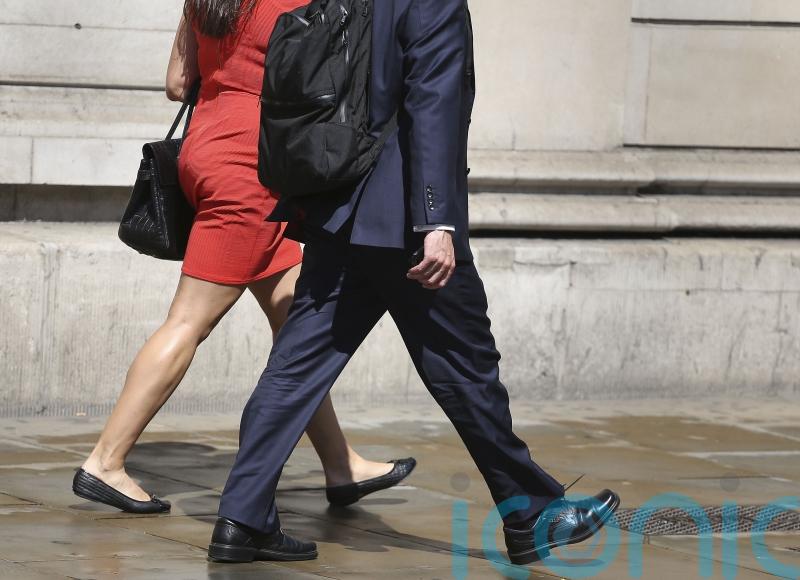 Northern Ireland’s workforce is continuing to grow, however pay increases are falling behind inflation, the latest figures suggest.

This figure has been described as the highest on record and the 11th consecutive monthly increase.

This lags significantly behind the UK inflation rate of 9.4%.

Some 50 redundancies were notified in July, taking the annual total to 1,160.

The redundancy total has been described as the lowest since 2000.

The number claiming unemployment benefits was 35,700 (3.8% of the workforce) in July, which represents a decrease of 0.5% from the previous month’s revised figure.

The latest HMRC payroll data also notes that the largest percentage increases of payrolled employees were recorded in the information and communication and the arts, entertainment and recreation sectors (both 9%).