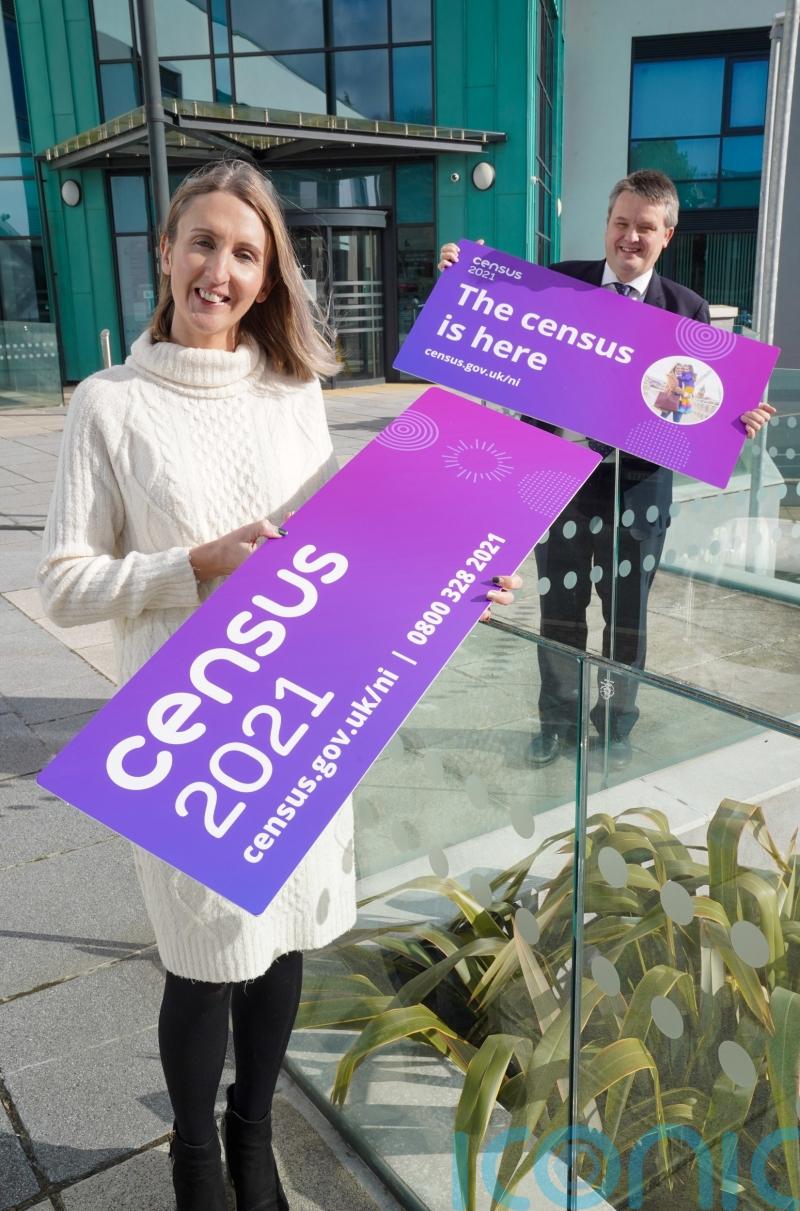 Census figures outlining the religious make-up and sense of national identity of people in Northern Ireland will be published later.

Long-term demographic trends suggest Census 2021 could be the first in the history of the region to record more Catholics than Protestants within the population.

The publication of the census traditionally prompts debate over what the figures may mean for the constitutional future of Northern Ireland. 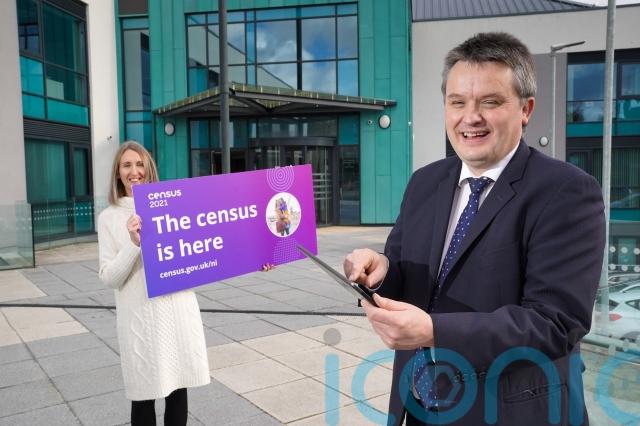 Some may seek to draw a direct link between the religious breakdown and public opinion on the potential reunification of Ireland.

However, critics of that approach view religious affiliation as a crude metric to measure sentiment on the constitutional question, insisting that just because someone is Protestant or Catholic does not necessarily mean their respective political outlooks are unionist or nationalist.

In that respect, more emphasis may be placed on the census figures on national identity.

That question was included in the census for the first time in 2011, when 40% said they had a British only national identity, 25% said they had an Irish only identity and 21% viewed their identity as being only Northern Irish.

Under the terms of the 1998 Good Friday Agreement peace deal, the constitutional status of Northern Ireland can be changed only with the consent of its population.

The incumbent Northern Ireland Secretary is obliged to call a referendum on Irish unity if he or she believes there has been a shift in public opinion that would indicate a majority in favour of constitutional change.

However, the 1998 peace accord provided no detail on what metrics or criteria should be relied upon to make this judgement call.

The figures on religion and national identity are part of the second round of data being published from Census 2021.

The first tranche of figures, published in May, related to population and household numbers.

It showed that Northern Ireland’s population had risen to a record high of more than 1.9 million.

The second release of figures will also include data on ethnicity, passports held, languages spoken and a range of other demographic statistics.