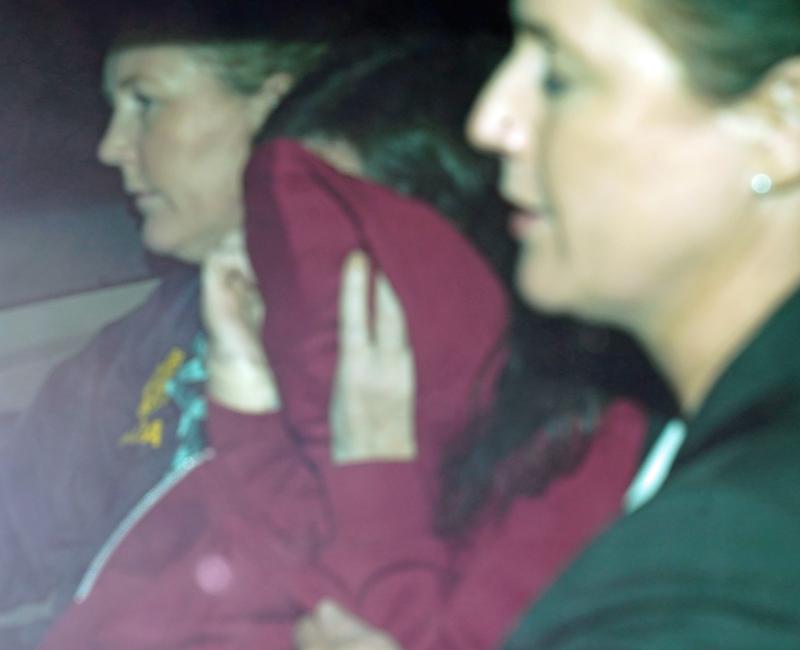 Lynn Egar, 48, (purple hoodie) arrives for a special sitting of Mullingar District Court, Co Westmeath, where she was charged with the murder of her two children.

Lynn Egar, 48, with an address at Winetown, Rathowen, in Co Westmeath, was charged with two counts of murder during a special sitting of Mullingar District Court.

She is charged with murdering five-year-old Thelma and two-year-old Michael (Mikey) Dennany on a rural road at Lackan, Multyfarnham, on September 9.

Detective Sergeant David Donnelly told the court that Egar was charged with two counts of murder shortly before 8pm on Thursday.

Det Sgt Donnelly said that she made no reply after she was charged.

Dressed in a purple zipped hooded top and dark trousers, Egar sat with her head bowed during the five-minute court appearance and did not address the court.

Solicitor Damien Coffey made an application for legal aid and handed a statement of her means in to court.

Judge Owens said that any application for bail is a matter for the High Court.

Egar was remanded to the Dochas Centre, the women’s section at Mountjoy Prison in Dublin, and will appear before Athlone District Court next Wednesday via video link. 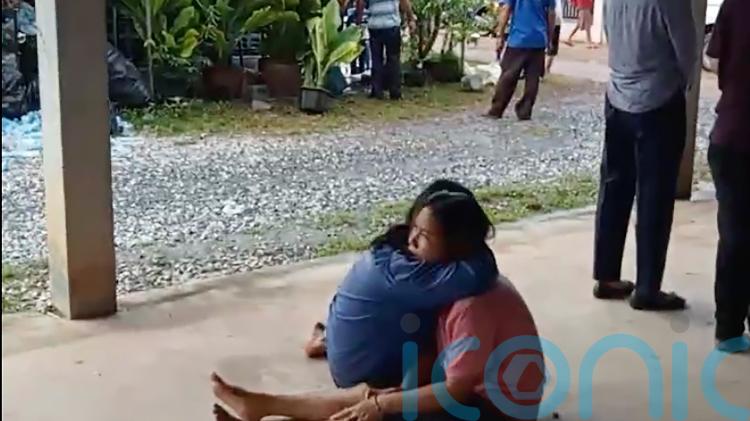 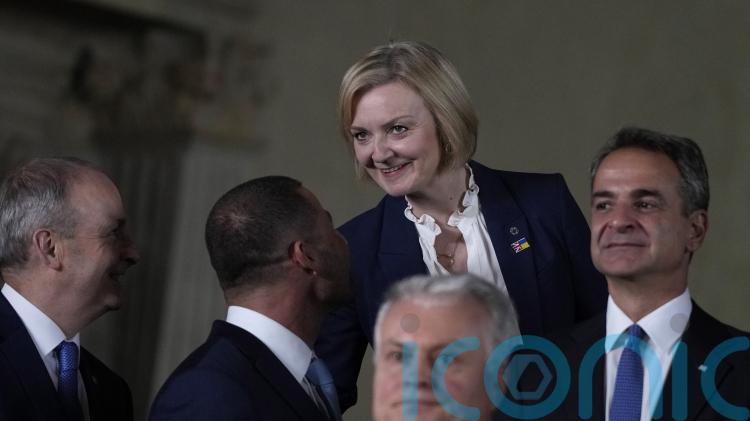