On this day in 2012: Jonnie Peacock strikes gold at London Paralympics 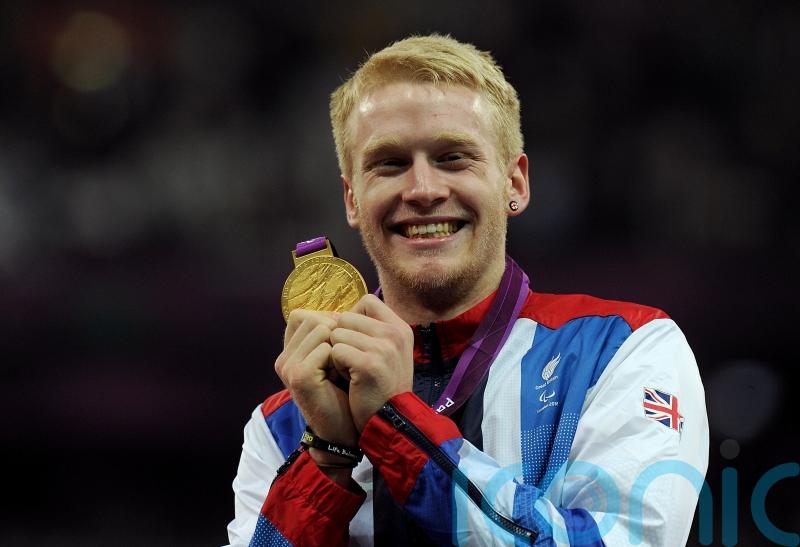 Jonnie Peacock became the fastest amputee in the world by upstaging South African Oscar Pistorius in a race billed as the biggest in Paralympic history.

Despite his lack of experience on the global stage, the 19-year-old from Cambridge showed no regard for reputations as he stormed away from the 100m field to win in 10.90 seconds, a new record in the competition.

Pistorius, the defending champion, was never in contention as he finished fourth, but the South African was still quick to embrace Peacock at the finish line.

It was the highlight of a triumphant day for Team GB that also saw fellow athletes David Weir and Hannah Cockroft, cyclist Sarah Storey and swimmers Josef Craig and Heather Frederiksen win medals.

“It’s absolutely surreal. For the past four days, this event being quite late on, you’ve got these guys going out getting gold and you just want to be part of that,” said Peacock, who also won gold in Rio four years later.

“Dave Weir going minutes before – I knew he’d win and I knew the crowd would be on a high, but I didn’t think it was going to be that crazy. This Games is definitely a legacy and to be part of that is amazing.”