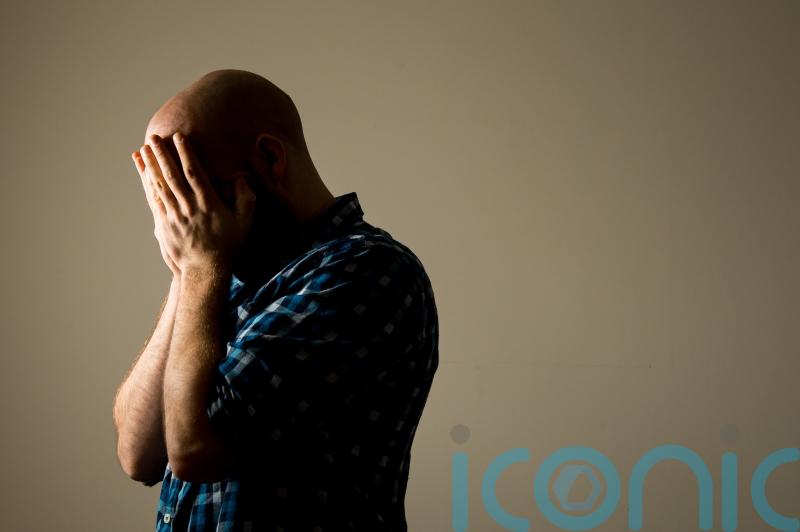 Fewer than a fifth (19%) of people would speak to their bank or building society if they were struggling financially, according to a survey.

This is despite 83% of people saying are worried about the rising cost of living on their household finances and 6% saying they are already in serious financial difficulty, Nationwide Building Society found.

Nationwide has set up a freephone cost-of-living hotline and said it is offering financial health check appointments to members.

Other providers also offer a range of support to help customers.

A quarter of people (24%) surveyed would go to their partner or spouse if they were struggling financially and 22% would turn to their parents.

However, 17% would not seek any help from anyone.

Jasper Davy, director of support at Nationwide Building Society, said: “While asking for help can seem daunting, doing so early usually results in better longer-term outcomes and can help reduce the stress of financial worries on a household.

“We would encourage anyone worried about the rising cost-of-living to contact their bank or building society who will be able to help.

“Our cost-of-living hotline is a safe place where members can talk to us about their problems so we can find the best way of helping them, already we have helped people with a range of issues and we expect this to increase as we head into the autumn as costs rise further.”