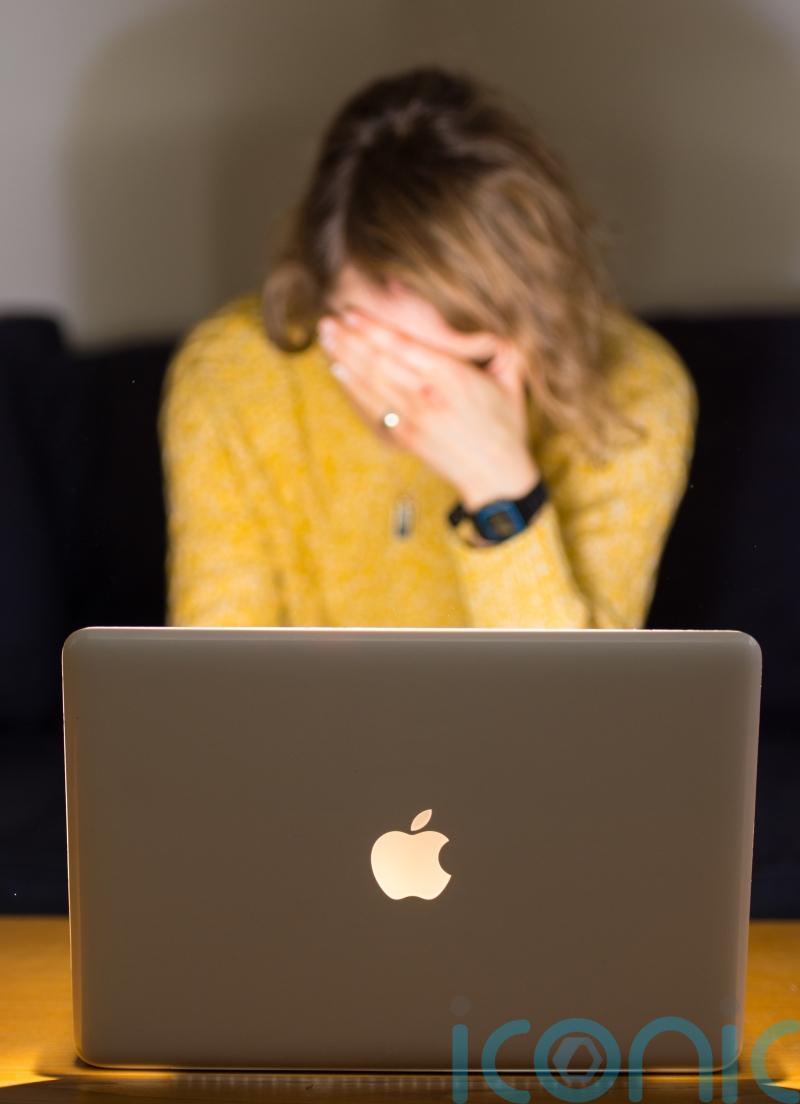 People are being warned not to be tempted by fake investments, such as cryptocurrency scams, as living costs bite.

A growing number of investment scam complaints are being seen by the Financial Ombudsman Service (FOS).

Many of these complaints involve cryptocurrency, it said.

Scams often involve someone being persuaded to buy cryptocurrency through a legitimate intermediary and then sending money to what they believe is a genuine investment platform, which is in reality operated by fraudsters.

In cases of investment fraud, the ombudsman service said it has seen examples of consumers being scammed out of tens or even hundreds of thousands of pounds.

The service’s caseload between April and June included 570 complaints made by customers, often against their bank, after they had authorised payments which later turned out to involve investment scams.

This compared with 500 complaints in the same period a year earlier.

The FOS upheld around 60% of investment fraud complaints in consumers’ favour between April and June this year.

Nausicaa Delfas, interim chief executive and chief ombudsman at the FOS, said: “We are concerned that, in current economic circumstances, people could be tempted to invest in fake investments.

“Our advice to consumers is be wary, conduct their own research, check the FCA register and contact the firm directly on the number listed.

“If people feel they have been treated unfairly by their bank, they should contact the Financial Ombudsman Service, and we will see whether we can help.”