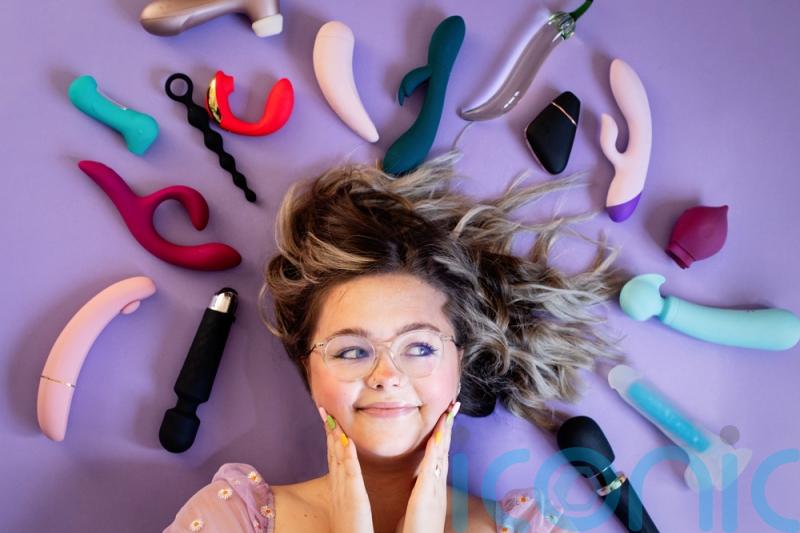 An influencer dubbed the “sexual pleasure fairy godmother” thanks to her frank but funny website Cliterally The Best started educating others because of her lack of knowledge when she contracted two sexually transmitted infections (STIs).

Just 21 when she caught chlamydia and HPV, Evie Plumb, 23, realised how little she had been told about STIs and became an internet sensation, gathering a 72,000-strong following, coined the “Clitorati” on Instagram, after posting no holds-barred but humorous explainers on everything from sex toys to the G-spot.

Evie, of Bishop’s Stortford, Hertfordshire, who works as a digital and creative strategist for a sustainable menstrual  care brand, said: “I found out I had HPV because of genital warts. This is the most common type of HPV.

“I convinced myself I was dying  and I was filled with shame.” 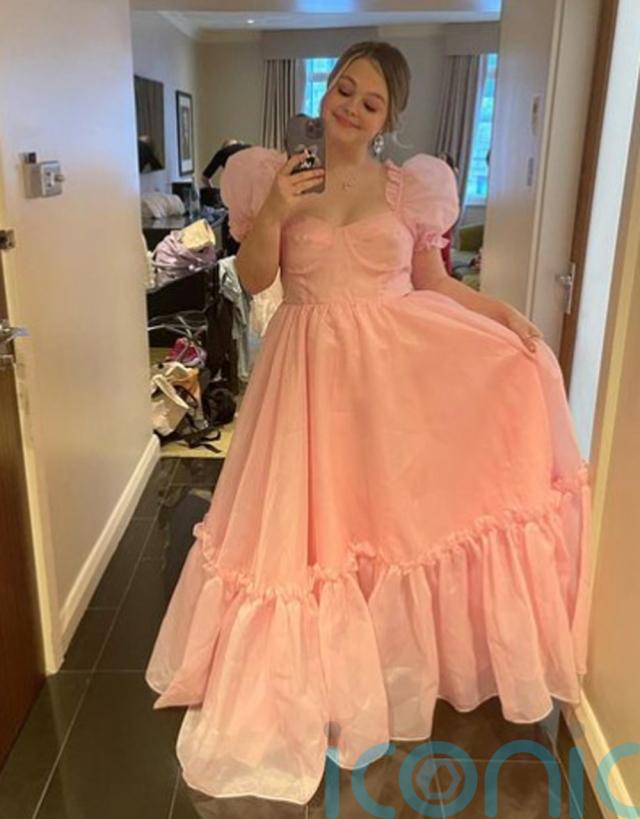 Googling her condition simply made Evie feel worse and, realising how little information was available about STIs, she stepped into the breach and started an education service people could relate to.

Far better informed now, she has banished her shame over the STIs and all other things sexual, saying: “I think the biggest thing is all about unlearning and learning instead to own your pleasure and self-pleasure, because there is so much shame around this. ”

Evie uses her internet presence to provide instruction around HPV (human papillomavirus) –  the name for 100 different strains of virus affecting the mouth, throat or genital area – which most of us will have at least one of in our lifetime, according to the NHS. 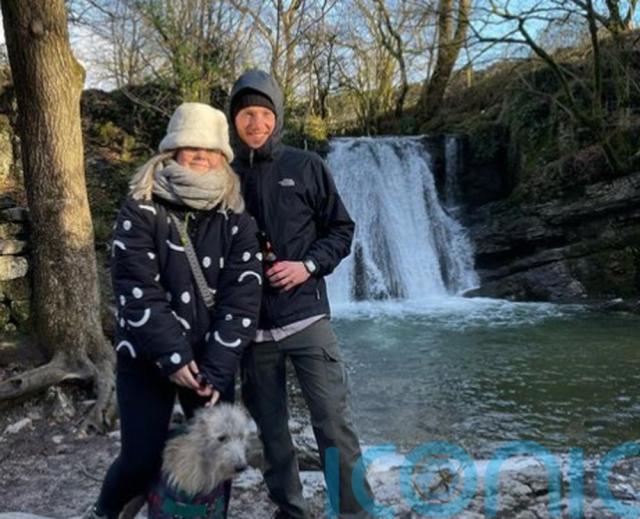 The whole idea was originally born from a podcast she launched with a friend during the first Covid lockdown in 2020, in which they interviewed sex experts across the world – hoping it would enlighten them and their peers.

When her accompanying Cliterally The Best Instagram soared in popularity, Evie took on the role of a social media sex educator – even creating her own lubricant.

Evie, who is in a long-term relationship with fire safety engineer, Josh, 25, said: “When you are little, sex education is so shame-based and you are told everything is bad, like getting pregnant.

“You learn nothing about enjoyment – it’s all, ‘Don’t do this and don’t do that.’ It takes a while to unlearn it all.” 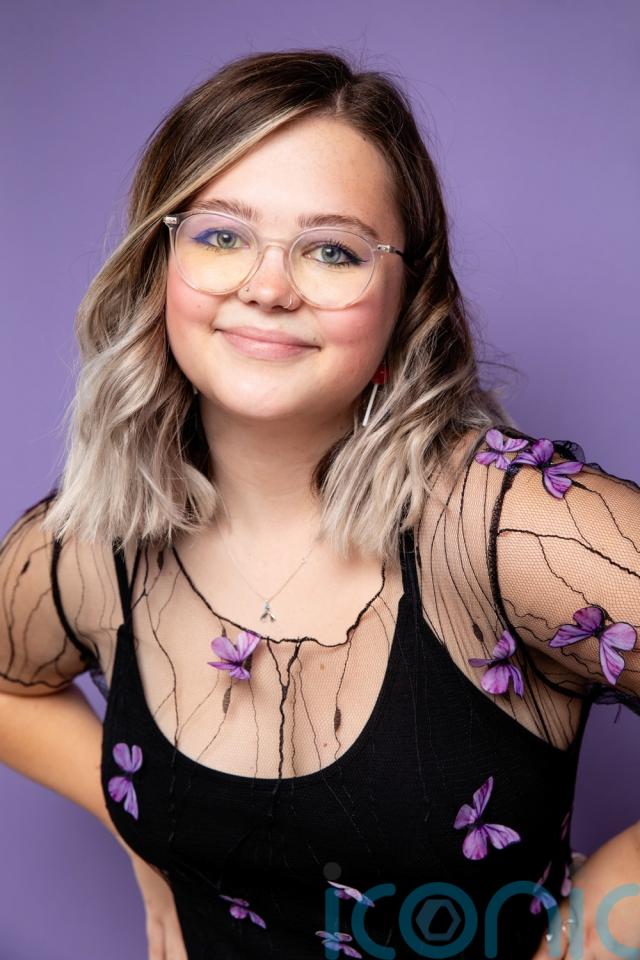 A huge driving force behind Evie’s desire to educate about intimacy stemmed from a deep sense of shame she felt growing up as a teen and young adult, in a culture that she felt bullied girls who showed an interest in sex – a practice known as ‘slut-shaming.’

Her lack of knowledge about female pleasure also meant her first sexual experiences were “anti-climatic” and “fumbling.”

She said: “The first time you have sex, you are told you’ll have these orgasms and then there’s no focus on female pleasure. You are waiting for a moment of epiphany that is unlikely to happen.

“I used to focus on what men thought about me and what they wanted.

“Now, I’m not selfish, but I do stuff for me, not for other people.

“You have to learn to ask for what you want and advocate for your own pleasure.”

The response to Cliterally The Best – which is now a website as well as a thriving Instagram – has been overwhelmingly positive, with Evie often receiving essay-length messages thanking her for her instruction, some of which come from older people.

She said: “I had one woman in her 50s come up to me and thank me so much for recommending this sex toy, because she had her first orgasm. It makes it feel worthwhile.” 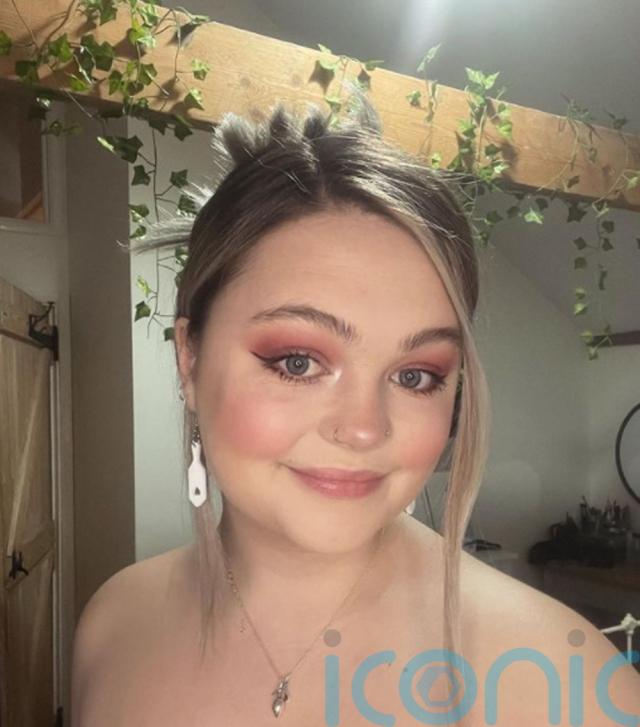 Initially, Evie was hesitant to adopt the title of sex educator, but people increasingly referred to her as an “expert,” with popular YouTuber Zoella calling her the “sexual pleasure fairy godmother.”

Now qualified to teach sex education, as well as continually researching everything she can to do with sex, gender and intimacy, she is happy to accept the title with pride.

And she does not see her youth as a barrier to knowledge, saying: “I had more sexual experiences in my teens than I have now. That’s when you are learning and fumbling about in the dark.”

Meanwhile, her friends and family have all supported her enterprise.

She said: “When I originally launched the podcast with my friend, I didn’t tell my parents what it was about, but as it grew, I explained and they were a little hesitant but just wanted to know I was safe.

“But as it got bigger and I started to have press mentions, they were happy to learn about it and have been very supportive ever since.”

Sadly, despite mostly positive support for her work, she is still subjected to slut-shaming by internet trolls.

And she receives one or two unsolicited images of male genitalia every week. 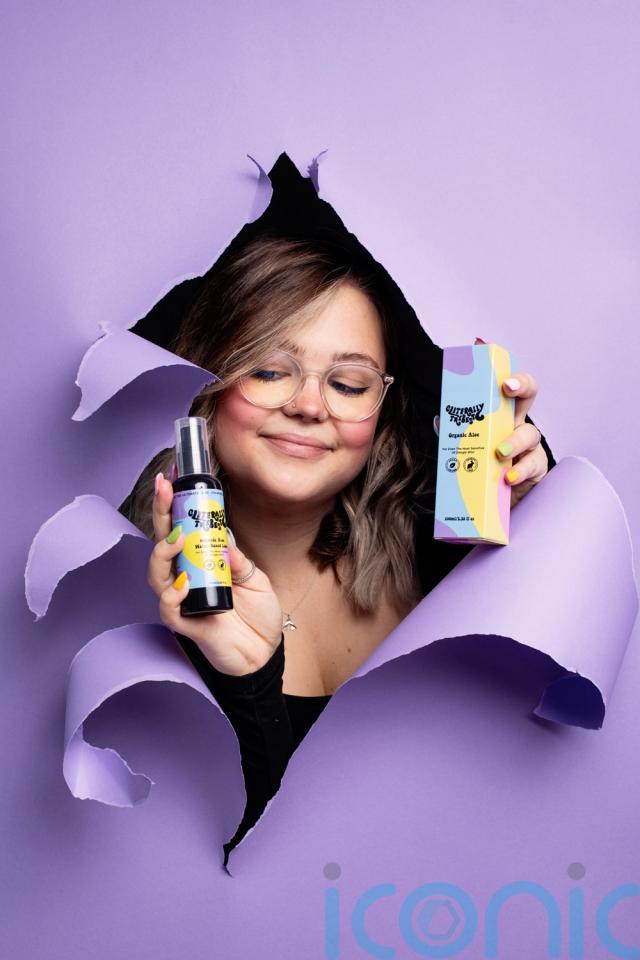 She said: “I’m numb to them now, but they used to make me very, very angry.

“Sadly, there is no reasoning with these people. It’s a power thing and you have no consent in whether or not you see it.”

Evie was even contacted by an angry husband blaming her for his wife wanting a divorce, as he did not make her feel sexually fulfilled.

She said: “He tried to blame me because she mentioned my page. She told him to, ‘Go to this and learn what I mean.’” 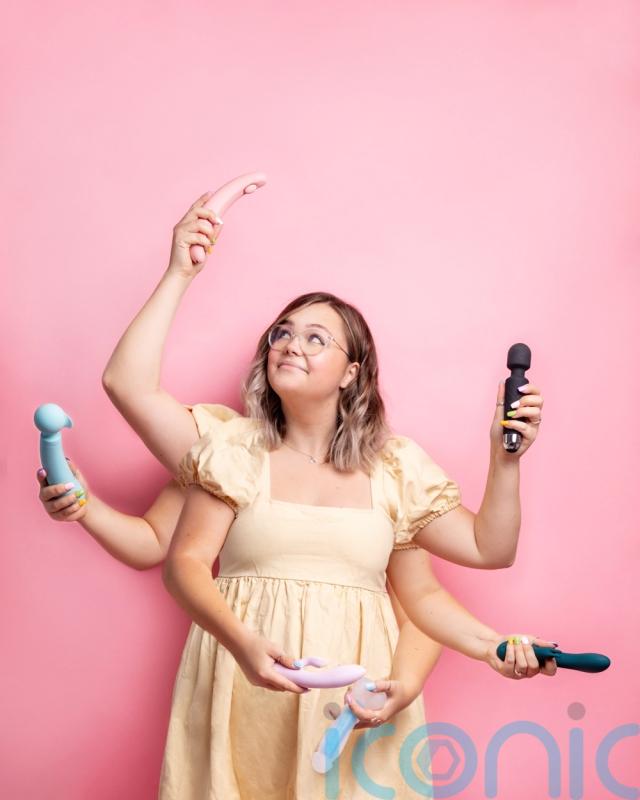 Mostly, Evie believes that while she uses a light and humorous touch, she is giving people a serious message and genuinely helping to improve sex education.

Now her ambition is to turn running Cliterally The Best combined with becoming some kind of sex education ambassador for schools and helping to design a course, or an app, to instruct children, into a full-time role.

She said: “My dream is to do a course to become a psychosexual therapist and turn Cliterally The Best into a hub people come to  for information and therapy.

“I want therapy to be more accessible and to make the website a home for sex and learning.

“I would like to see the conversation around sex education become a normal thing, to be spoken about as openly and without shame.”