Dog lover spends £4.5K in two months on Airbnb apartments and moves 15 times as she cannot find a London rental willing to take her pooch 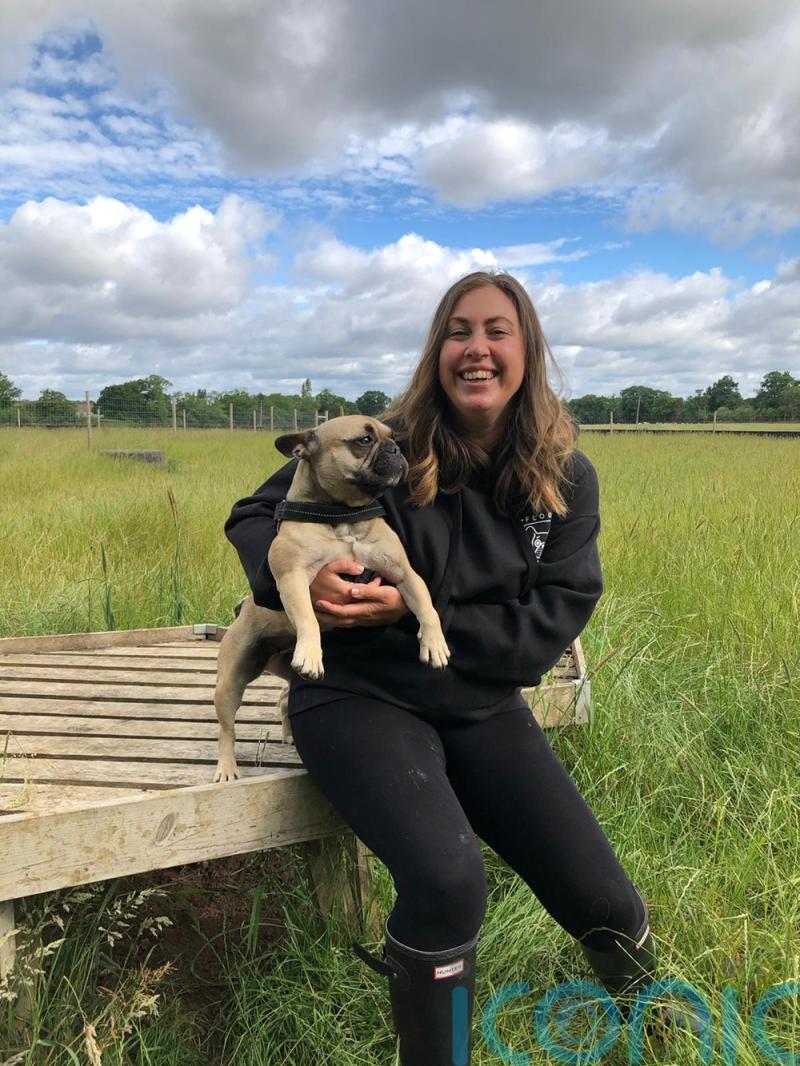 A dog groomer who is so devoted to her rescue pooch that she spent £4,500 in two months on Airbnb apartments and moved 15 times as she could not find a London rental flat to accept him has been forced to abandon her hunt and move back in with her mum.

Facing redundancy in August 2020 and with her lease expiring on her rented flat in the October, Kirsty Hunt, 36, who is single, says her four-year-old French bulldog Harper was her lifeline and she refused for them to be parted.

Following pet friendly proposals made in a recent government white paper, ‘A fairer rented sector,’ including a formal tenant’s right to request an animal in their property and requirement for landlords to justify refusing, Kirsty revealed how she had to take out a loan to finance a year’s rent upfront to secure a flat in the capital. 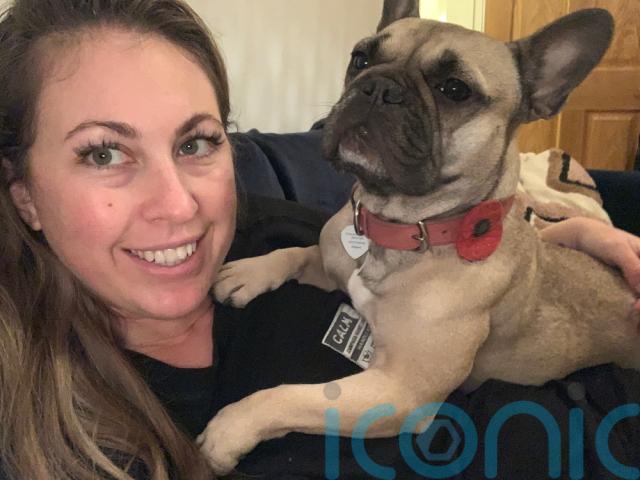 Forced to move back to Weston-super-Mare, Somerset, this month with Harper to live with her mum, support teacher, Julie Hunt, 61, as the cost of living crisis bites, she said: “My dog means everything to me.

“I’m not in a relationship and I don’t have children, so she is like my baby.

“I tried to be smart and do everything right and wait until I had a stable job and good money, so I could care for a dog, but that was all taken out of my control. 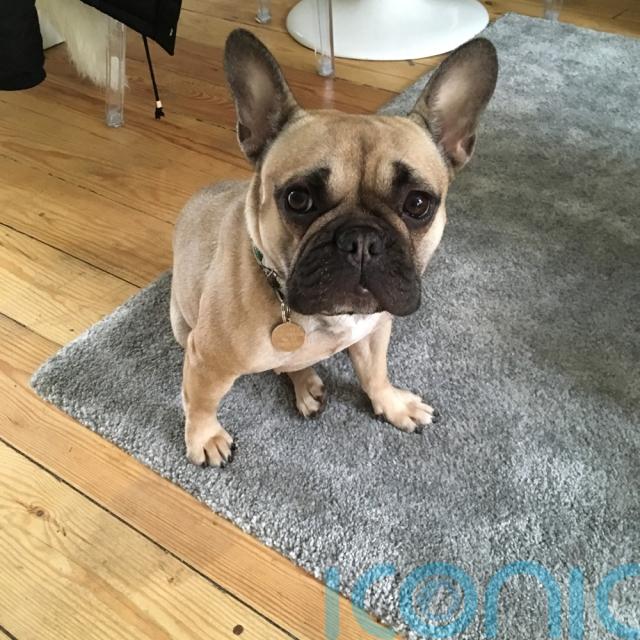 A responsible animal lover, while Kirsty has always been potty about pooches, she did not get one until she thought the time was right.

She said: “I have wanted a dog for as long as I can remember, but it was never the right time.” 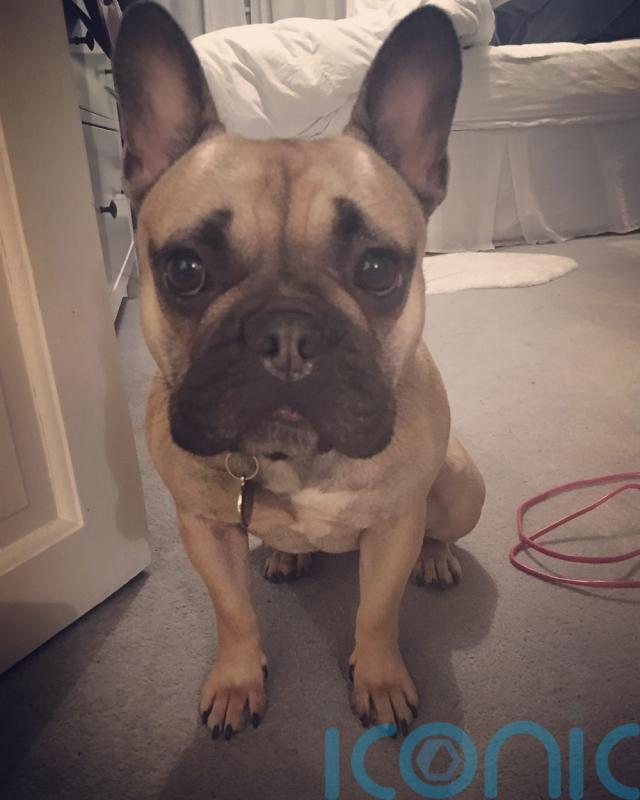 Kirsty added: “I did doggy day care for a while and then short-term fostering while I was in shared accommodation, but then I got to the point where I thought I was ready.

“I was in my 30s, had my own rented flat with a shared garden and a stable job.”

So, in February 2018, Kirsty adopted Harper from a rescue and immediately bonded. 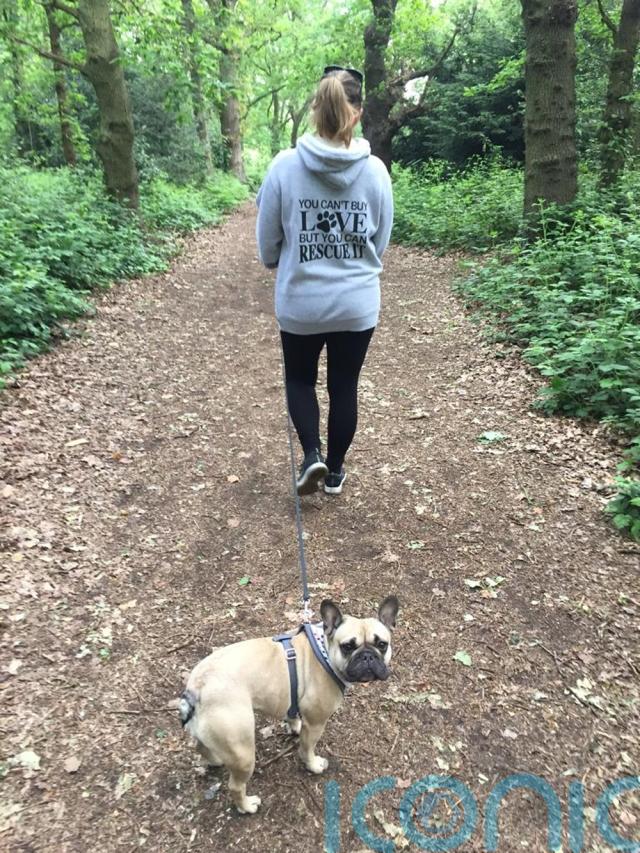 She said: “I loved her straight away,

“She is the sweetest dog, but she was abused as a puppy so she was very low energy and struggled to show emotions at first.

“It took her a very long time to play with me or let me cuddle her, but now she is like my shadow and we can’t be apart.” 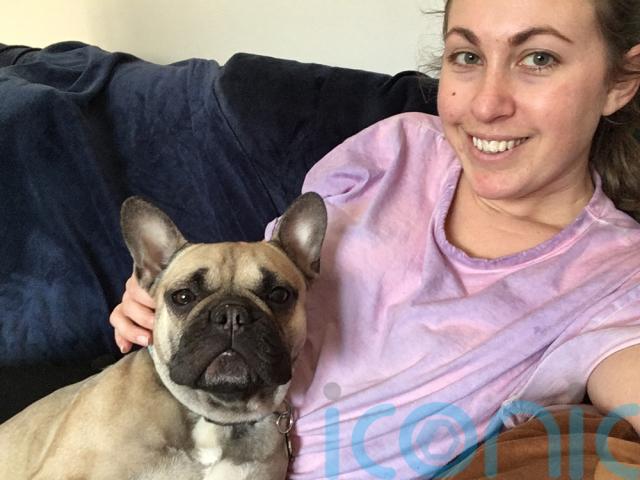 But everything came crashing down quickly after the pandemic hit in 2020, with Kirsty initially being furloughed from her role as a retail operations and project manager.

Then, just as she was told she would be facing redundancy in August, her landlord informed her that they would be selling the property where she rented – leaving her with two months to organise her life. 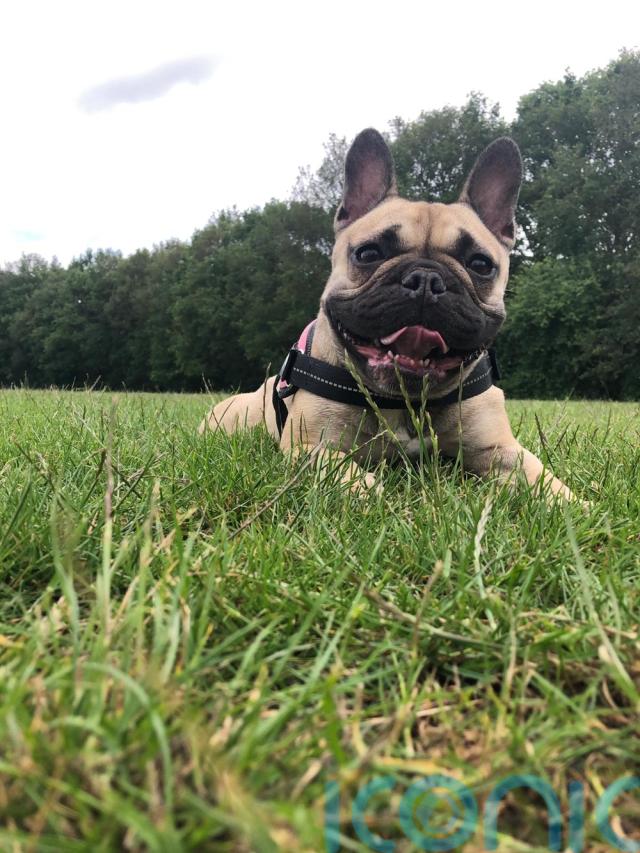 She added: “It all happened at once and I thought, ‘What am I going to do for work? What will happen to Harper? Where will I stay?'”

For those weeks, Kirsty frantically searched for both work and a new dog-friendly flat.

Luckily, she landed a job as a retail assistant and dog groomer at a pet shop in London, but was no nearer to finding a new home and suddenly found herself on a much tighter budget. 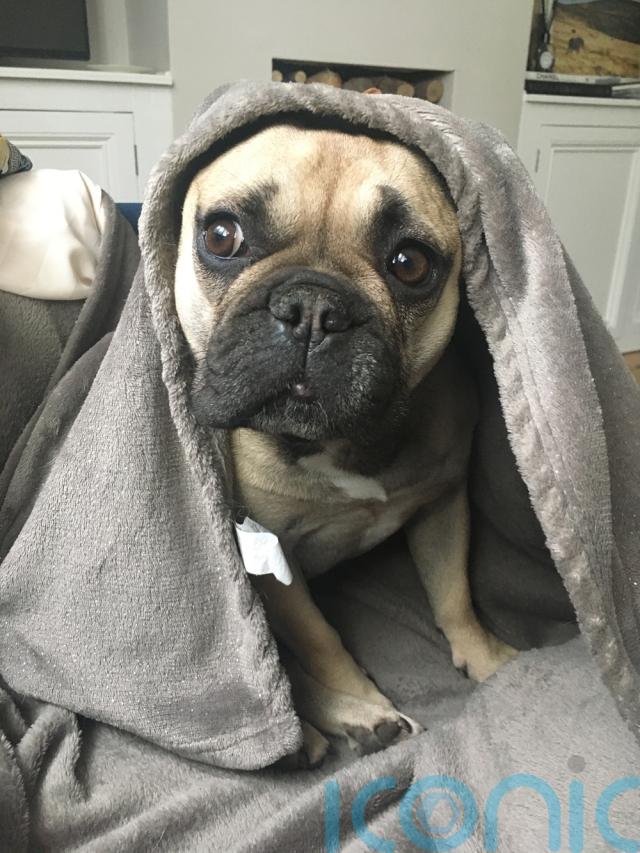 She said: “I couldn’t stay with family because they were outside London, where I worked.

“It was never a question of leaving Harper – she is my everything, I could never leave her.

“But it was an absolute nightmare. Nowhere would take dogs.” 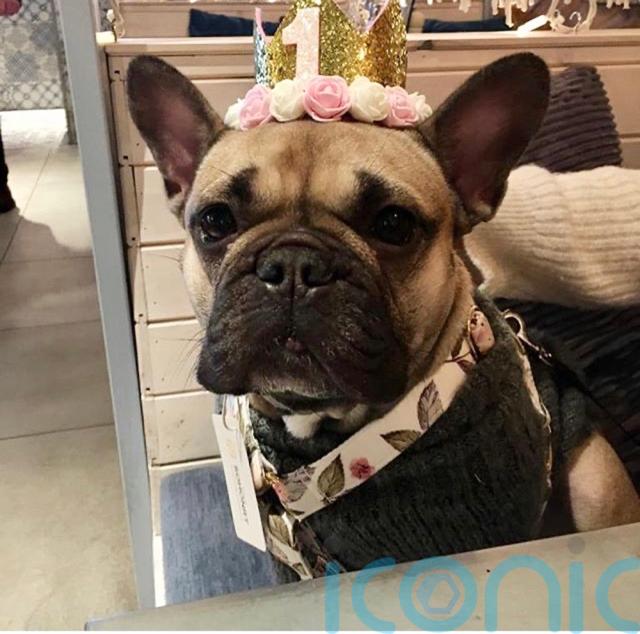 Rapidly approaching the end of her tenancy, Kirsty was forced to find urgent and immediate accommodation, resorting to the holiday homes and apartment rental service, Airbnb.

Forking out £86 a week for storage for her furniture, Kirsty left her flat with Harper in one arm and a suitcase in the other.

She said: “I managed to find an eco cabin with a sofabed in Wimbledon, south west London for a week, which was pet friendly, so I stayed there.” 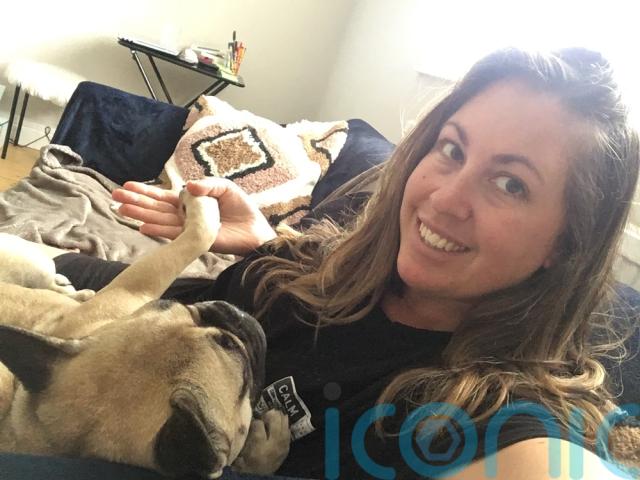 Kirsty added: “Then I found an Airbnb for one night, another for three and another for five.

“I would drag my suitcase to and from work with Harper coming with me. 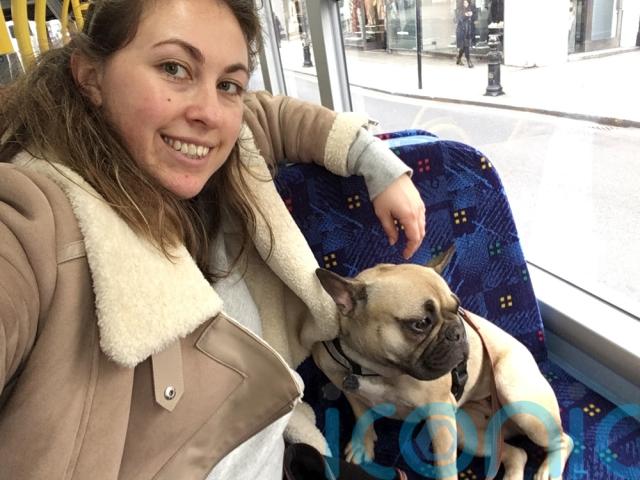 While most of the properties were well-kept, Kirsty said some were less so.

She said: “Some of the places were horrible and I would be sharing with other people.

“It really stressed Harper out too which was heart-breaking. I tried to be resilient, but I felt so alone.” 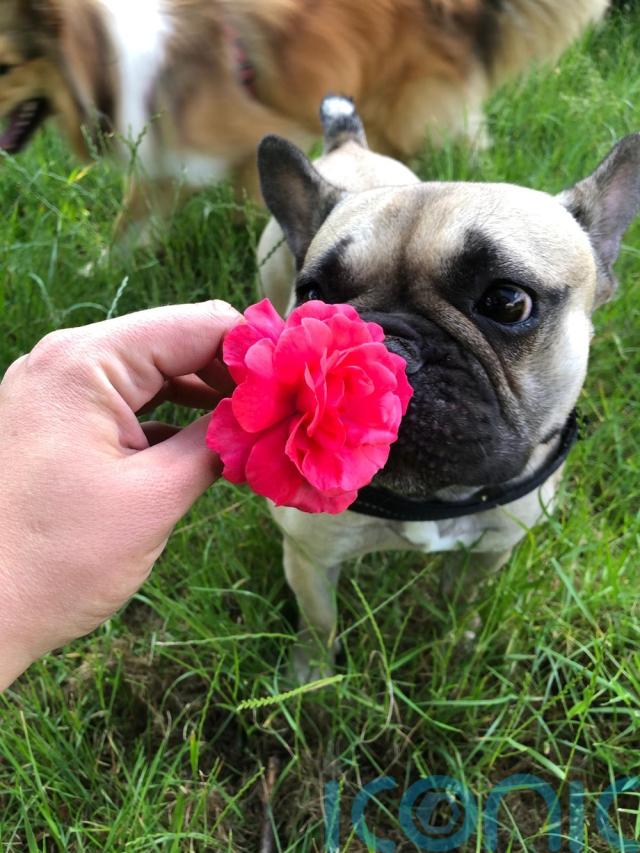 Getting more and more desperate, when she finally found an apartment in November 2020 that said it would accept dogs, she offered everything.

She said: “I found a two bed flat in Richmond, south west London, which would take a pet.” 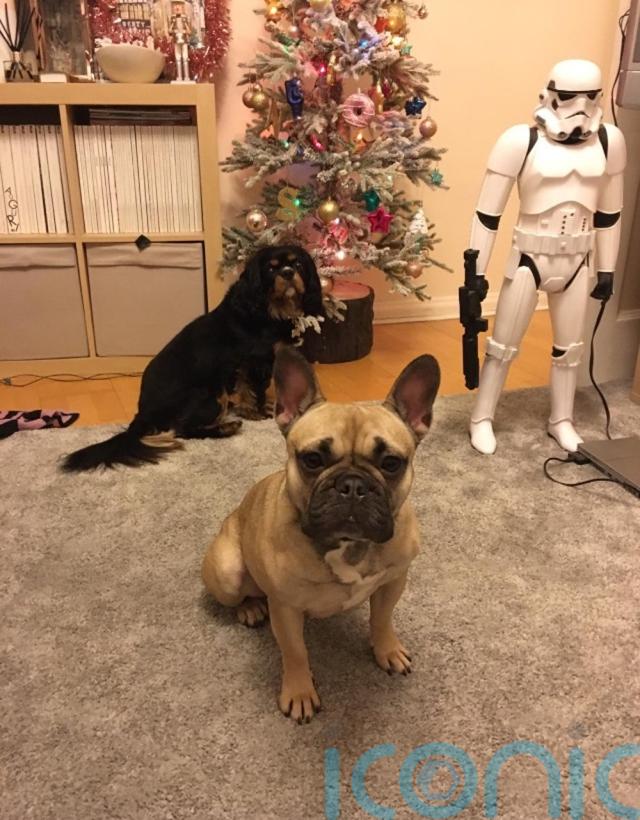 Kirsty added: “I put down a deposit, said I would clean, explained that Harper was a little dog, who never made any noise.

“It went to a bidding frenzy and I was so desperate, I offered to pay six months rent up front.

“I thought, surely, they would take it, but they asked for a whole year.” 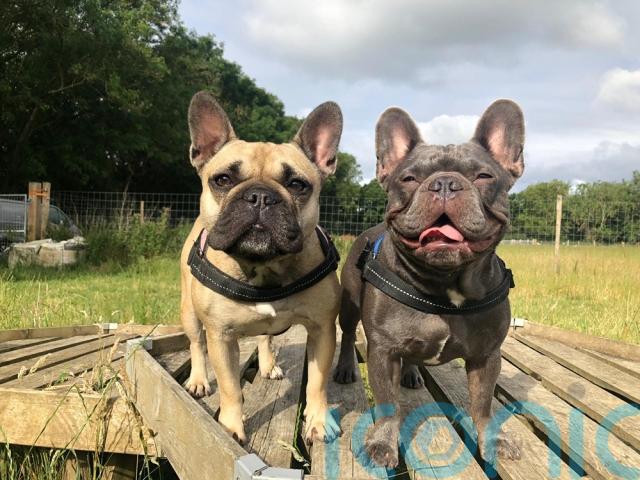 Kirsty accepted and took out a bank loan for £23,200 so she could finance the move.

She said: “It was such a massive relief, but I was absolutely petrified of not earning the money back.

“I dramatically cut back on everything, I would take Harper to work with me, walked everywhere instead of using public transport, avoided meals out and just became a hermit, really.” 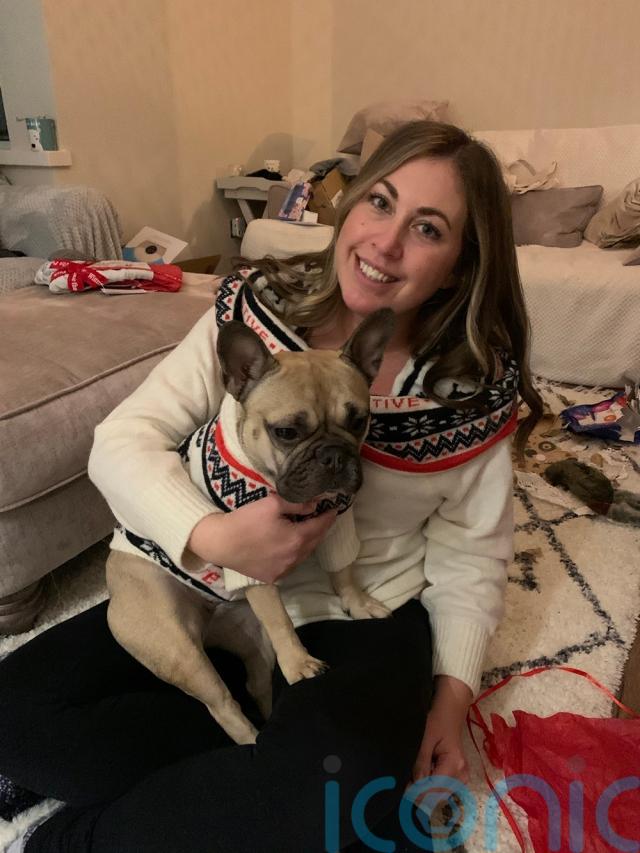 Most upsetting to Kirsty, however, was the effect it had on Harper.

She said: “She was so unsettled and so protective of her new environment because she had moved around so much.

“I felt awful that I had done that to her, but I knew she would be better staying with me.”

But when Kirsty came to the end of her contract this year, she was forced to move back home to Somerset.

She said: “With the cost of everything now, I couldn’t afford to pay another whole year up front.

“I was lucky that I could go home with Harper this time, because my mum’s dog had passed away, but it is not ideal.” 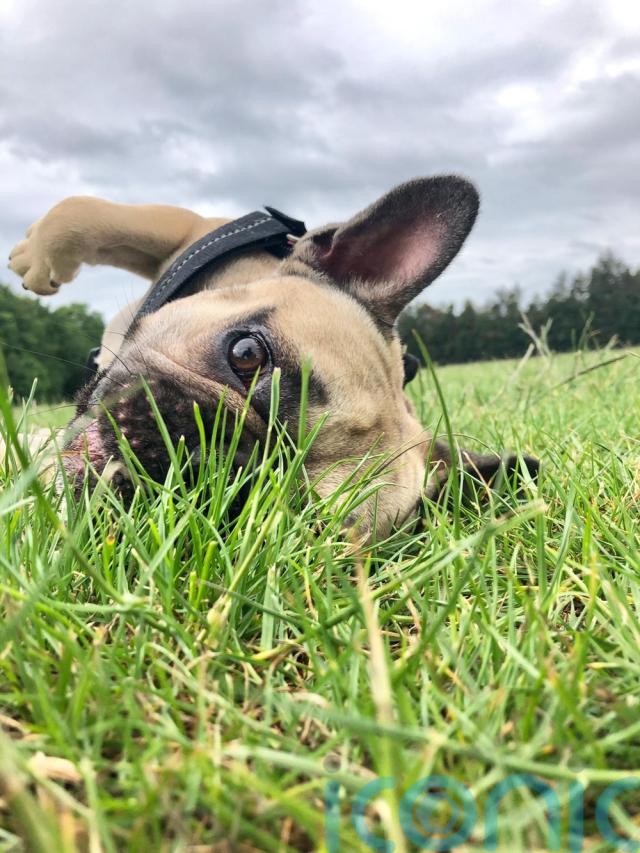 Kirsty added: “I am going to have to start looking for another place to stay in London – it’s where my friends are and that’s where I work and my life is.”

And even with the proposals in the new white paper, aimed at making renting easier for people with pets, Kirsty is not hopeful.

She said: “I don’t want anyone to have to go through what we went through.” 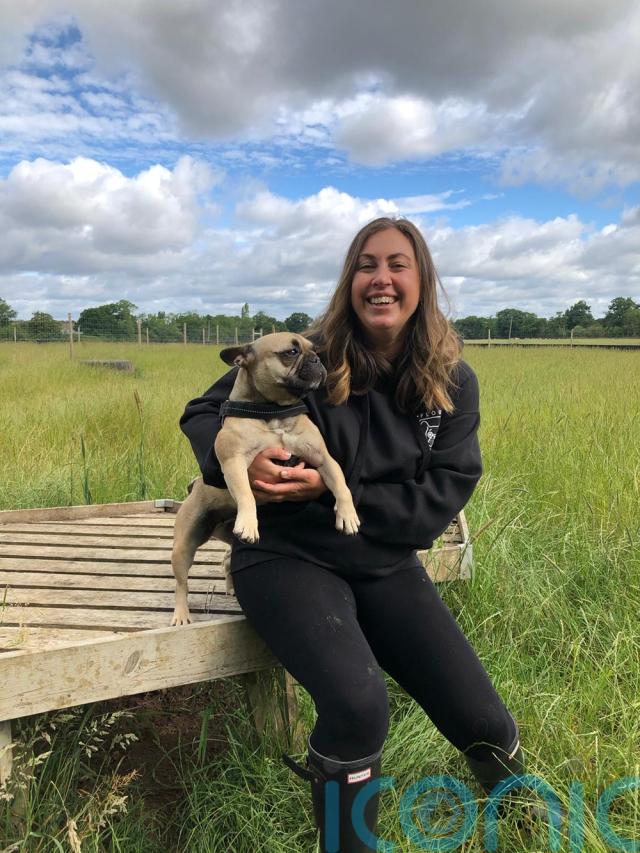 “My fear is that landlords will still be able to slip through the cracks and get away with things, but I am hopeful that the white paper proposals could help.

“We are a nation of pet lovers, so how many people are at risk of their tenancies being terminated and not being able to find a place with their dog?

“Our pets are members of the family and putting people in these situations is horrible.”