As Bank of England raises interest rates to 1.75% predicting 13% inflation and recession TV psychic warns of “loss of life” in cost of living crisis 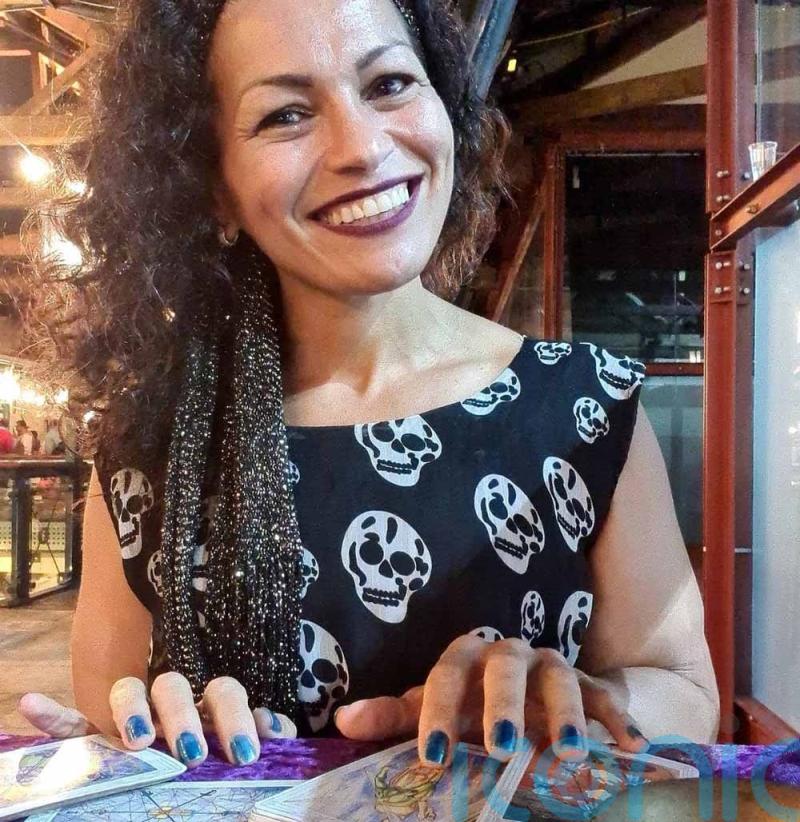 As Bank of England Governor Andrew Bailey raised interest rates to 1.75 per cent saying inflation will pass 13 per cent and forecast a lengthy recession a TV psychic warned the cost of living crisis will lead to “loss of life.”

Inbaal Hongiman, 49, who uses tarot cards to look into the past, present and future, also has shocking predictions for the Queen who – unlike the Queen Mother – she does not see hitting 100.

Self-professed ‘Wiccan High Priestess’ Inbaal, who lives in Holmfirth, West Yorkshire, with her husband and four children said: “I believe the Queen will not make it to 100.” 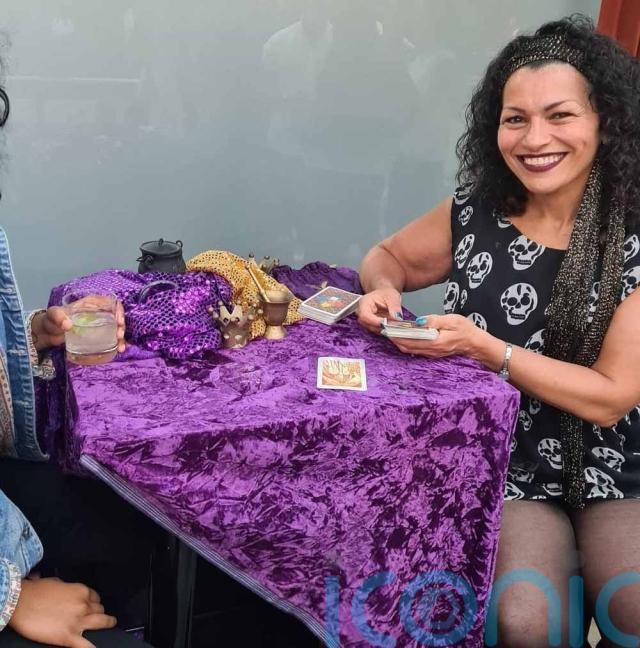 She added: “I see the Queen making it to 97. All her years of being alive she has been strong, healthy, focused, and lucid.

“She will be hearty all the way till the bitter end.”

And she has more royal news for Prince Harry and Meghan. 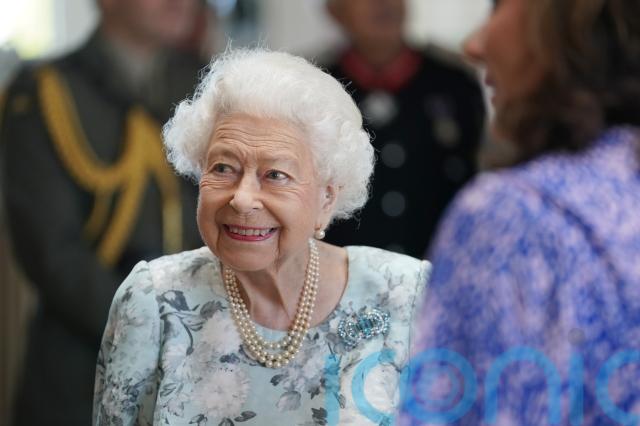 She said: “Harry gets a much-feared card called ‘tower,’ which represents the Tower of Babylon.

“Harry is a transformed person now, his self-belief is much more robust.

“His belief in being able to be a good husband and a positive role model and a force of good in the world is established by the very move that could have destroyed him.” 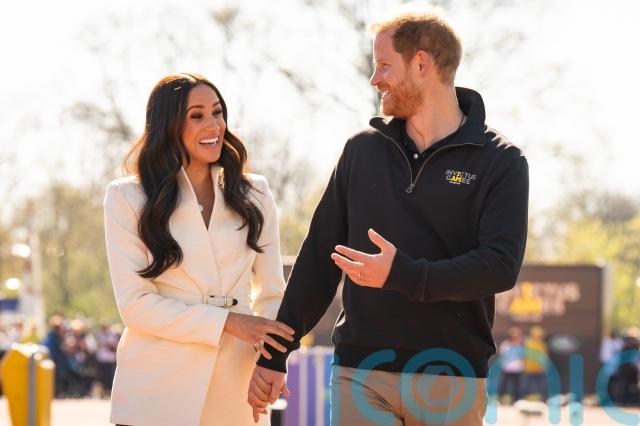 She added: “The symbolism of the tower shows potential for utter devastation and from that experience that could have destroyed you, you grow like the phoenix from the ashes.

“But he and Meghan are going to last, as the love between them is true, pure and unconditional.”

While Inbaal – who regularly appears on Channel 4 show Steph’s Packed Lunch – agrees with Andrew Bailey’s prediction of a recession ahead, she says that, following the Queen’s example, British spirit will remain strong. 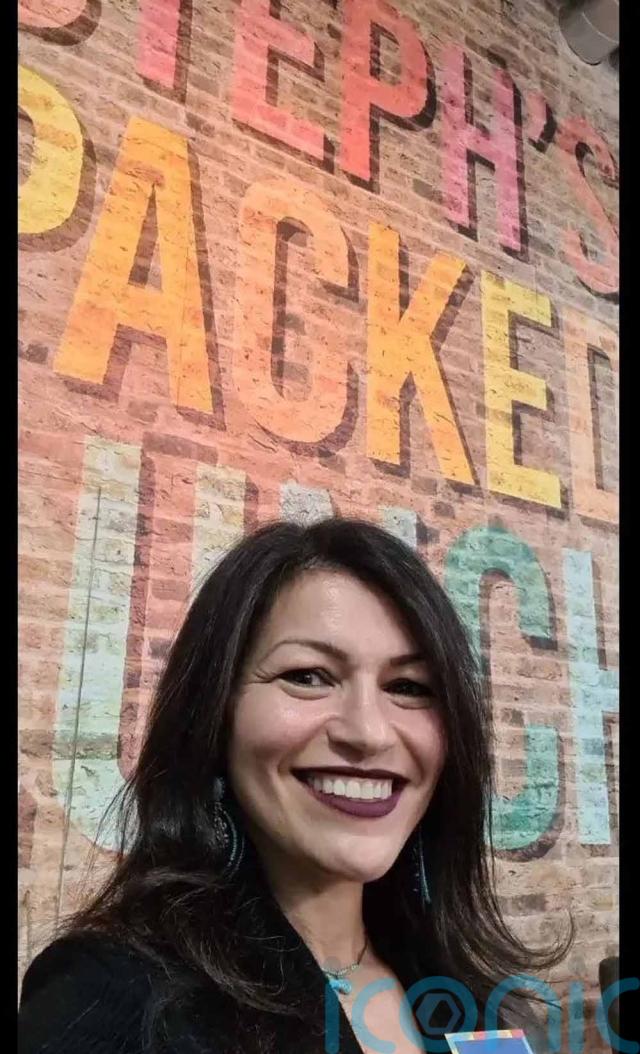 She said: “I feel that inflation will taper off and stop rising at the horrifying rate that it has been, but it won’t be until next August, after a year of horror, that wages will start to rise to catch up.

“There will be some loss of life that can be directly attributed to the cost of living crisis.

“But I also have extremely positive cards showing people are going to survive because British people are survivors.” 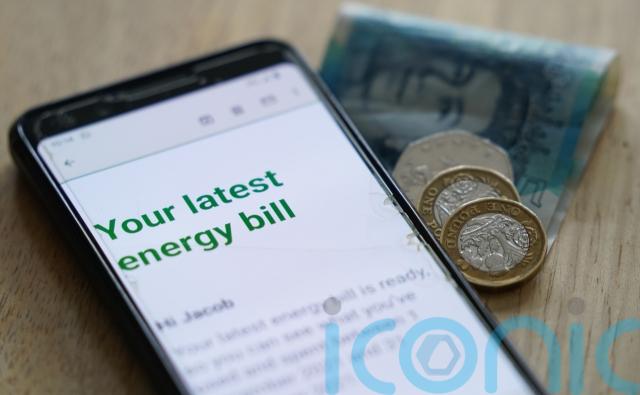 Inbaal added: “Each individual will make their game plan to manage to get through it and get out of it as best they can.

“Some people will go for a second job, some will go back to living at home, some will pull their kids out of activities.

“On the whole, as a society, we are going to pull through it.” 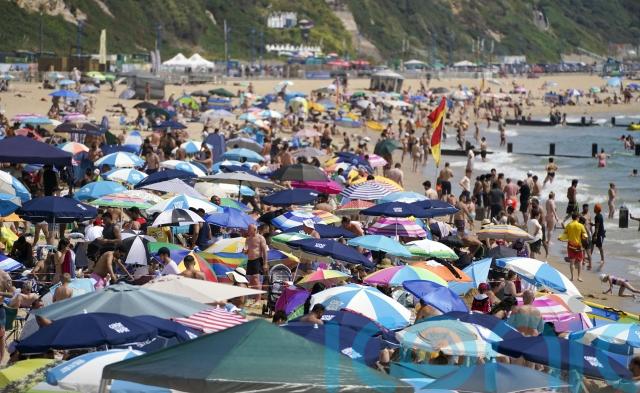 And there is no need to start doing rain dances if Inbaal’s predictions are correct, as she sees “torrential rain” ahead.

After a summer in which temperatures passed 40 degrees in some places on on July 19 and with further hot weather predicted for the end of this week, she said: “It will then keep alternating between three weeks of sweltering heat before three weeks of torrential rain.

“I see some flooding in late September on the East Coast.

“It will be a very strange late summer.” 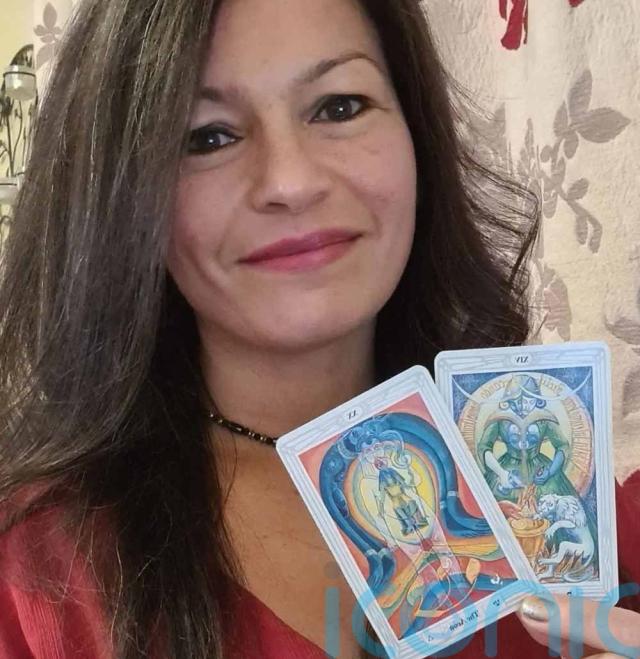 While the country is braced to see who will become Prime Minister, as the leadership battle between Rishi Sunak and Liz Truss becomes increasingly heated, Inbaal confidently predicts that whoever wins, the Tories will retain power at the next general election.

She said: “They are going to win the next general election.

“The other parties are a lot stronger than they have been in the last couple of decades, but I don’t see anyone managing to topple the Tories from power.” 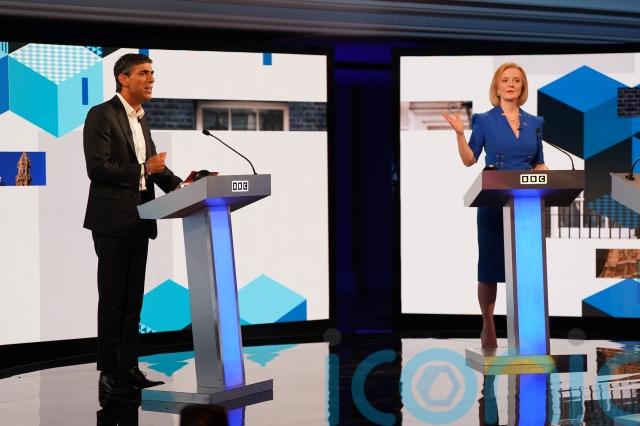 Inbaal has also looked into the future for the stars of Love Island, which saw Ekin-Su Cülcüloğlu and Davide Sanclimenti crowned as this year’s winners, after gaining 63.69 per cent of the public vote.

While she says the fiery couple’s love will “fizzle out” she feels that football legend Michael Owen’s daughter Gemma and fishmonger Luca Bish, who finished second, will have the longest romance.

She said: “Davide and Ekin Su have a really good love bond. Their arguments will get the better of them, though. We saw on the show that they were fiery but their arguments were contained.” 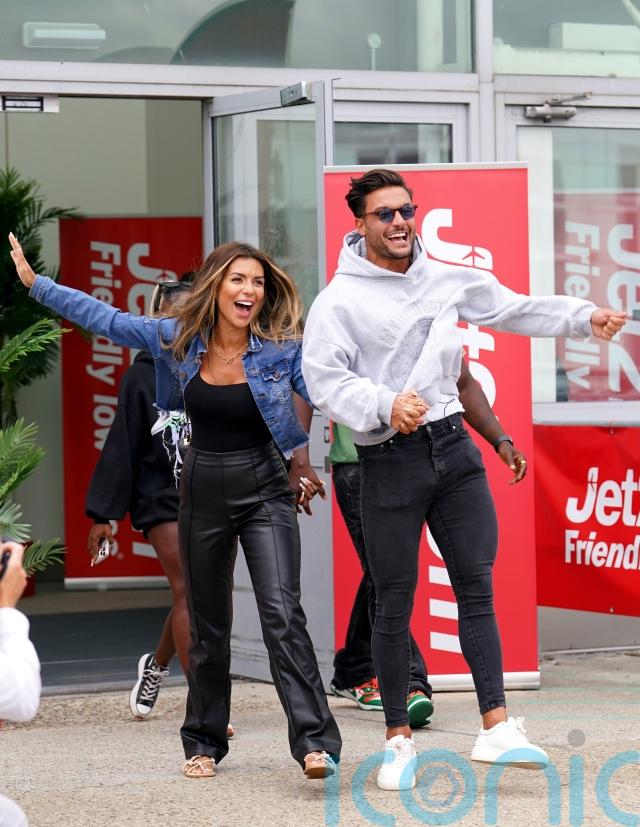 She added: “As they go out in to the world their arguments will get more epic and the risk is that they will not be able to last.

“Gemma and Luca, even though their compatibility on the show was sketchy at best, have a really special card – the best card of the four – the card called the Aeon.

“That speaks of levels and they first related on friend level then as lovers.

“Whatever their motive for staying together, whether it’s for the headlines or to get the best deals or for genuine love, they are both committed to a joint and mutually beneficial outcome which will work for them.” 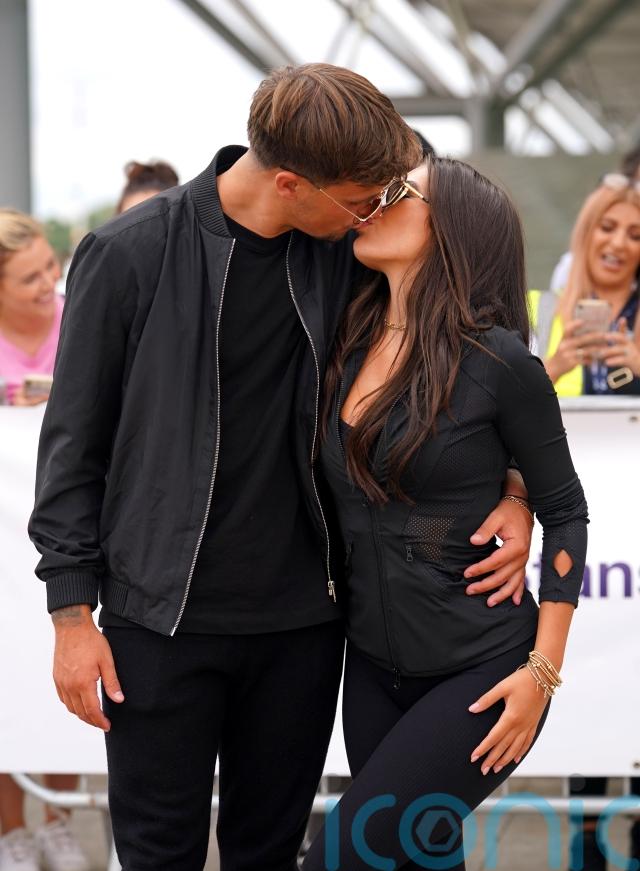 Following the historic 2-1 victory by the Lionesses against Germany in the Euros on July 31, Inbaal said their magic will not, sadly, rub off on the male team, who she says will fail to bring football home when they face off in the World Cup finals in Qatar in December.

She said: “They are going to do really well, but they will not go all the way. There is a good chance they will come within grabbing the cup. They could be in the final.

“There will be a lot of surprises in the World Cup . One of the big players will go home early – a team from a hot country.” 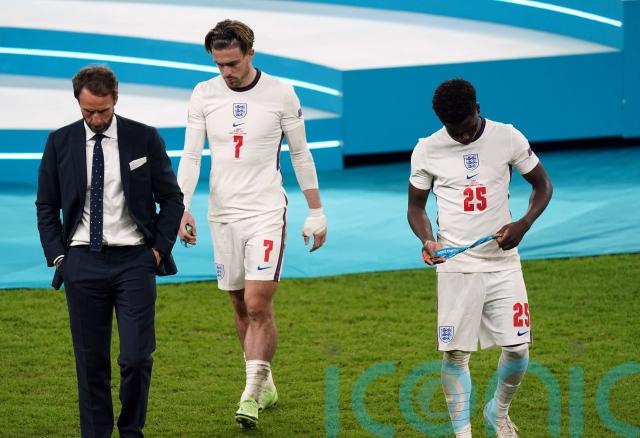 And, despite the turbulence we have all faced, so far, in 2022, with everything from a war in Europe to rising prices and severe weather, she says the year will end peacefully.

She said: “Despite how depressing this year has been, towards the end of the year there will be no new surprises.

“It’s going to be a lot more peaceful for the last four months.” 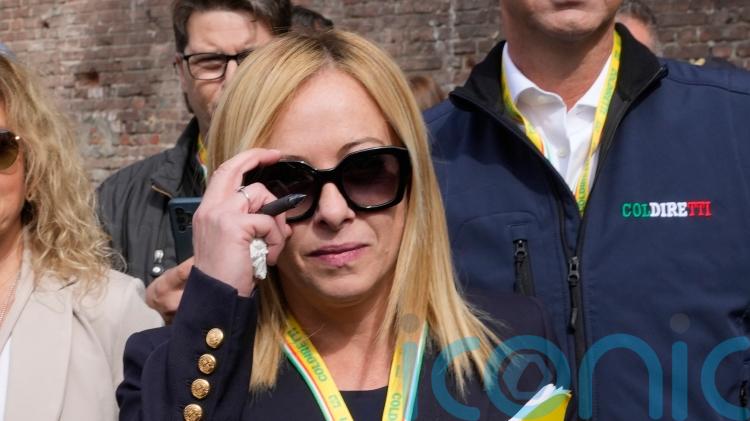 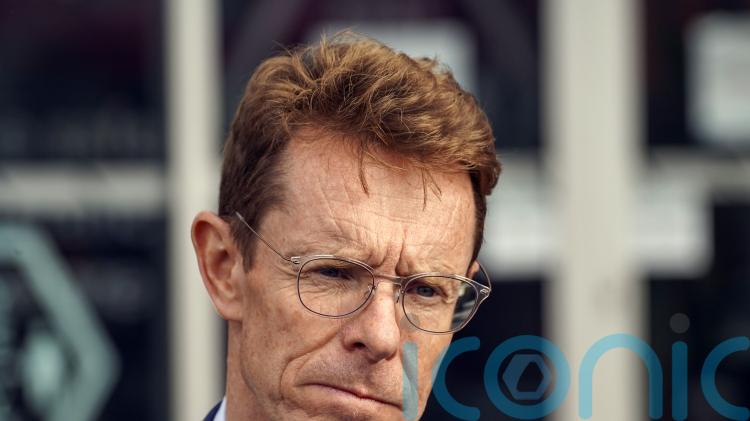