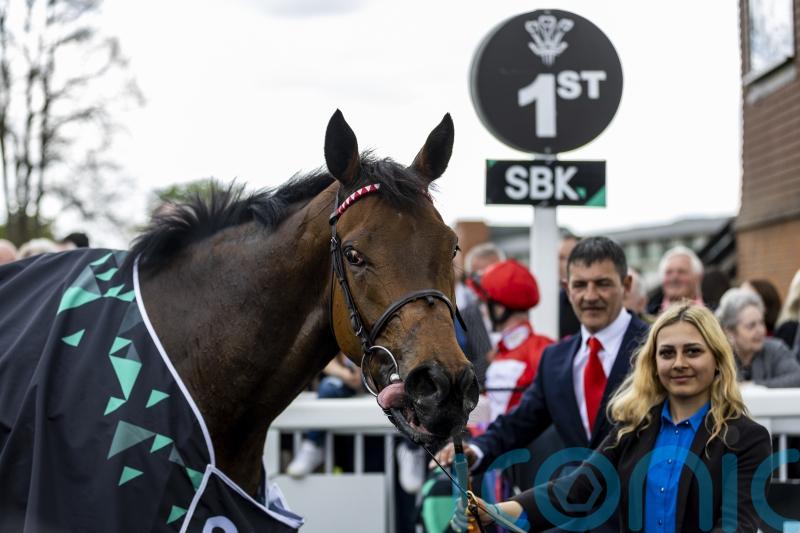 Connections of Rogue Millennium are set to stump up the required £30,000 fee to supplement the filly for the Cazoo Oaks at Epsom.

Tom Clover’s charge, who is owned by The Rogues Gallery syndicate, made it two wins in as many starts when lifting the Listed Oaks Trial at Lingfield last week, grabbing the glory in the shadow of the post to win by a head.

The daughter of Dubawi, who was purchased for just 35,000 guineas as part of the Shadwell dispersal last year, is now set to be rewarded for that success with a jump up to Classic company on June 3.

Clover said: “Rogue Millennium is a lovely filly that deserves her chance to be in the Oaks and it is now very much the plan to go to Epsom. We discussed it several times and both the owners and I are keen to go there.

“For any young trainer to have a horse like her bred by Sheikh Hamdan (al Maktoum, Shadwell’s late owner) going for the Oaks is very special. He was a well-respected and hugely popular man.

“Sheikh Hamdan is part of the sport’s heritage and he had so many successes with my late father-in-law Michael Jarvis, including winning the Oaks with Eswarah.

“To have the chance to train a filly for the Oaks from the same place Sheikh Hamdan won the race with my late father-in-law Michael Jarvis is really exciting.

“I don’t believe we are going there simply to have a runner but because we have a chance. I hope she can make both us and The Rogues Gallery team proud.”

The Epsom track is famed for its undulations, with Tattenham Corner on the descent to the finishing straight a noted test of a horse’s balance.

Lingfield also has a downhill turn into the straight and Clover believes Rogue Millennium is equipped for the Epsom test having triumphed at the Surrey venue.

He added: “You would hope she would be fine around Epsom having won an Oaks trial on a track that has got undulations, but nothing can truly replicate Epsom.

“She was balanced enough to handle Lingfield on her second start over a mile and a half around there.

“It is usually beautiful good to firm ground around Epsom at that time of year so it should all be fine for her. 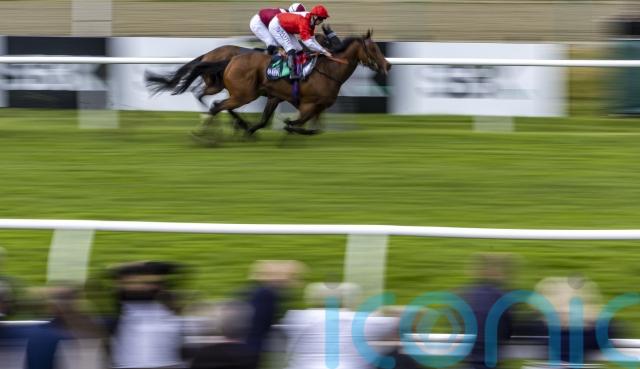 “Hopefully she does improve again but she has got a huge advantage in having a great father and a mother (Hawaafez) who was a Group Three winner over a mile and a half.

“She has been bred by a fantastic operation so you would like to think she would hopefully have a chance in the race.

“Having a runner in a Classic is something new to us and now the focus is on getting the filly there in the best possible shape we can. It is exciting but we just want a smooth run.”

Rogue Millennium is a general 16-1 chance for the Oaks.