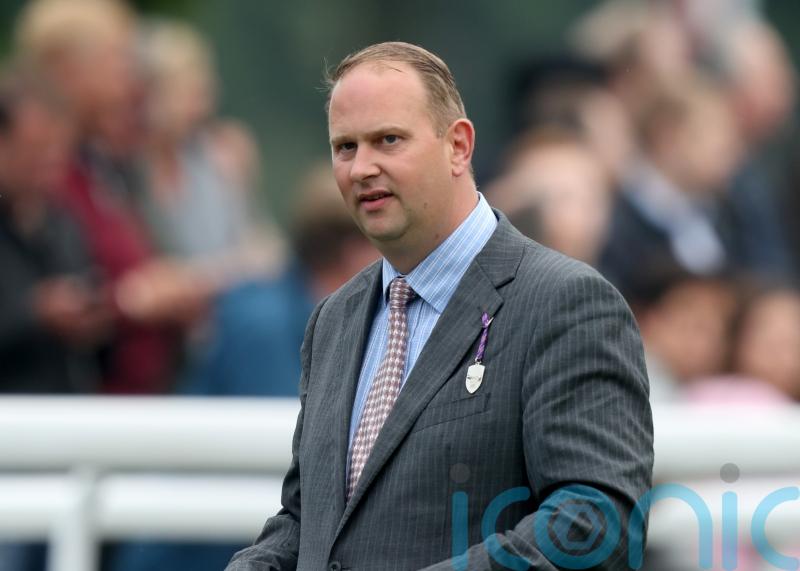 Sir Bob Parker could still tackle the Cazoo Derby after finishing third in his trial in France on Sunday.

The David Menuisier-trained Siyouni colt was beaten two and three-quarter lengths by Onesto in the Group Two Prix Greffulhe at Saint-Cloud as he attempted to follow up last month’s Chantilly win.

Cristian Demuro’s mount tracked the pace in the 10-and-a-half furlong event, but dropped to third in the final 100 yards and connections of the Michael Watt-owned colt felt he could have finished closer to the winner.

Despite all of his three runs coming on the other side of the English Channel, Menuisier believes there is still a chance he will make his British debut in the Epsom Classic, for which he is a general 50-1 chance.

“He ran really well,” said the Pulborough handler. “I was really pleased. I don’t think the race was run to suit.

“If he had made more use of him then he would have been better. To me, he should have finished closer than he did. I think he also showed he will be better over further.

“There is nothing set in stone, but there is a chance we might give him a go in the Derby, should he be well or what have you.

“When you look at the results of the sectional times, you know how the horse could be, so I am very pleased with the horse, but I was frustrated with the way the race was run.

“It was part of the plan to let him stride on. It’s OK. I would rather be effective on D-Day rather than in a trial. Trials are there to try things.”

Menuisier is still mulling over options for Lionel, who finished third to Natural World in a deep maiden at Newbury on his seasonal debut.

That was only the second start of his career and the Normandie Stud-owned son of Lope De Vega missed an intended engagement in the Lingfield Derby Trial last weekend.

Menuisier said: “The next one is Goodwood’s Cocked Hat Stakes (May 20) – if the ground is suitable.

“If not, we might go to France for the Group Two Prix Hocquart (at ParisLongchamp) over a mile and three furlongs on May 26.

“It depends on the track. In an ideal world, he doesn’t want it rattling. Goodwood usually do a good job of the ground, but not if it is good to firm.” 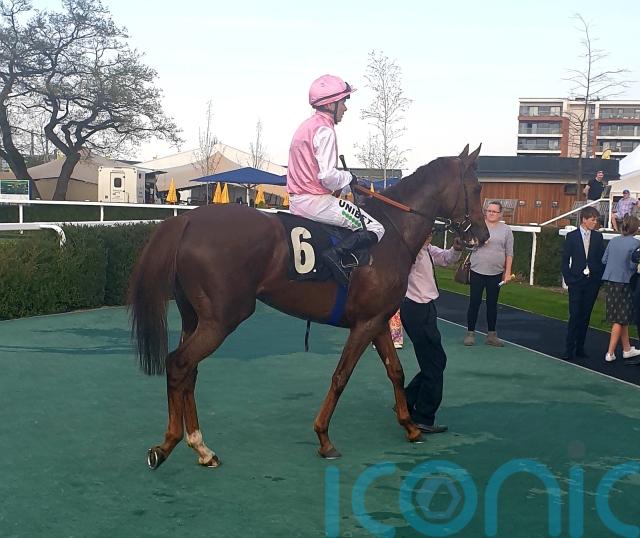 Lionel is a general 33-1 shot for the Derby, but he warned punters that a successful trial may not warrant a place in the line-up at Epsom.

He added: “I’m not convinced the Epsom Derby is Lionel’s race, anyway. I am not sweating about it.

“We are quite open-mined about the whole thing. There is no pressure to do one thing or the other.”