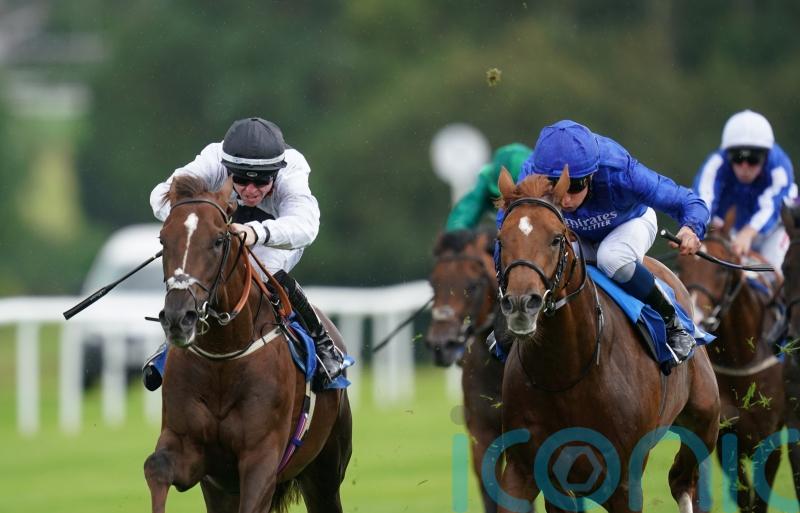 Connections of Dee Stakes runner-up Cresta have confirmed they are eyeing the French Derby for his next start.

The son of New Bay took a keen hold in the Chester contest when stepped up to an extended 10 furlongs and stayed on well to finish two and a quarter lengths behind Star Of India.

Though the Martyn Meade-trained colt is not entered at Epsom, he does hold both Irish 2,000 Guineas and Irish Derby entries.

However, the Manton Park Racing colours are more likely to be seen in the Qatar Prix du Jockey Club at Chantilly on June 5, according to assistant trainer Freddie Meade.

“We are pleased with the way Cresta ran,” he said. “We just have to find the key to getting him to switch off and whether that’s going to come with racing or whether we have to try something different, I don’t know.

“We are just trying a few things at home to see what we can get him to do, as well as making a plan for his next start.

“Possibly, even though he pulled very hard, he seemed to stay very well at Chester, which we were pleased with.

“We will be looking at that possibly, but we are trying a few things at home to try to get that bit of settling into him.

“If we can get that right, he will probably be a horse that can progress and progress.”

The Meades are unlikely to have a runner in the Cazoo Derby on June 4 after the Tom Marquand-ridden Zechariah finished last of four to United Nations in the Lingfield Derby Trial.

Currently a general 100-1 chance for the Blue Riband after that five-length reverse, Meade feels he may be set for a step up in trip with Royal Ascot on the agenda. 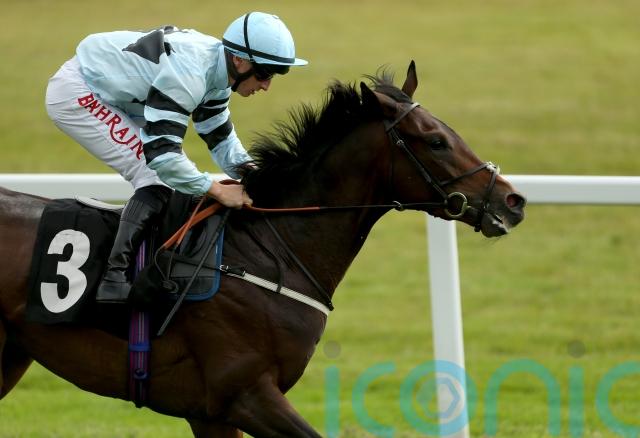 He added: “Zechariah was a bit disappointing, because he didn’t really seem to handle the track at all. Tom felt it didn’t suit him.

“He is a quite a balanced horse at home and we thought he would, but he didn’t seem to come down the hill at all. Once he levelled out, he ran on towards the end.

“So the plan with Zechariah is the Queen’s Vase at Ascot.

“Step him up to a mile and six (furlongs) and he should travel like a dream. He showed he stayed, so that’s where we are at with him.”