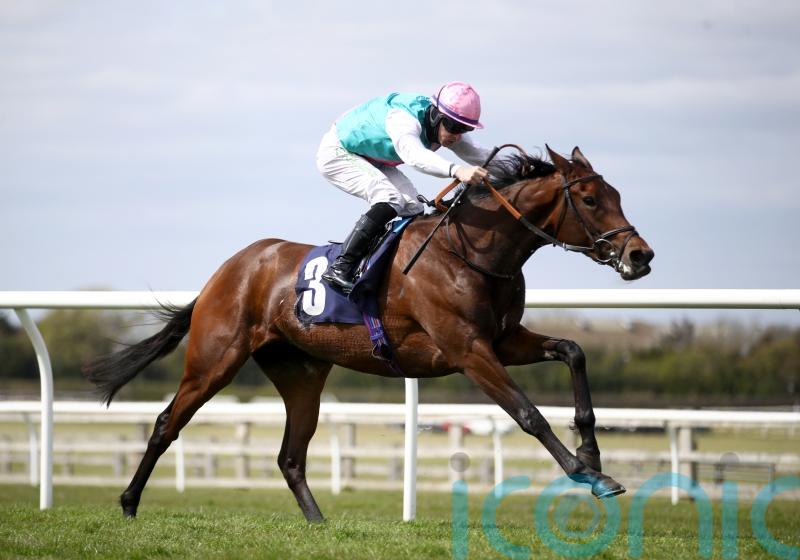 Twelve months ago the Sir Michael Stoute-trained filly arrived on the Knavesmire as one of the favourites for the Oaks but she was put in her place by an unheralded filly from Ballydoyle called Snowfall.

Noon Star was beaten nearly four lengths that day, but subsequent events proved she faced a tough task as Snowfall went on to win the Oaks at Epsom by 16 lengths, before adding the Irish and Yorkshire versions to her tally.

Stoute’s filly ran only once more, when too keen in the Ribblesdale, but she returned to action with victory in a Listed race at Nottingham last month.

“Noon Star is a very ordinary home-worker but went and won a race which her rating indicated she should be able to win,” said Stoute.

“She’ll have to improve from that. It’s a very tight, open race. The handicapper’s figures are very, very similar.”

Barry Mahon, general manager of Ireland and European racing for owner-breeders Juddmonte, is hoping the Nottingham win will have sharpened her up.

He said: “She started the year with a bang winning her stakes race, which is important.

“Obviously this is a big step up into Group Two class, but Sir Michael felt she came out of that race well and Ryan (Moore) was happy with her, so this seems a good, natural fit for her.

“Hopefully she’ll have progressed, she was off the track for a long while (over 300 days), so you’d hope there would be natural progression from the last run to this one.

“The horse she beat is solid, so we’re happy and hoping she can progress again.

“They always do a beautiful job with the ground at York so there should be no worries on the score and hopefully she’ll run a good race.” 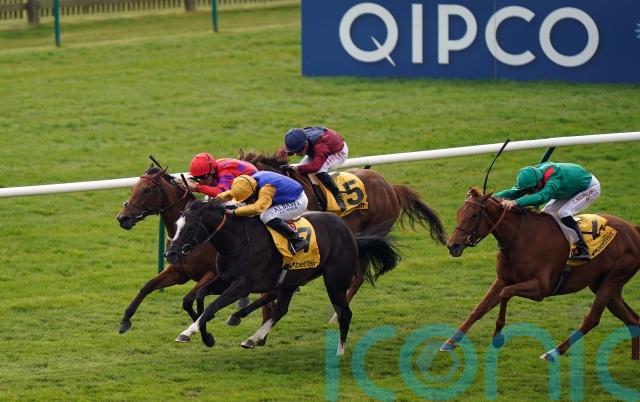 Stoute also runs the talented Ville De Grace, who was just touched off on her seasonal return in the Dahlia Stakes at the Guineas meeting.

That was over nine furlongs but she was a Group Three winner over a mile and a quarter last term.

“I think this trip will suit her slightly better than the Newmarket race because she’s won over a mile and a quarter. And she is in good form.”

There is a strong challenge from Ireland with Ger Lyons sending over Thunder Kiss, winner of her last two including first time out this year at Cork. 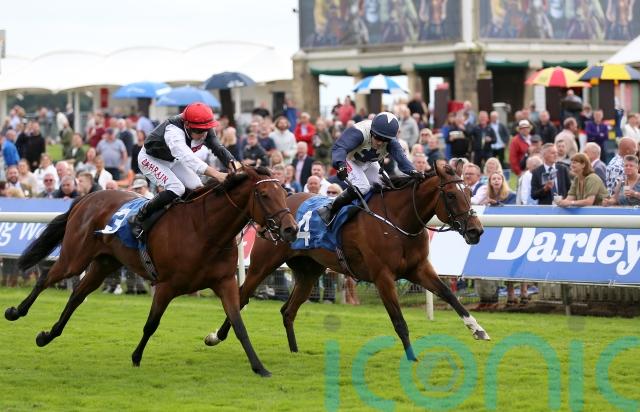 In the same Newtown Anner Stud Farm silks is the Jessica Harrington-trained Forbearance.

She won a Listed race at York’s Ebor meeting in August and comes back again looking for Group Two honours.

“She’s won a Listed race, she’s won a Group Three, so it’s the natural step to go a bit higher into a Group Two,” said Harrington.

“It will be a tad on the short side, but if they go a good gallop, I think the race will suit her.”