Smart fillies set to do battle on the Knavesmire 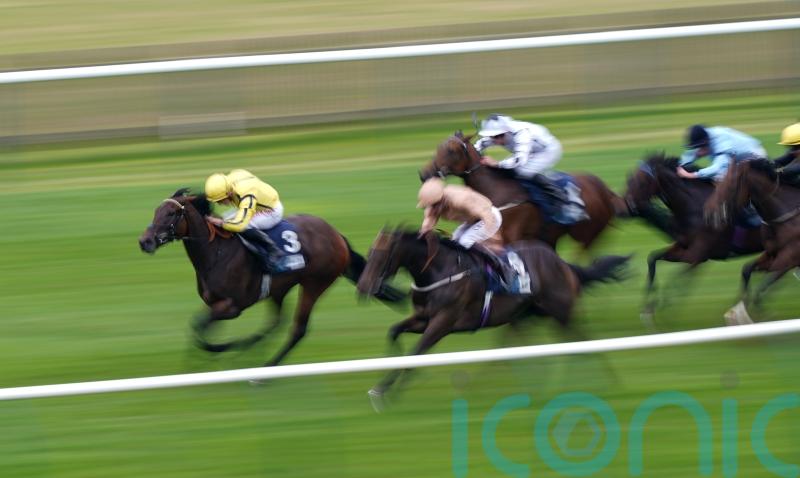 Royal Ascot aspirations will be put to the test as 12 fillies go to post for the Oaks Farm Stables Fillies’ Stakes at York on Friday.

John and Thady Gosden’s Grande Dame did not make the track at two, but made up for lost time when running out a comfortable winner of a conditions race at Ascot on debut. The 105,000 guineas purchase holds an entry for the Coronation Stakes later this summer and the general 5-2 market leader makes the move into Listed company on just her second start.

Another with an entry for the one-mile Group One at Royal Ascot is William Haggas’ Perfect News, who ended her two-year-old campaign by placing in the Oh So Sharp Stakes at Newmarket, but could only finish fourth when reappearing in the Nell Gwyn last month.

The daughter of Frankel could appreciate the step up to eight furlongs here and her handler is hoping she can leave that HQ reappearance in the past.

“I was a bit disappointed with her in the Nell Gwyn, to be honest. I thought her run was a bit lacklustre. She stayed on, but I would hope she will be a bit sharper for that,” said Haggas.

“She goes up in trip, but I hope she is a little bit sharper than she was last time.”

Eidikos finished second to Perfect News at Newmarket in a nursery before rounding off 2021 with a fourth in the Radley Stakes and is an interesting runner for Edward Bethell, while another filly stepping up in trip to a mile is Karl Burke’s Honey Sweet.

She has had to settle for a minor role in her two appearances on the Rowley Mile so far this summer, but both of those outings came over seven furlongs and the Spigot Lodge handler is hoping to learn plenty from this experiment over further.

He said: “She looks on her runs over seven (furlongs) that she’ll get an extra furlong. It’s an easy flat track and even though it’s a bit of a punt to see, it looks a nice opportunity to pick up some more black type at least.

“It’s a little bit of an experiment, but it’s close to home, she’s in good form and has come out of Newmarket well, so we’ll let her take her chance.

The north is well represented and Kevin Ryan’s Fonteyn, who has finished second to a pair of smart fillies the last twice, has to be respected, while David O’Meara is responsible for three in the line-up – Rishes Baar, Scotch Mistress and Love Interest. 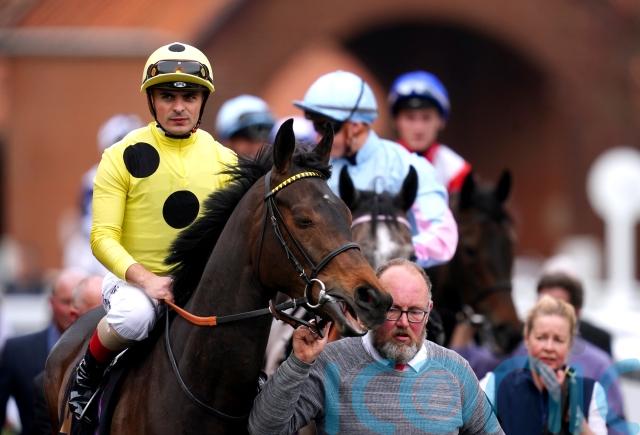 One though that could be flying under the radar is Hilal Kobeissi’s Rolling The Dice, who finished her two-year-old campaign by finishing third in the May Hill Stakes at Doncaster. The Mehmas filly was sent off at 80-1 on that occasion and only had the Group One-winning Inspiral and 1000 Guineas runner-up Prosperous Voyage ahead of her on Town Moor.

She is another with an entry in the Coronation Stakes at the Royal meeting and her handler believes she could better her two-year-old exploits this term.

“It’s first time out for her this season so she’s going to improve for the run, but we’ve been happy with her preparation and she has some rock-solid two-year-old form. We hope she can continue where she left off last year, she’s in good nick, but whatever she does will be a stepping stone to progress,” explained Kobeissi.

“We’ve always thought she was nice, but we’ve never got to the bottom of her really. She won her maiden pretty easily and she kind of had a softish preparation heading into the May Hill, we pulled her out of the stakes race at Newmarket as she was coughing and not quite 100 per cent, and then went to Doncaster and she ran well.

“The plan was to go to the Breeders’ Cup, but we decided just to give her some time off as she’d been busy enough and we wanted her to be a three-year-old. She’s showing the same attributes she had as a two-year-old, we can’t fault her for anything and she is doing everything we ask of her.

“It’ll be great for her owner if she runs well, he’s a great investor in the game.”

The field is rounded off by Ralph Beckett’s Girl On Film, Pretty Polly fourth Arion and Richard Fahey’s No Nay Nicki.