Proud Nielsen looks on with pride at his ageless superstar 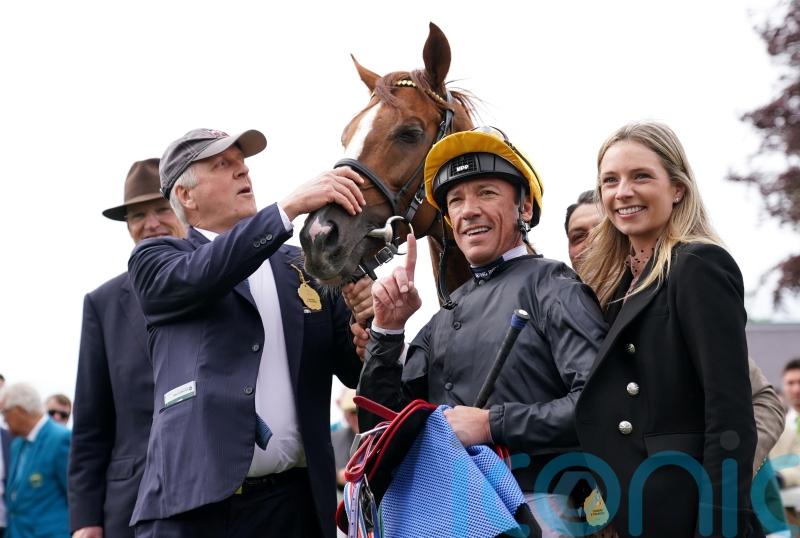 Owner-breeder Bjorn Nielsen is acutely aware he will never have another horse like Stradivarius, who wrote the latest chapter in his remarkable story by bagging his third Paddy Power Yorkshire Cup.

The eight-year-old’s status as one of the sport’s greatest stayers has long since been assured, having dominated the division for much of his career.

The undoubted Cup king of the last decade with three Gold Cups, four Goodwood Cups, three Lonsdale Cups and a couple of Doncaster Cups already in the satchel, Stradivarius was the 6-4 favourite to add to his previous Yorkshire Cup wins in 2018 and 2019 and stretch his unbeaten record on the Knavesmire to six.

This was no cakewalk for John and Thady Gosden’s mighty entire, who was beaten by the Alan King-trained Trueshan on his final two starts of last season and this time faced a race-fit dual Irish St Leger heroine in Search For A Song. 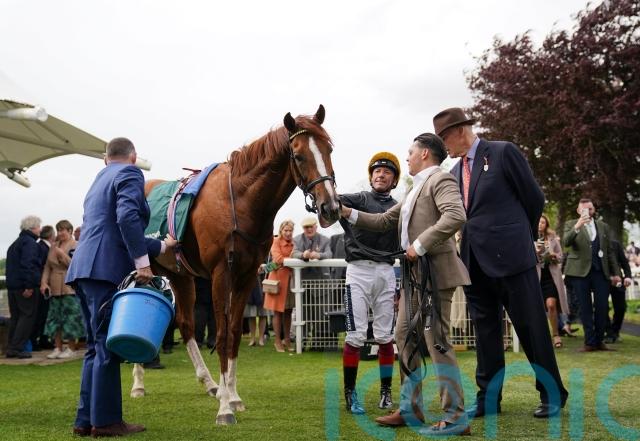 But much like his partner Frankie Dettori, the son of Sea The Stars once again proved age is but a number – travelling with all his trademark zest for much of the one-and-three-quarter-mile journey and keeping enough up his sleeve for the finish to beat the game Thunderous by a length.

After being paraded in front of the stands, Stradivarius returned to the winner’s enclosure with the Rocky theme tune being thumped out across the racecourse. A fitting tribute to a true a champion.

“It’s a relief really because he is eight and you never know what’s going to turn up,” said Nielsen.

“No matter what they say at home, and they say he’s still enthusiastic and everything else, you never really know until they get here.

“Even through the race, when he comes off the bridle you’re thinking ‘is it going to be there or is it not?’. You know he’s got it, but does he still want to do it?

“Hats off to John and Thady and the staff. To have this horse still going at eight years old is incredible.

“They can’t train him the way did last year and the way before, they’ve had to change things up because he’s like all of us – he wants to sit back and have an easier life!”

Nielsen has seen plenty of other smart horses carry his black and yellow colours to big-race success over the years, including a Classic winner in 2011 St Leger hero Masked Marvel.

But none can match the staggering achievements of Stradivarius and he admits his intended retirement later this year will leave a huge hole in his racing life.

He added: “The trouble with him is he’s spoilt me because going racing is going to be pretty much a disappointment forever really!

“A lot of people have had good horses in the past and they don’t stop, they keep going and look for the next big one, but you’ll never find one like that – there’s just no way.”

Stradivarius is not done just yet though, with another bid to join the legendary Yeats with four Gold Cup wins at the Royal meeting next on his agenda before a potential swansong at Goodwood. 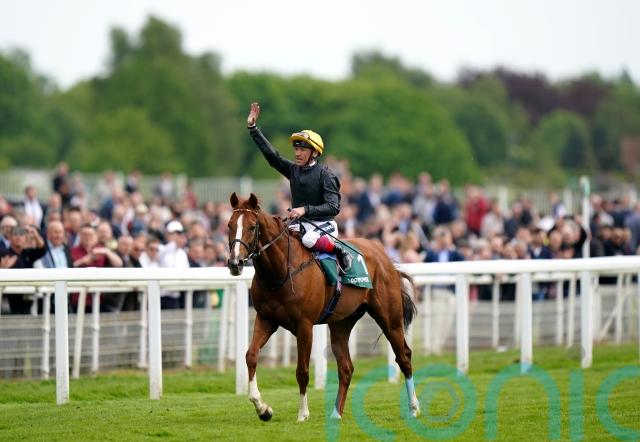 Nielsen is praying for a sound surface in Berkshire next month to give his pride and joy the best possible chance of potentially turning the tables on old foe Trueshan.

He said: “We’ll take it one race at a time. We’ll see how he comes out of this, but the plan has really always been the Ascot Gold Cup and this was really a prep run for that.

“Hopefully we get our ground there. We’ve been lucky here at York as six out of six times we’ve had good to firm ground, whereas at Ascot two out of four Gold Cups have been on soft.

“He’s can quicken and has that turn of foot and he wants good ground to show it. The only race he’s ever missed in his entire life was the Goodwood Cup last year as they had 60 millimetres of rain the night before and it was heavy and we thought it wasn’t fair on him.

“Other than that he’s never missed an engagement in seven years and if we could just get good ground at Ascot that would be fine. I’d love to see Trueshan turn up and run against us on good ground as while he’s a very good horse, we’ve always had to face him on very soft ground.”