Reach For The Moon and Inspiral feature in Heron Stakes entries 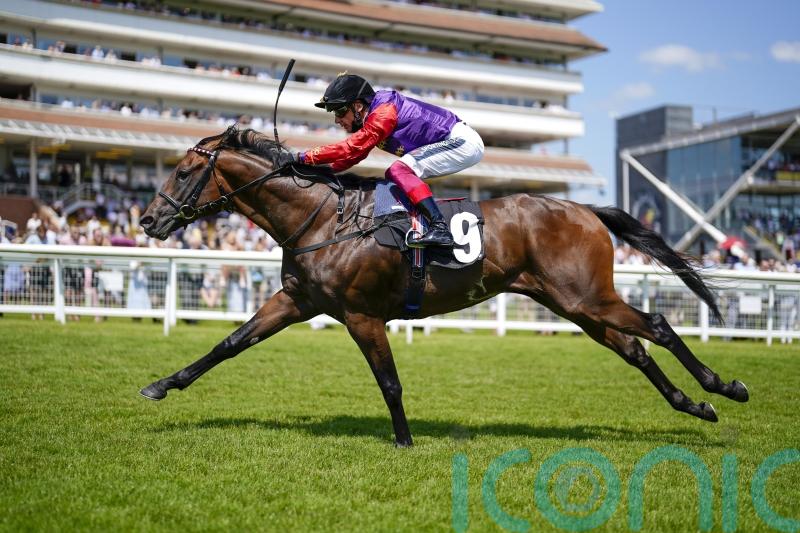 One-time Classic hopefuls Reach For The Moon and Inspiral feature among the entries for Thursday’s Coral Heron Stakes at Sandown.

The pair, who are both trained by John and Thady Gosden, were ruled out of their prospective spring targets, with winter 1000 Guineas favourite Inspiral sidestepping Newmarket after connections decided she was not quite ready for the race.

It had been hoped Reach For The Moon would be a Cazoo Derby runner for his owner the Queen in her Platinum Jubilee year, but he suffered a setback at the end of last year that has taken time to bounce back from and he was judged unlikely to be ready for Epsom on June 4 and sights set instead on Royal Ascot. 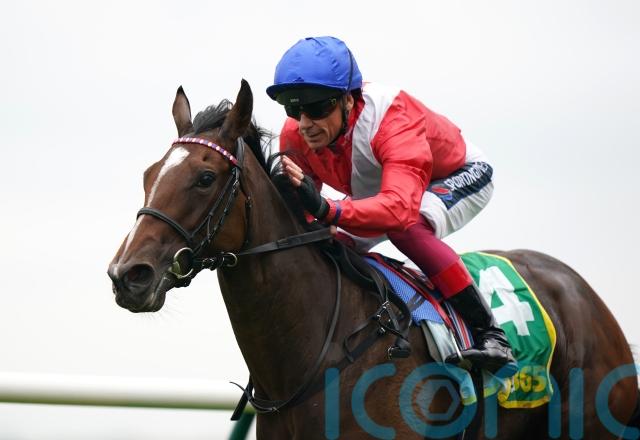 The promising duo have been given the option of making their seasonal bows in the Listed mile highlight, although Inspiral is still engaged in the Irish 1,000 Guineas on Sunday week.

Other interesting contenders among the 10 possibles are William Haggas’ Newbury maiden winner My Prospero, the Charlie Hills-trained Tuscan and Andrew Balding’s duo of Imperial Fighter and Harrow.