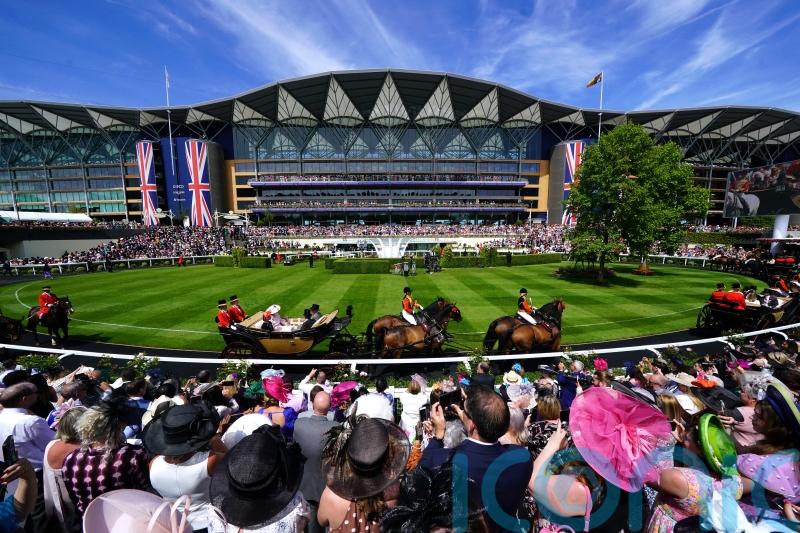 Royal Ascot in the sunshine is the epitome of everything that is great about horse racing and it certainly lived up to expectations this year – with a full house back in attendance to boot.

While the absence of the Queen might have taken the shine off the event for some, the action on the track featured plenty of racing royalty.

The meeting began with one of the highest-rated horses in the world in Baaeed, but while he maintained his unbeaten record in the Queen Anne, he only did what was expected and the fireworks on the opening day were left to a visitor from overseas: 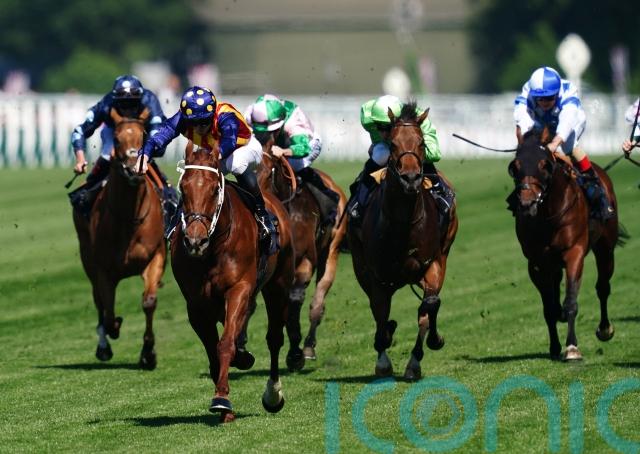 Australian sprinters have a great record at Royal Ascot going back to the days of Takeover Target and Choisir, but it had been 10 years since Black Caviar graced these shores to give them their last success. That all changed when Chris Waller, of Winx fame, brought over the teak-tough chestnut who was already a multiple Group One winner back home. It was billed as a big clash with Wesley Ward’s Golden Pal but when the latter completely blew the start, Nature Strip was left with a gilt-edged opportunity and he was in a different league to the best Europe had to offer, winning by four and a half lengths. 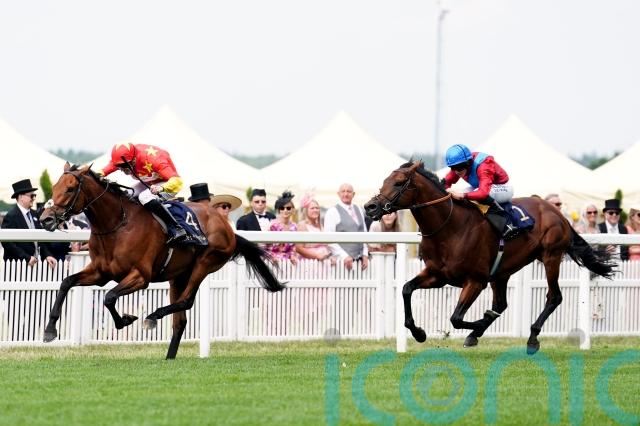 Before Wednesday Joseph O’Brien’s globetrotter perhaps did not get the recognition he deserved. That all changed with an all-the-way success in the 10-furlong highlight under Shane Crosse. Sir Michael Stoute’s Bay Bridge was supposed to maintain his progression and was a red-hot favourite, yet despite being in the perfect position to challenge, he could never get on terms with State Of Rest, who may head back out to Australia to defend his Cox Plate crown. 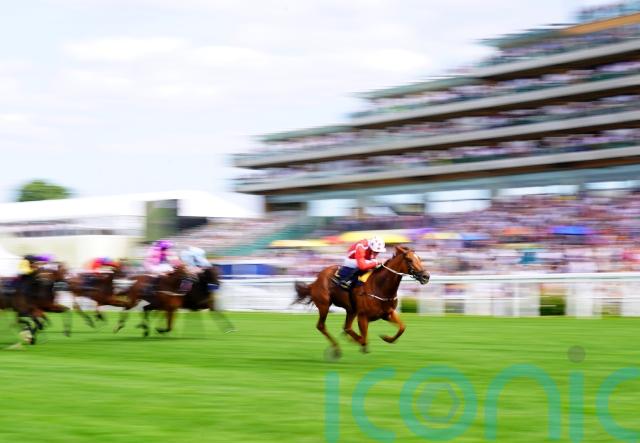 This week was possibly a coming of age for Jane Chapple-Hyam as while she was a Group One winner last season, with Saffron Beach in the Falmouth, she celebrated a Royal Ascot double as Claymore also denied the Queen a winner in the Hampton Court Stakes and Intellogent went close in the Royal Hunt Cup. Saffron Beach looked the best filly on paper before the Duke of Cambridge but she was carrying a 5lb penalty for her Falmouth win. It mattered little as she bolted up by three and a half lengths and she will take some beating against her own sex. 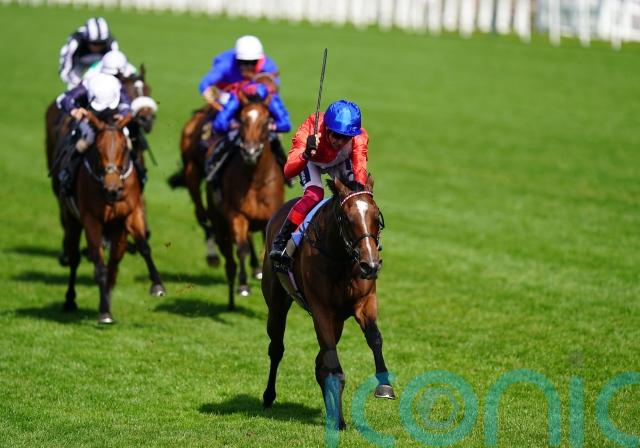 When Friday arrived Frankie Dettori and John Gosden looked ashen faced. Yet to celebrate a winner, Gosden publicly questioned the Italian’s ride on Stradivarius in the Gold Cup and felt he should have won on Saga in the Britannia. There was plenty of pressure heading into the Coronation Stakes with Inspiral, last year’s champion juvenile filly who had to miss all the European Guineas having failed to come to hand in time. In one fell swoop she eased all those fears, powering clear to suggest she will win whatever she goes for this season. 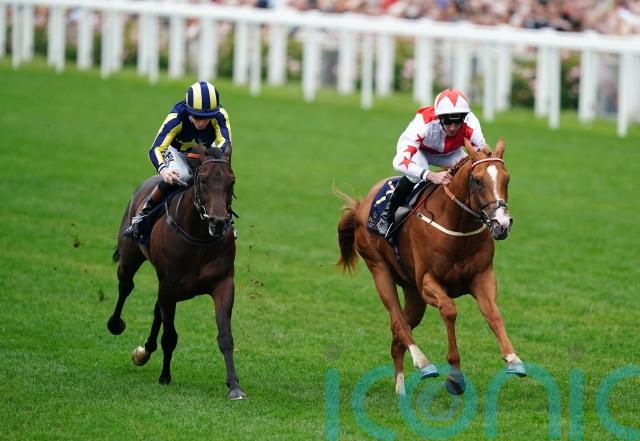 If any horse falls into the ‘could be anything’ bracket from the meeting it has to be Karl Burke’s Holloway Boy. While it is not unique to win one of the juvenile races on debut, it is very difficult and it had not been achieved since Dazzle won the Windsor Castle in 1996. The Chesham was supposed to see Aidan O’Brien’s Alfred Munnings justify his position as early ante-post favourite for the Derby, but he was bitterly disappointing and instead the Derby quotes floating around after were for the son of Ulysses. The way he picked up close home was exciting and the world is his oyster at this stage.