Long-term report: What does the Mazda CX-5 have to offer? 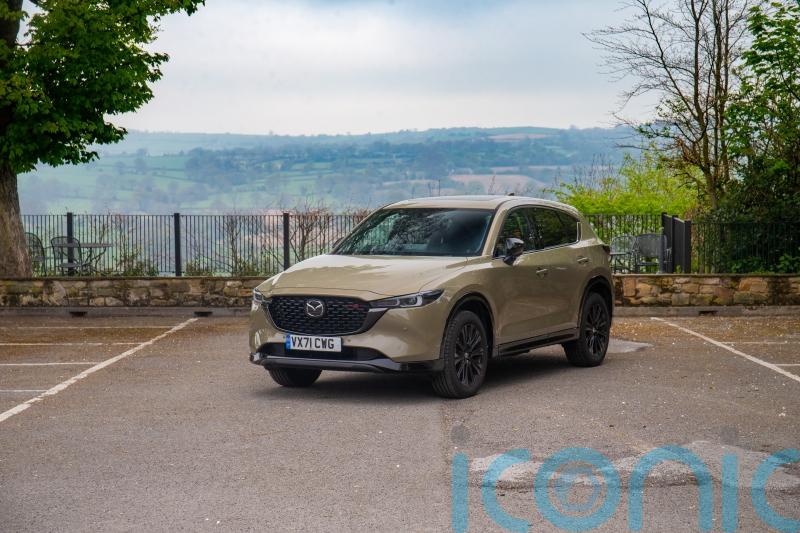 Say hello to VX71CWG – our new Mazda CX-5, which we’ll be putting through its paces for the next few months. After a year of living with the almost experimental MX-30 electric car, we’ve now got the chance to remind ourselves of what Mazda does best: petrol engines, manual gearboxes, and uh… a medium-sized SUV body style.

Okay, it might not be what first springs to mind when we think of Mazda, but the CX-5 accounts for 26 per cent of the cars it sells in the UK – and perhaps even more impressively, is Mazda’s best-selling model across the whole world.

This particular generation first appeared in 2017, though the keen-eyed amongst you might notice that this is the recently facelifted model, which has been given a nip and tuck here and there to keep it up to date. 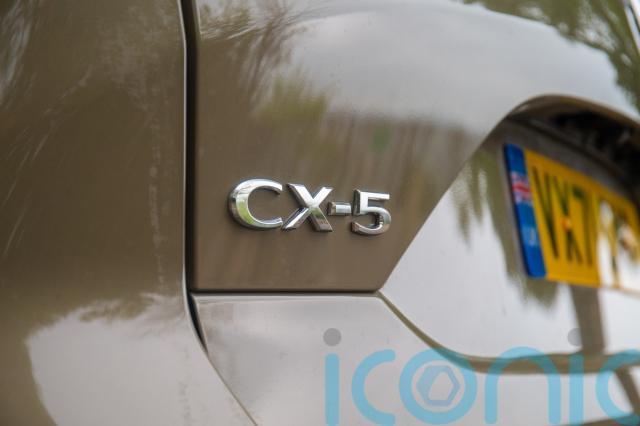 At first glance, there’s not much to differentiate it – though our car helpfully comes in the newly-added colour choice of Zircon Sand, a shade that’s certain to divide opinion. There’s a subtly-restyled front end, and the addition of various new bits of exterior trim depending on which model you choose. Our car – a Sport Black – gets a little red flash within the grille, but go for the top-spec GT Sport and you’ll find body-coloured side skirts for a sporty(ish) look.

Inside, the changes are a bit more obvious. Mazda has waved goodbye to the old infotainment system, which was getting a bit long in the tooth, and has shoehorned in the shiny new 10.25-inch screen from the 3, CX-30 and MX-30. Curiously though the newer, chunkier rotary controller hasn’t been carried across with it, leaving the CX-5 with the slightly fiddlier controls from the old car. 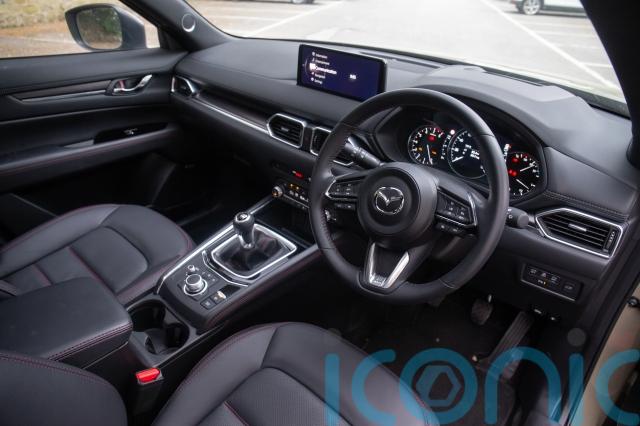 Other changes are mostly under the skin: Mazda says it’s made dozens of tweaks across the whole car, but the big news is a strengthened chassis for added rigidity, improvements to ride comfort and refinement, and more supportive seats.

What hasn’t changed much is the powertrain: we’ve got the same 2.0-litre, 163bhp petrol engine from the previous model, and although Mazda says there have been some changes to the gearbox, you’d be hard-pressed to notice them. That’s no bad thing of course: the six-speed manual of our car is still a joy to use, even though – if you ask me – a car like this is better suited to an automatic.

Pleasingly, Mazda’s generosity with standard equipment remains too. Our car is the second-highest trim level, but sitting in the cabin it’s hard to work out what other options are left to be thrown at it. There’s heated and electrically adjustable front seats, leather all around, a heated steering wheel, parking sensors front and rear with reversing camera, adaptive cruise control, head up display, an electric tailgate, and a whole array of safety kit including blind-spot monitoring. 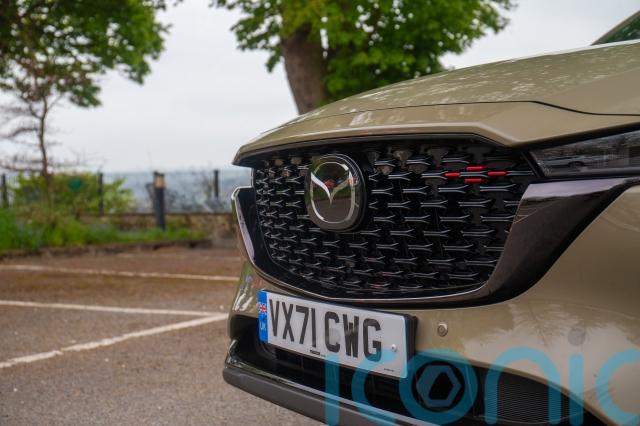 Jumping to the GT Sport trim brings a few choice options – posher Nappa leather, ventilated front seats and heated rear ones – but nothing to write home about.

First impressions are good. Jumping from a newer model like the MX-30, there are a few giveaways that the CX-5 is now one of Mazda’s older models – the steering wheel is borrowed from the old 3, for example – but it’s an accomplished enough interior that it still holds its weight against rivals like the Ford Kuga and VW Tiguan. 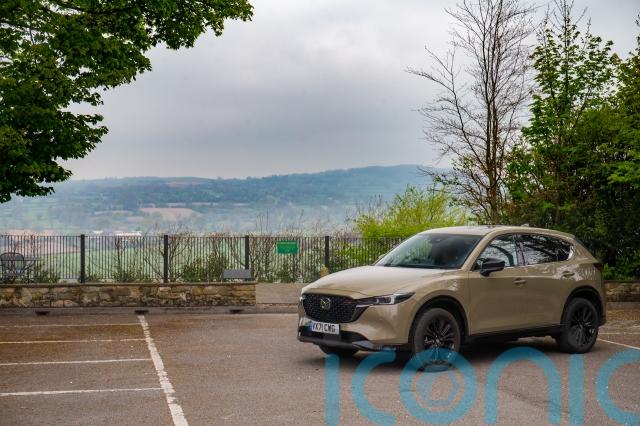 To drive, the CX-5 is typically Mazda too. It’s often described as one of the best handling cars in its segment, and it doesn’t take long behind the wheel to understand why. For a car of this type – and I hasten to add that caveat – it’s a bit of a hoot, with accurate and well-weighted steering and a real keenness for corners. Luckily, Mazda hasn’t gone so far as to give it rock-hard suspension in the process, so although you’ll have to put up with a bit of body roll, it’s a trade-off you’ll be thankful of after 200 motorway miles.

Speaking of which, we’ve already piled quite a few miles onto the CX-5, and it’s proving to be quite a refined companion for long motorway schleps. Whether the diesel option would be better suited to that sort of journey remains to be seen, but at least our 2.0-litre petrol is returning a very reasonable 40mpg when driven sensibly. With petrol prices showing no sign of dropping, long may that continue…