Long-term report: Our time with the Cupra Formentor comes to an end 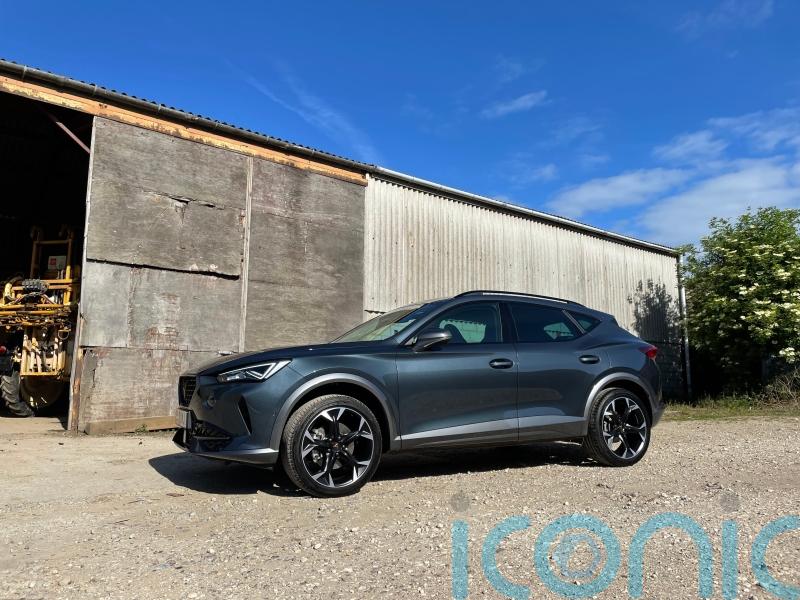 It’s amazing how quickly time flies when you’re enjoying yourself, and seemingly that’s been the case with my Cupra Formentor.

It hardly seems like five minutes since I picked up KY71OWJ right at the start of February, but as I write this end-of-the-road report, the Formentor has already been back with Cupra for a month.

I’d love to say that it went on wild road trips and was used to the fullest, but really it was just used like any other car. And by that, I reckon an impressive proportion of its miles were done at 70mph on the monotony that is the M1. 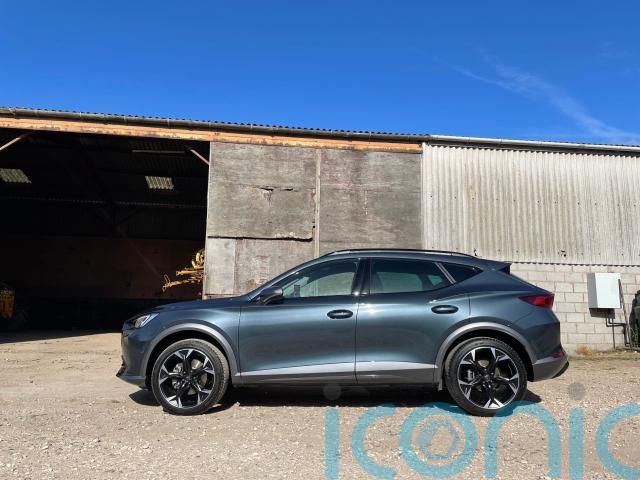 Despite being viewed as a ‘sportier’ option, I never got over just how impressive it was for hours on end on the motorway – its black leather bucket-like seats proving effortlessly comfortable, while the driver assistance technology (especially adaptive cruise control) helped to make these jaunts as hassle-free as possible. The only thing I reckon it could do with having is blind spot monitoring, as the view behind you is quite limited.

But off the motorway, the Formentor always impressed with just how good it was to drive. Though you can have genuinely sporty engines in this Cupra, ‘my’ car used the run-of-the-mill 148bhp 1.5-litre petrol engine. Hardly sporty, but for the most part delivered all of the performance you could need, and still provided ample pace for overtaking. It’s little wonder why plenty of the Formentors you notice on the road are the 1.5 too – you can tell this because it’s the only engine that doesn’t get any visible exhaust pipes.

While proving a good all-rounder, I was always a bit underwhelmed by its fuel economy, averaging around 36mpg in my time and over 4,500 miles (of which many were on motorways). That’s not great for a relatively averagely-powered SUV. This became particularly apparent towards the end of the ‘term’ as fuel costs continued to increase.

While we’re on the subject of negatives, I can’t ignore what was by far my biggest gripe with the Formentor – the touchscreen. I love the minimalist look of this Cupra’s cabin, and generally, I’m not a fan of too many buttons. The trouble is the screen has to work well to effectively replace these buttons, and for a decent chunk of the time, the Formentor’s just didn’t. It was always slow to load, which was annoying as I’m very much a ‘jump in the car and go’ sort of person, and towards the end of my time with the cafr, Apple CarPlay would not work at all, while the entire screen kept freezing in the last week before it was returned.

I’m pretty sure such issues were just little software gremlins, but annoyingly there was never time to diagnose and repair them, which did dampen my overall opinion of the Formentor.

This is a shame because I was a massive fan of the rest of the Formentor. I never got bored of the way it looks, with its fancy lighting signature and sequence never failing to bring a smile to my face, while the overall design is superb in my opinion. It never ceased to not turn heads on the road, and generally managed to feel more special than a £30,000 SUV should. 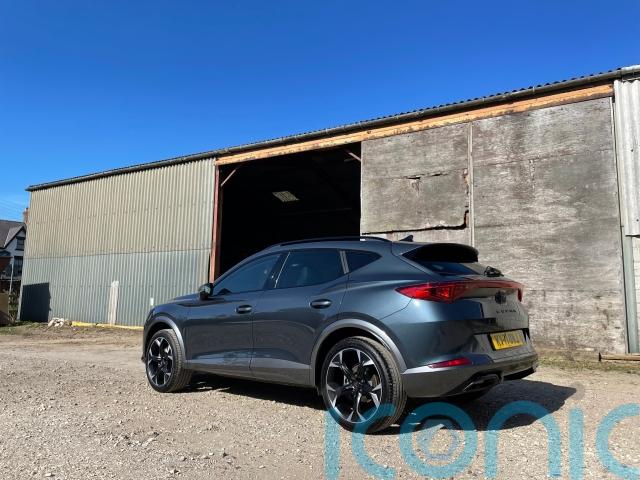 It’s a similar story on the interior, which looks superb in my opinion. Though the tech might not be as seamless as I’d have always liked, the large touchscreen and digital instrument cluster helped to give it that ‘special’ feel, while combined with the excellent build quality and leather bucket seats, it was always a joy to spend time there.

So does the Formentor have what it takes to make Cupra standalone from Seat? Without a doubt, yes. Just going off the sheer number that seems to be on the road already, it points towards a positive future for the firm, while the combination of quality, style and an enjoyable drive is almost unmatched in the SUV class at this price point.

I just hope Cupra is able to iron out the tech gremlins that affected KY71 OWJ, as these are the only things that prevent a good car from being a great one.