UK Drive: The DS 4 is a breath of fresh air in the premium hatchback class 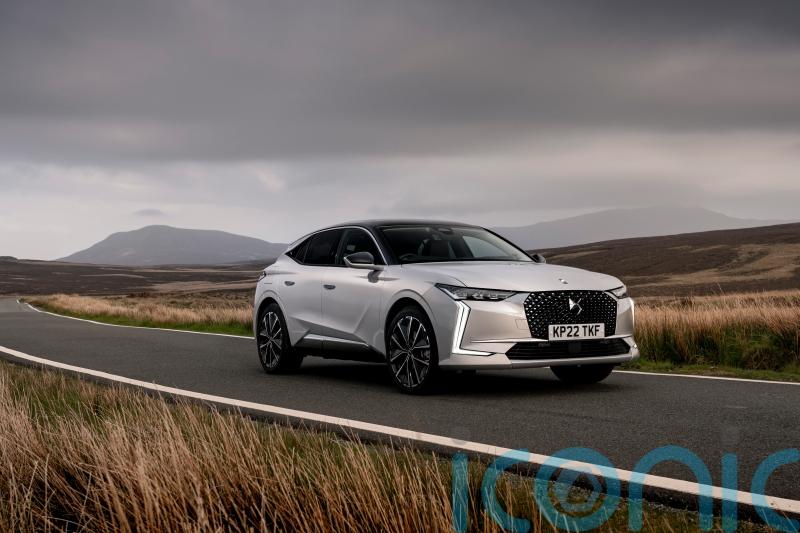 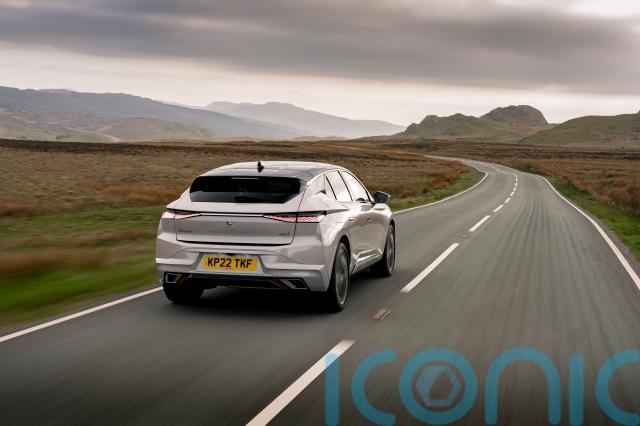 The premium family hatchback class has been dominated by three models for the best part of two decades – the Audi A3, BMW 1 Series and Mercedes A-Class – all of which are regularly among the top-selling cars in the UK.

It’s been pretty hard for any other firm to compete, with DS trying and failing in the past. But this French firm is now having a second go with its DS 4. Expanding the alternative premium brand’s line-up, it brings style and an impressive level of technology to the class. But is there more than that to persuade buyers? 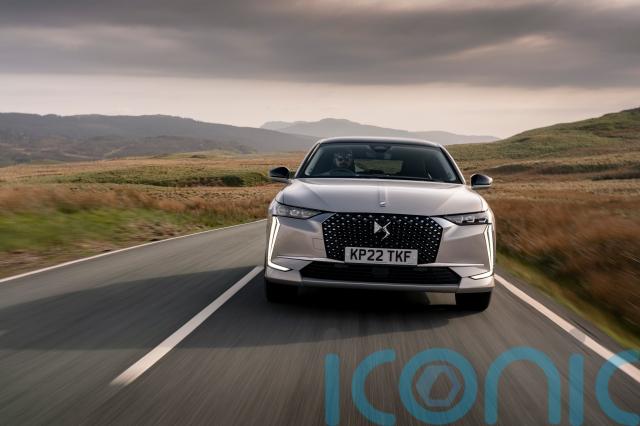 The previous DS 4 really was just a rebadged Citroen, but this second-generation hatchback couldn’t be more different. With its imposing and refreshingly different design (which we’ll explore later), it also uses a range of the latest in-car technology – including a new infotainment system, head-up display and lower shortcut screen referred to as ‘DS Smart Touch’.

There’s also a segment-first adaptive suspension system that uses a camera that can pick up imperfections in the road and automatically change the dampers in a bid to provide a smoother ride. The DS 4 also continues the firm’s electrified push, with a plug-in hybrid on offer from launch. In 2024, an all-electric model will follow too. 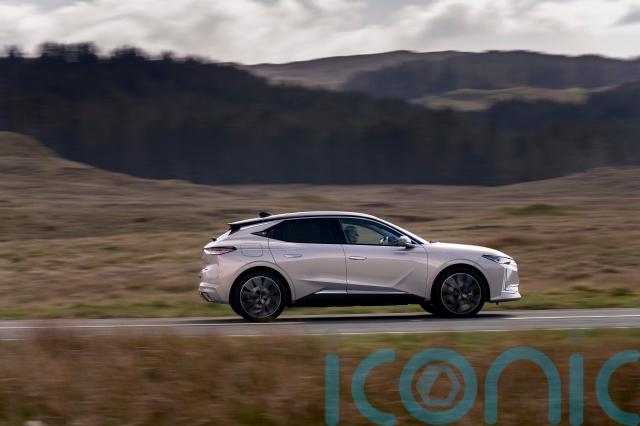 DS is offering a broad range of powertrain options on the DS 4, including two petrol engines, one diesel and the plug-in hybrid we’re trying here.

With the Audi A3 and Mercedes A-Class both sold as PHEVs (and popular as them), this electrified powertrain is expected to be popular. Combining a 1.6-litre petrol engine and electric motor, the result is 222bhp and 360Nm of torque. That’s sent to the front wheels via an eight-speed automatic gearbox, with 0-60mph taking 7.5 seconds, and the DS 4 capable of 145mph when flat out.

Once its 12.4kWh battery is charged (which can take under two hours with a 7kW charger), DS claims 30 miles of electric driving is possible. Efficiency figures look impressive on paper, though will require most of your driving to be done on electric to achieve – a fuel economy figure of 232.3mpg, and CO2 emissions of 30g/km.

Our test car is a Performance Line+ car – theoretically the sportiest of the bunch – but it’s immediately clear comfort is the name of the game. Plug-in hybrid versions (which are called E-Tense) come as standard with the Active Scan suspension, and the ride is superb. Even on large 19-inch alloy wheels, it soaks up bumps and potholes impressively well, and is excellent for the UK’s poor-quality roads. We covered 700 miles in a week in our test car, and the ride quality never ceased to excel.

Unsurprisingly, it means it’s not as sharp as the sportier-feeling BMW 1 Series, but it still feels composed when cornering. The hybrid system is also able to automatically work out the most efficient use of electricity and power, meaning the EV-only range isn’t depleted quickly (you can flick it to default to electricity, though). Aspects of the hybrid system aren’t the best, however, with the brakes feeling quite grabby and making coming to a stop an almost jerky process. 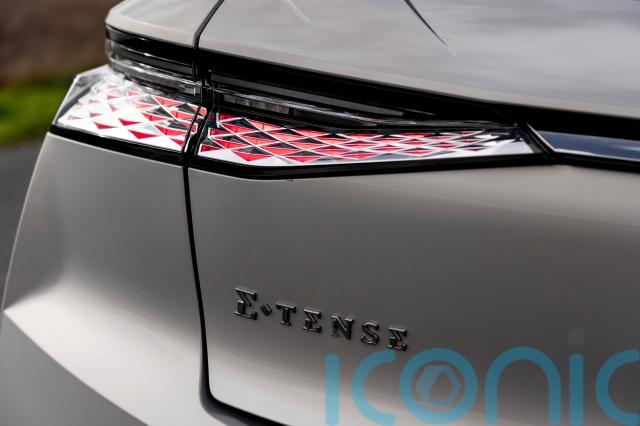 One area where DS has always excelled is when it comes to design; never being frightened to do things a bit differently. That’s true of the DS 4 here, and though a car’s styling will always be subjective, we reckon it’s a fantastic-looking car,

With its huge vertical LED running lights that run from the top of the bonnet to the lower bumper, it immediately gets your attention and turns plenty of heads on the road. It’s a car that majors on its details, and details matter in this class. Particular highlights are the crystal glass-like LED rear lights and flush door handles, though the latter are irritatingly noisy at popping in and out. Though our Performance Line gets a sportier design with its black accents, the DS 4 is also available in a more regular guise, and also as an SUV-inspired ‘Cross’ version. 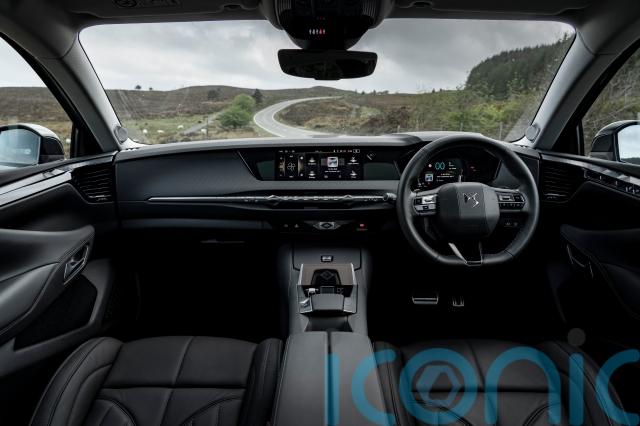 Without a doubt, the best thing about the DS 4 is its interior, which is a perfect combination of technology and quality. If you’re used to the clean, coherent German design of an A-Class, or similar, it might seem a bit ‘much’ at first, particularly with things such as forged carbon on the steering wheel, Alcantara on the dashboard and window switches at the top of the door cards.

But it actually works well, with the new 10-inch touchscreen being a big step up compared to previous DS systems, while once you get used to the lower shortcut screen (you rest your finger on it to immediately access your most-used features; calling your other half, for example), it works well.

It won’t lead the way for practicality though, with the rear seats being quite cramped and not best-suited to family life, though the 390-litre boot is a good size for a family hatchback, and noticeably larger than plug-in versions of the Audi A3 and Mercedes A-Class. 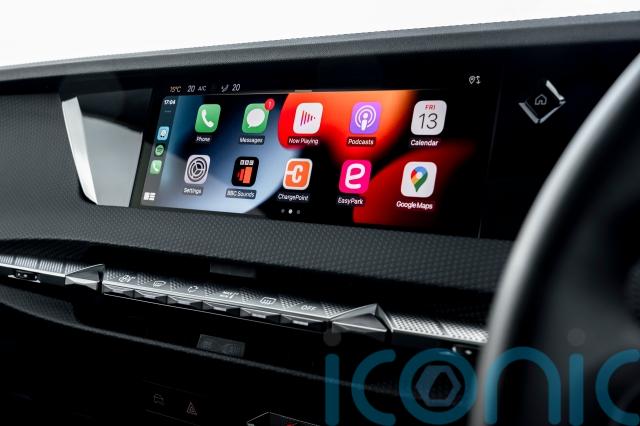 The DS 4’s trim line-up isn’t the easiest to understand, with three ‘styles’ on offer – the standard car, Performance Line and Cross – which then have trim levels within them.

Standard equipment is generally good, though, with all versions getting LED headlights, keyless start, a 10-inch touchscreen and flush-fitting door handles.

As for pricing, the cheapest DS 4 is available from £27,210, with the Performance Line coming in from £28,710. The plug-in hybrid is a big step up in price, however, starting from £38,450 and rising to £42,500. That’s a price the DS 4 just can’t quite justify, so we reckon regular petrol versions make more financial sense. 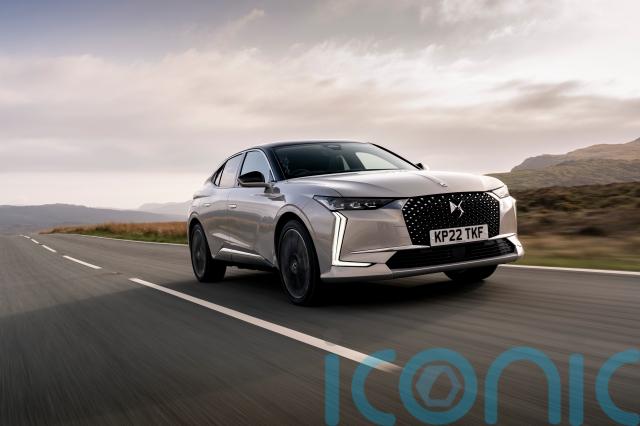 Those fixated on having four rings or a three-pointed star on their car’s front end will likely dismiss the DS 4 immediately. But they’re doing so at their own disadvantage.

This hatchback arguably looks better than the German opposition, while the interior’s combination of quality and technology is equally on par, if not better. The ride quality is superb, too. Though the slight weaknesses of the hybrid system and somewhat high price means the DS 4 isn’t quite good enough to fend off the opposition from Audi and BMW, it’s the closest DS has been to yet.