UK Drive: The Ferrari Roma is a driver-focused GT car 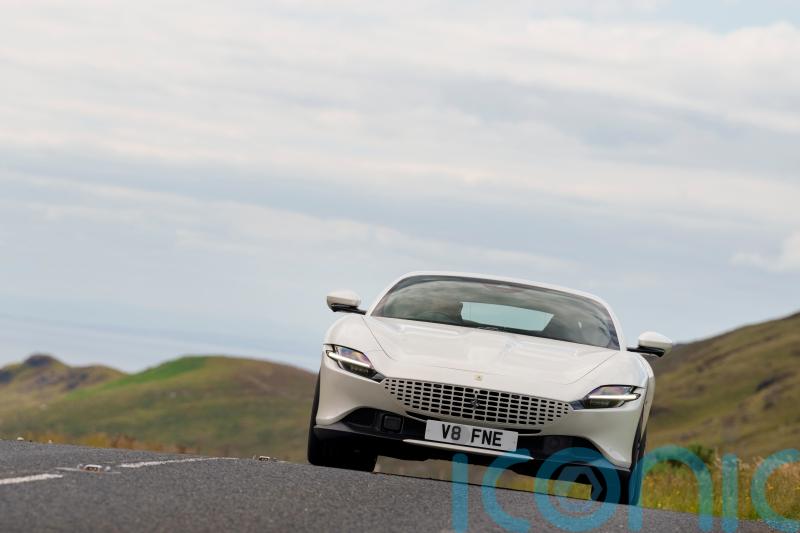 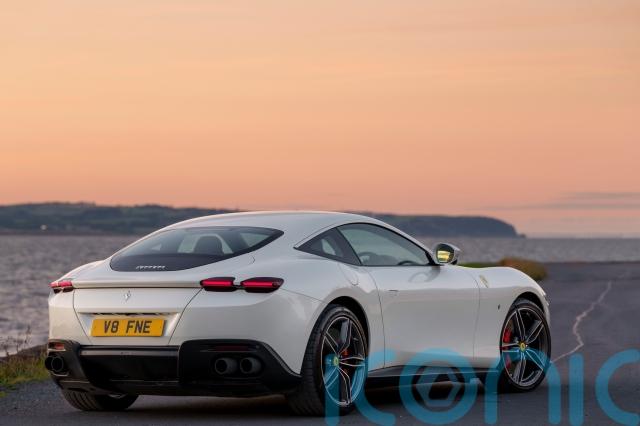 Ferrari has been making some pretty outlandish supercars lately. There has been the 296 GTB hybrid and GTS drop-top, of course, and the V12-powered Daytona SP3. It’s what the Italian firm is known for, in fairness, but it’s also been behind some very accomplished grand tourers – and the Roma is the latest entry into this very established line.

Designed to offer the cross-continent comfort that enables a car like this to be used in a variety of situations – as well as the kind of performance that Ferrari is known for – the Roma could be an ideal everyday GT car. We’ve been finding out if that’s the case. 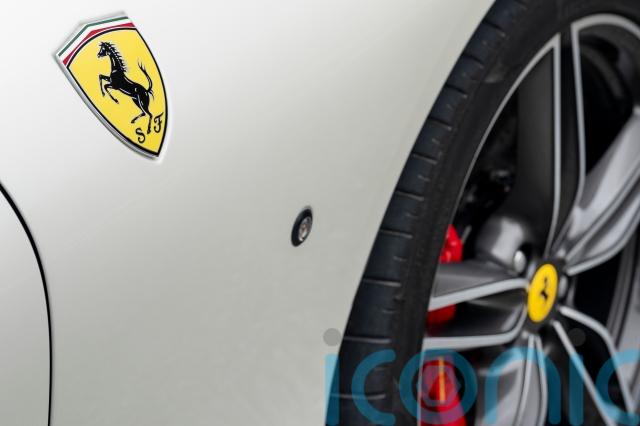 The Roma may share many components with the convertible Portofino, but this is far from just a hard-top version of that car. Ferrari has worked on the Roma extensively to ensure that it lives up to that Prancing Horse badge, both in terms of outright performance and also cornering ability.

It utilises a familiar GT setup, mind you. Big engine up front, power to the rear wheels and space inside for two adults and two children – though those rearmost seats are really only suited to the smallest of kids. There’s even a decent boot, which can be extended by folding the rear seats down. We even managed to get two sets of golf clubs in there during our time with the Roma. 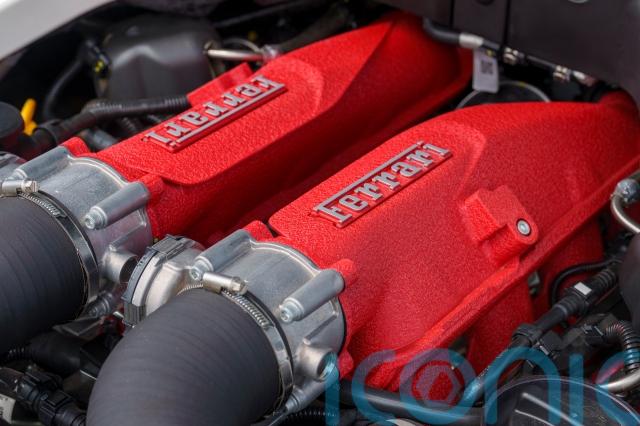 The Roma may use the same 3.9-litre twin-turbocharged V8 engine as the Portofino but Ferrari has reworked it in order to extract an extra 20bhp, resulting in a total output of 612bhp. Power is sent to the rear wheels via an eight-speed dual-clutch automatic which, as in all Ferraris, can be controlled by some wonderfully long steering wheel-mounted paddle shifters.

In terms of performance, the Roma will manage the 0-60mph sprint in just over three seconds and carry onwards to a top speed of 199mph. Given how quickly the Roma will shift, it’s actually quite surprising that it’ll manage up to 25mpg combined, while CO2 emissions stand at 255g/km.

We drove the Roma out in its native Italy back in 2020, but this is the first time that we’ve been able to test it here in the UK. It’s fortunate, therefore, that it feels just as well resolved here as it does in its homeland. The steering is super quick – as is Ferrari’s style – but this gives the Roma a superb feeling of agility. The engine is an absolute peach, too, with deep wells of power reserves that take little effort to access.

But as with all good Grand Tourers, the Roma knows how to settle down on a cruise. The ‘bumpy road’ button – accessed via the manettino switch on the steering wheel – gives the car’s suspension a good deal of suppleness, while low levels of wind noise mean that the Roma is a car you’d happily spend hundreds of miles behind the wheel of in one stint. 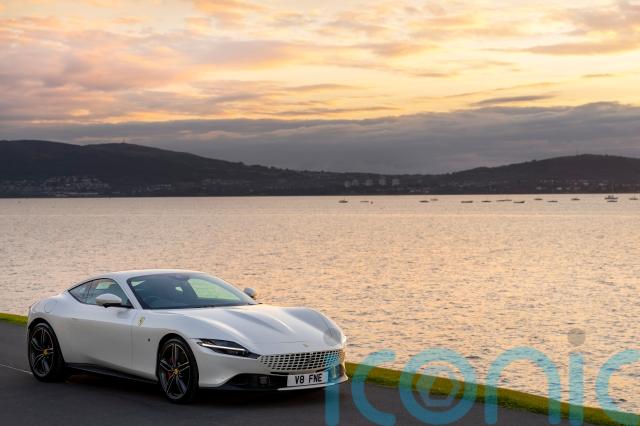 Looks are always down to the individual of course, but we’d argue that the Roma is one of the prettiest cars to come out of Maranello in a long time. It’s got classic proportions, with its long sweeping bonnet and tapered rear end combining to create a car which looks like a modern representation of a sports car from yesteryear.

Our only complaint is about the location of the radar box for the cruise control systems, which has been put into the car’s front grille and interrupts the Roma’s otherwise spot-on design. The Roma’s cabin is both useable and well made. The steering wheel is where you’ll find nearly all of the car’s key controls such as those for the indicators, headlights, driving modes and volume. Plus, Ferrari has included new haptic-style buttons where your thumbs naturally lie – we found them to be a little hap-hazard to use and they can quite easily be accidentally triggered when you’re turning the wheel.

When it comes to space, as we mentioned those rear seats really are going to be only useful for very small children. The boot measures in at 272 litres with the rear seats in place, so there’s more than enough space for some weekend bags or shopping. Prices for the Roma start from £174,101, which puts it right in the same ballpark as rivals such as the Bentley Continental GT V8 and just slightly more than Aston Martin’s DB11 V8. There’s a good level of standard equipment accompanying the Roma for this price, including a 16-inch full-width digital instrument display (which is easy to read) as well as dual-zone climate control and front and rear parking sensors.

You also get a new portrait-orientated central display, which is reasonably simple to navigate and comes with Apple CarPlay too, so it’s easy to mirror your smartphone onto this central screen. As with all Ferrari models, you can go to town with the options list, with our test car ending up costing £224,775 courtesy of some extras such as a carbon fibre steering wheel with LED shift lights (£2,880) and an upgraded sound system (£3,552).

The Roma definitely leans towards the sportier end of the GT spectrum but that’s not a bad thing for this V8-powered Ferrari. It manages to be composed when you need it to be, yet as engrossing as a fully-fledged supercar when required. It’s a great balance, in truth.

Though it may occupy the entry point to the Ferrari range, this is far from an entry-level car. As far as GTs go it’s one of the best about today and a welcome addition to Ferrari’s line-up.