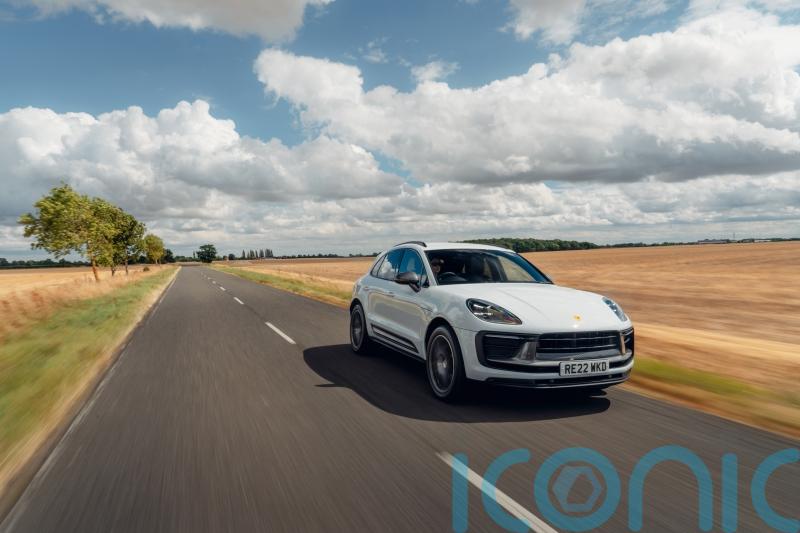 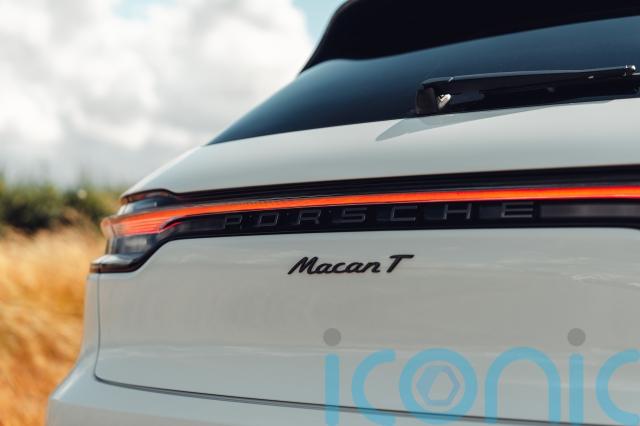 Think of Porsche and what springs to mind? The 911, we’d imagine. But these days, that rear-engined sports car isn’t the breadwinner for Porsche. No, that goes to its SUV line-up in the Cayenne and Macan.

Though the Cayenne takes the lion’s share of Porsche’s sales, the smaller Macan has still proven to be a remarkable hit with buyers. In fact, just over 38,000 examples went out to buyers during the first half of 2022. The new Macan T – which sits between the standard car and the sportier S – could take that popularity one stage further. 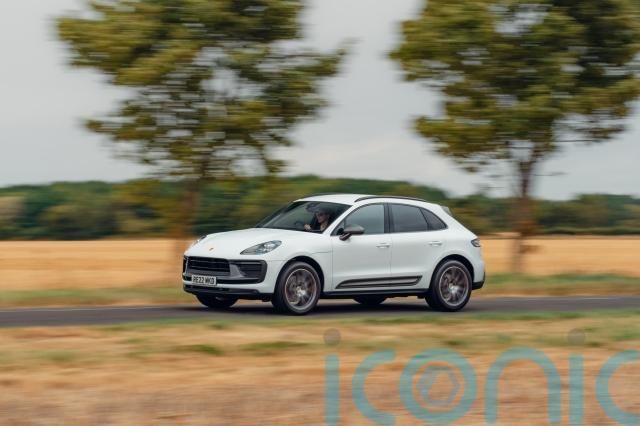 From the outside at least, you’d have a hard time distinguishing this Macan T from the more regular versions. Sure, there’s a small ‘T’ badge on the boot, but apart from this it’s one very subtly changed model. But there are some tweaks and changes lurking underneath instead. 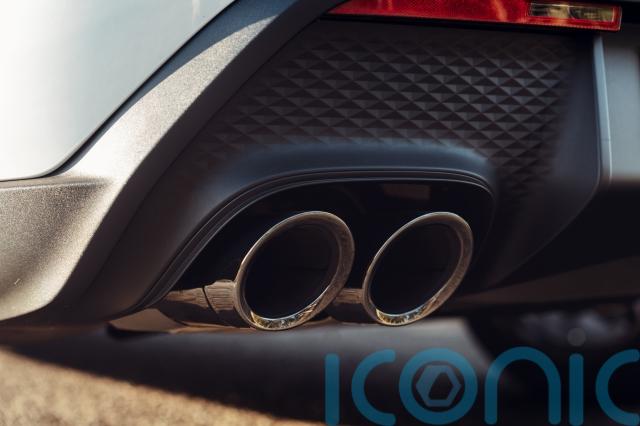 The Macan T uses a pretty regular setup, with a turbocharged 2.0-litre under the bonnet producing 262bhp and 400Nm of torque, driven through Porche’s seven-speed PDK automatic gearbox to all four wheels. You should see 0-60mph in six seconds dead, while flat-out the Macan T will manage a very respectable 144mph. It’s only marginally quicker than the regular Macan, in truth, which uses the same engine and produces the same amount of horsepower.

When it comes to efficiency, Porsche claims up to 28mpg – which isn’t all that great for an engine of this capacity – while CO2 emissions stand between 229 and 242g/km, depending on wheel size.

It’s the way that the Macan steers which sets it apart from other similarly-sized SUVs and that’s still the case with this new T. There’s a real sense that Porsche has transplanted the steering setup from its sports cars into this high-riding model and that means you get a sense of dynamic ability from the off. This is backed up by excellent body control through the bends and a keenness to turn in that you just don’t get elsewhere.

The engine isn’t what you’d call beautiful to listen to, but it’s surprisingly flexible and gives plenty of shove from low-down. The ability to change the car’s ride does help to soften off the bumps, too, which were apparent in our 20-inch-wheel-wearing model – we’d expect cars on even larger alloys to ride with a little too much sharpness. 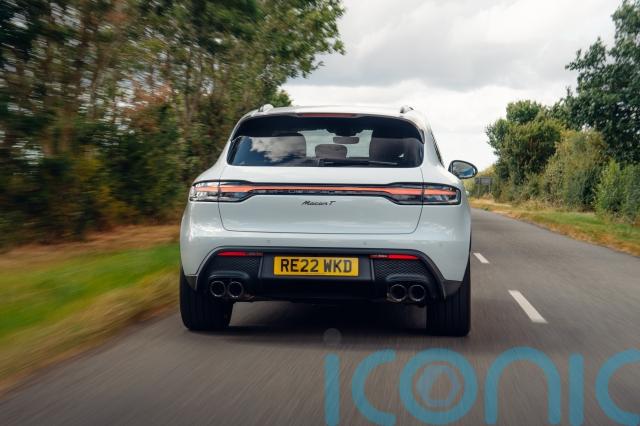 We’ve always thought the Macan to be a good-looking model, with some of those classic Porsche features successfully transferred to a larger canvas. It’s a design which is definitely ageing gracefully and one which still looks premium and refined even in the latest company.

The subtle changes on the T do help to breathe a little more life into the Macan’s look, but this was already a fine looking car. It is, however, very spec dependent, while smaller alloy wheels can easily look ‘lost’ within the arches. That said, if you want the best possible ride quality you’ll want to fit a smaller alloy, so it really is a trade-off between looks and comfort. 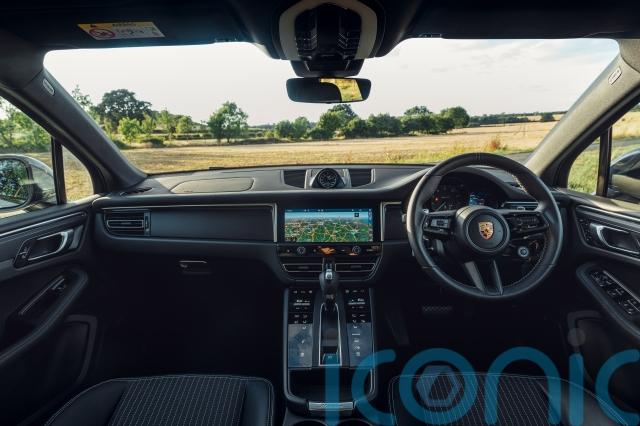 As we’ve come to expect from Porsche, the cabin of the Macan is brilliantly made. The build quality is solid and reassuringly premium, even if the overall architecture of the car’s interior is starting to show its age at least. It’s not that it can’t stand up to modern competition – far from it – but it just feels a bit behind the times, particularly when you consider how good the cabin on the latest 911 is.

Practicality-wise the Macan T still ticks all of the boxes. There’s a good degree of space for those in the back, while the 488 litre boot is square and easy to access. You can increase it up to 1,503 litres by folding down the rear seats, too. 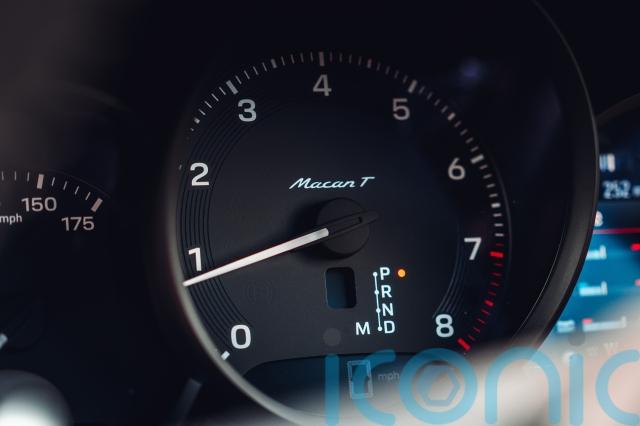 Prices for the new Macan T start from £55,800 – and this is the car’s biggest stumbling block. That puts it at £5,000 more than the entry-level Macan – with which it shares its 2.0-litre engine – but only £1,000 less than the Macan S which gets a full-fat V6 engine. Though it’s got plenty of equipment, including that active suspension, 20-inch wheels and three-zone climate control, this price point does turn the Macan T into a bit of a head-scratcher.

As with all Porsche models, the options list can quickly ramp up the Macan T’s price, with extras such as tinted LED headlights, a reversing camera and Porsche’s torque vectoring system ramping ‘our’ car’s cost up to £60,841.

The Macan T is definitely an attractive proposition in the SUV segment. It’s easily one of the sweetest-handling SUVs on sale today, but a spacious and well-made cabin means that it’s going to be more than up to the challenge of day-to-day drives where outright dynamic ability isn’t required, too.

It definitely offers a more involving driving experience than the base-level car, but being so close in price to the more powerful S might mean that a number of people trump for that model instead. As a sharper, more precise version of the standard Macan, the T nail its intended brief, though.