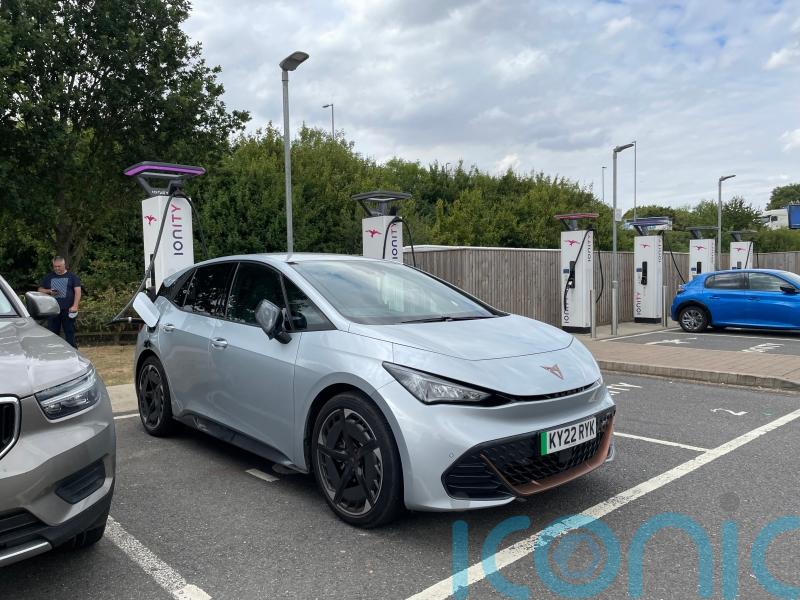 Although electric cars are really gaining momentum, there are still plenty of people who remain unsure about them.

Top of the concerns about EVs is often range, and it’s true: if you’re driving up and down the country every day, they might not be the most convenient. But how many people really do more than 100 miles on a daily basis? We’d hazard a guess not many, at least considering the average annual distance a car drives a year is 7,400 miles – which works out at only 20 miles per day.

My first month with the Cupra Born was predominantly spent pottering about locally, allowing me to get used to this EV, but certainly not challenging its claimed range of up to 260 miles or even getting close. 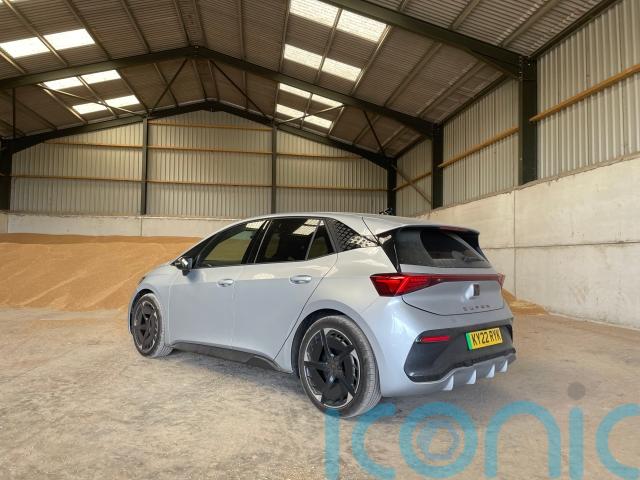 However, a few trips recently have allowed me to see what the Born is like on longer distances, and it’s safe to say I’m impressed.

A recent jaunt from home, near Scarborough in North Yorkshire, to central London – a round trip of about 450 miles – was the ultimate test. Every other time I’ve driven an EV, I’ve methodically planned where and when I want to stop, but with the infrastructure improving, I wanted this trip to be a bit more ad hoc, hence not looking beforehand at where the chargers were.

Cupra claims up to 260 miles of range, but as with most EVs this isn’t really achievable at motorway speeds, with the Born averaging 3.7 miles per kWh, giving it a real-world range of about 215 miles from its 58kWh battery. 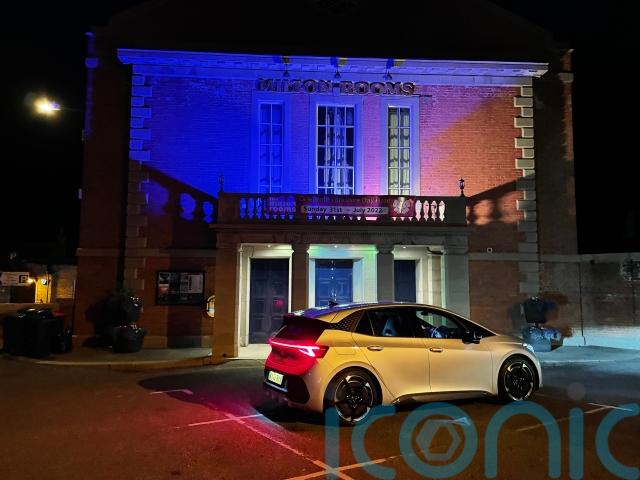 While it could probably do this trip with only a 10-minute stop if in a rush, I need a toilet stop well ahead of that, so I find myself stopping every couple of hours anyway. Particularly when needing to check the laptop and do a bit of work here and there, half an hour spent charging really doesn’t matter, and you find yourself charging for longer than you need to anyway.

It helps that the UK’s motorway service station chargers have drastically improved. Largely operated by a company called Gridserve, they’re drastically more reliable than the Ecotricity network they replaced and are quick and reliable – and usefully offer contactless payment.

The particular services I charged at (Trowell southbound, just off the M1 near Nottingham) only had two chargers though, and while thankfully there was a spare space when I got there, it’s clear that two chargers serving the volume of traffic using the neighbouring motorway won’t cut it soon. But that’s a rant for another day.

I also returned to the car to see a Volkswagen ID.3 charging next to me – the very car the Born is based on. It’s the first time I’ve seen the two cars together, and I couldn’t believe how bland the ID.3 looked in comparison. It’s certainly not an ugly car in isolation, but compared with the Cupra’s more aggressive front end, copper accents and distinctive alloy wheels, it almost looks like a white-goods item.

The rest of the journey all went smoothly, with the Born happy to sit at 70mph, while the adaptive cruise control was one of the best I’ve tried to date – it thankfully didn’t have the jerkiness that my previous Cupra Formentor had to it, either.

When I got to the capital, almost by pure chance there was a network of Source London chargers almost outside my friend’s flat where I was staying. It’s a lesson in how to do on-street charging, with dedicated bays for EVs to plug into, and they appear to be absolutely everywhere around the capital, too. The only gripe with Source London (if you’re a visitor or don’t charge regularly) is that the chargers require you to set up an account, and the app/website is a pain to use. If they were contactless, it would be so much easier. 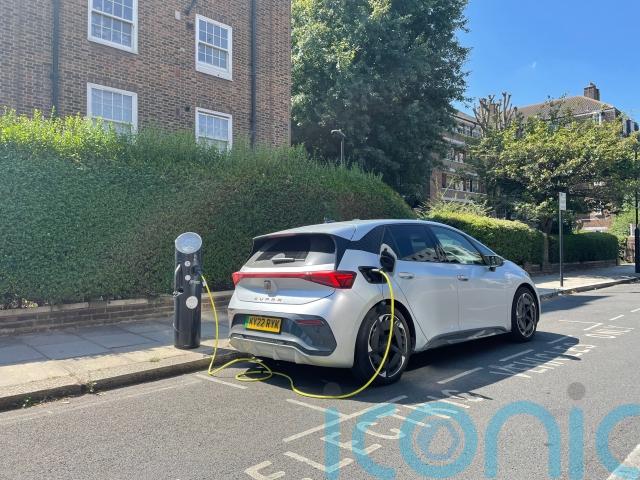 Left overnight to charge, I returned the next morning to a fully charged battery – allowing me to set off home with confidence. On the way home, only a single short stop was needed to charge, and having never used one before, I thought I’d try an Ionity charger. It’s a company co-funded by a range of manufacturers, with an ultra-fast network of chargers across Europe. Only a 20-minute stop was needed here to replenish the Born’s batteries and off we were again on the journey home.

The final cost of charging for the journey came in at £55.63 – really not bad for 450 miles, and that’s predominantly using the most expensive chargers around.

It emphasised the fact to me that you don’t always need to opt for the EV with the biggest battery, even for longer distances. With plenty more longer trips planned in the Born in the next month, let’s see if the happiness with the charging experience continues…