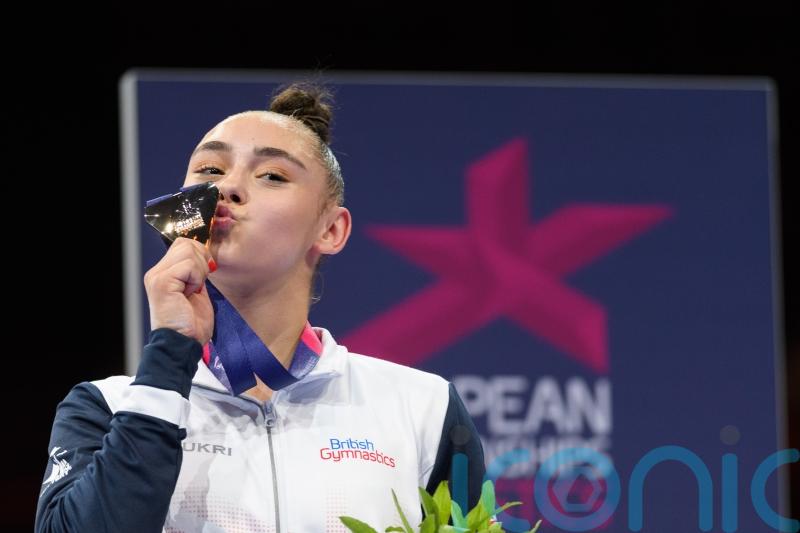 Great Britain’s rowers finished top of the medal table after enjoying further success on the final day of competition at the European Championships in Munich.

Having claimed four gold medals, two silvers and a bronze at Oberschleissheim on Saturday, Britain picked up two more golds and a silver on Sunday to take their overall tally to 10.

It was an emotional win for cox Erin Kennedy, who was diagnosed with breast cancer three months ago and has undergone two rounds of chemotherapy since being named in the squad.

“I’m just really proud of the team,” Kennedy told BBC Sport. “It’s a lot for me to take, but it’s also a lot for them. They’ve picked me up every time.”

Following the PR3 victory, Imogen Grant and Emily Craig won lightweight women’s doubles sculls gold, while the women’s eight – six of whom had already won medals in Munich – took silver after being passed by Romania in the final 500m. 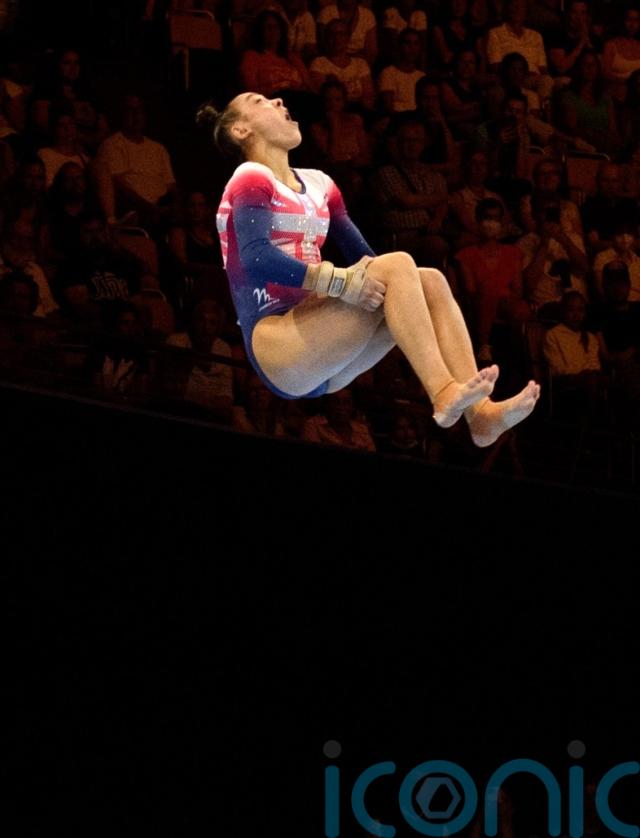 Over in the Olympiahalle, teenager Jessica Gadirova successfully defended her floor title as Ondine Achampong took silver on the beam.

“I’m in a bit of a daze, I’m shocked to have retained my title to be honest,” Gadirova said. “It hasn’t really sunk in.

“This is the last time I’ll compete that floor routine, so it’s incredible to win the title with it and it will always have a special place in my heart. I’ll be working on a new routine after this looking ahead to the World Championships in Liverpool where the crowd will be amazing I’m sure.”

Achampong added European silver to the gold and two silvers she won at the Commonwealth Games, the 18-year-old finishing with the same score – 13.400 – as Carolann Heduit, but surpassing the Frenchwoman with her execution.

“I’m just in shock, I really can’t believe it,” Achampong said. “I really didn’t expect this at all.

“I didn’t come into this final with any particular goals, I just wanted to keep doing what I do in the gym and feel like I’m getting more and more used to dealing with the big moments like today.

“To have competed in the Commonwealth Games and then these Europeans has been a huge step up for me and to have won medals at both feels really special.” 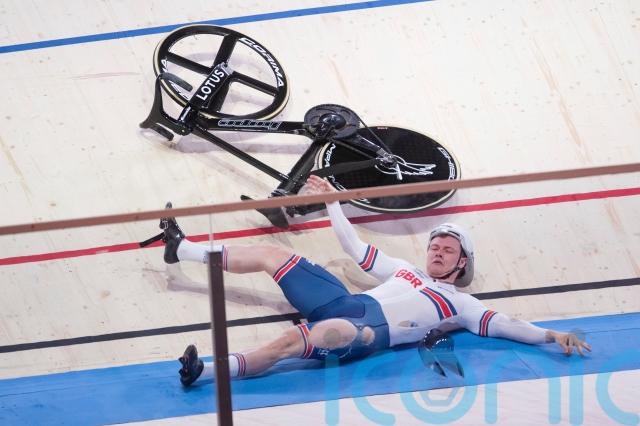 In the velodrome, Britain’s Jack Carlin secured a brave silver medal in the men’s sprint as he rode through the pain barrier following a heavy crash in the semi-final.

Carlin won the first race of the final against Sebastien Vigier and was inches away from claiming the title as the Frenchman edged the second race in a photo finish.

Vigier then eased to victory in the decider as the after-effects of Carlin’s crash proved too much for the 25-year-old Scot to overcome.