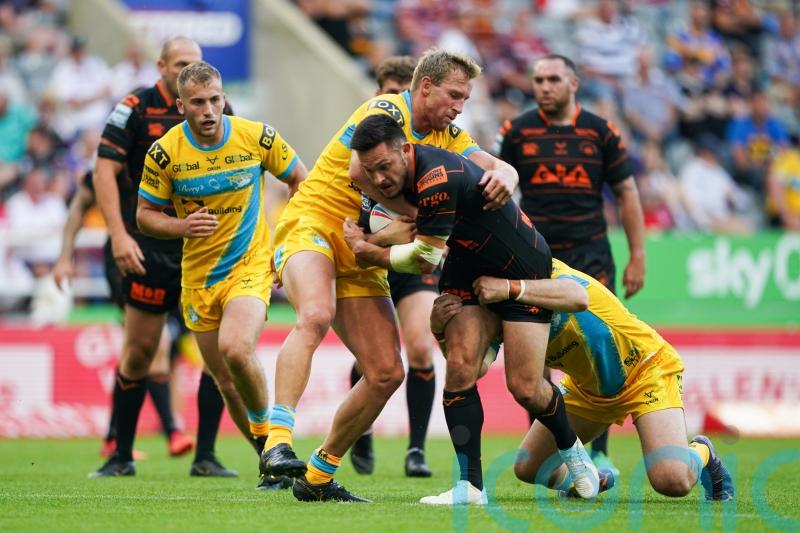 Burrow’s daughters Macy and Maya visited the team in their St James’ Park dressing room to explain the special shirt they had designed for the occasion – to raise awareness and funds for their father’s Motor Neurone Disease campaign – before watching on as the Rhinos cruised to a 34-20 success.

Smith said: “We spoke about it a couple of times in the week without trying to make it too emotional.

“We had the pleasure of the family coming to speak to the players before the game. His beautiful little girls talking about the making of the jersey and the design was very special for all of us, and I hope we’ve done the family proud today.”

Smith was especially satisfied with the performance of his patched-up side, which in the absence of Blake Austin and Kruise Leeming featured Corey Johnson in an unfamiliar stand-off role.

“Corey’s been playing there a little bit at Bradford,” said Smith. “It’s a good opportunity to get Corey in as he hasn’t played much in Super League and I believe he’s a long-term Super League player.”

Matt Prior got Leeds’ first try and Ash Handley, Aidan Sezer, Richie Myler, James Bentley and Liam Sutcliffe all scored in the second half after Cas had led 10-6 at the break.

Smith added: “There’s still plenty to work on there – some of the game management situations.

“But when we play together with a level of patience, we are hard to defend against. I think we played pretty hard and tough in the first half, and maybe we were getting the rewards in the second half.”

Smith confirmed Zak Hardaker faces a fight to be fit for next week’s trip to Toulouse after being withdrawn midway through the second half with what the Australian described as a “decent cork” in his leg.

Tigers boss Lee Radford said his side showed plenty of character in fighting back to score two late consolation tries through Bureta Faraimo, his second of the game, and Mahe Fonua, with Jake Mamo also on the scoresheet.

“We could have thrown in the towel so to bring it back within 14 points was a good effort,” said Radford.

“There’s been some hefty scorelines against us but we’ve continued to keep coming and putting our hands up, and I think that’s a good character to have.” 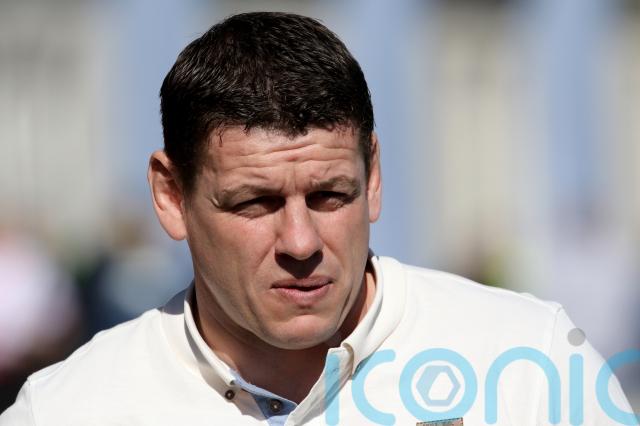 Radford admitted his own side’s stand-off issues remain a concern, with regular wing or full-back Greg Eden likely to continue in the unfamiliar role he found himself in against the Rhinos.

“When you’re picking between a winger and a front row who’s going to be playing at six for you, you know your shifts and your fluency isn’t going to be what it’s been throughout the year,” added Radford.

“But none of them are back any time soon, so we’ve got to work on that and hopefully with a couple more weeks in that position, we can see some improvements and development.” 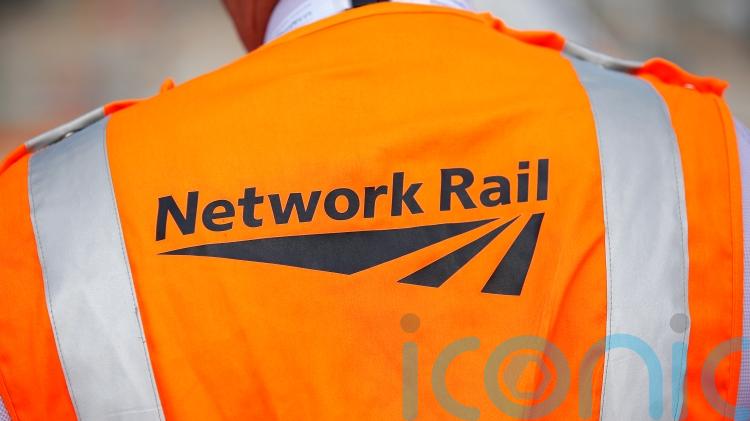 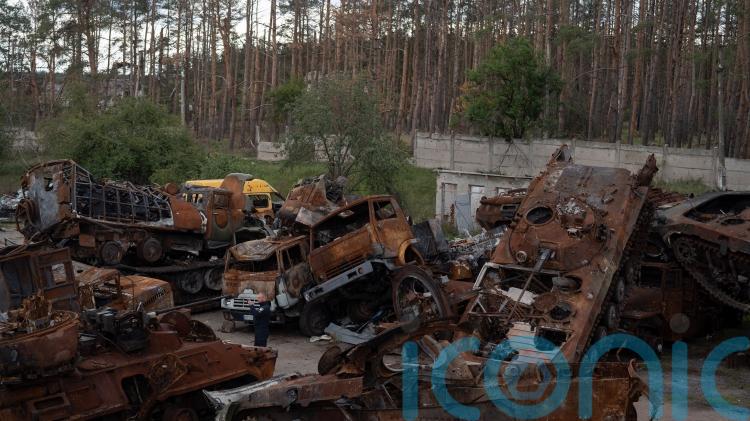