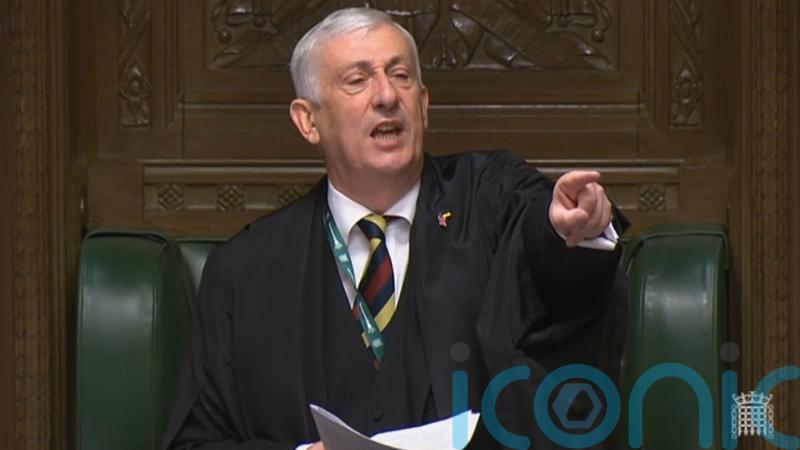 Sir Lindsay Hoyle, the Speaker of the House of Commons and MP for Chorley, has been named as the new president of the Rugby Football League for 2023.

Hoyle, who will begin his term after the next Council meeting on December 22, will replace Clare Balding, who has held the honorary position since July 2020.

Hoyle said: “I have been a rugby league fan all my life – I think it’s an absolutely fantastic sport – so it is a real honour to be asked to be RFL president.

“Since my father introduced me to the game, I have loved the fast pace, high collision nature of rugby league, but also its vital role in bringing communities together and developing upcoming talent.”

The news comes on a busy day for Hoyle, who spent Wednesday lunchtime kicking two MPs out of the House of Commons during a rowdy start to Prime Minister’s Questions.

RFL chief executive Ralph Rimmer said: “I’m personally thrilled that Sir Lindsay has accepted the invitation to serve as the RFL president for 2023, and delighted that the Rugby League Council shares that enthusiasm.

“He has been a passionate advocate for rugby league for many years, more than ever since his election as Speaker, and combines that passion with great knowledge of all aspects of the sport.

“Clare Balding will be a tough act to follow, and I know she is relishing the Rugby League World Cup this autumn – so we are thrilled that in Sir Lindsay, we have such a worthy successor.

“We’re really looking forward to working even more closely with him.”